There is tons of entertainment for all the family from sand sculptors, meeting seafaring characters from the past, flyboarders creating daredevil stunts on the water, a vintage fairground and musicians bursting from every corner of the historic docks.

As well as performers and entertainers, the free-to-attend festival has a huge range of fantastic traders selling gifts, crafts, street food, drink, homewares and treats, so get ready to enjoy the magnificent maritime action as well as atmosphere, shopping and live music.

Come aboard and see these impressive tall ships first-hand, experience live battle reenactments and more over this three-day event on the docks with your Tall Ships Boarding Pass.

The Canal & River Trust will be offering boat trips and paddling on the water over the course of the Festival weekend. These can be pre-booked or booked on the day.

An event that inspired Hollywood producers to choose Gloucester Docks as a location to film the 2016 blockbuster Alice Through the Looking Glass, come aboard and see these impressive Tall Ships first hand, experience live battle re-enactments, take a trip on the water and more over this three day event.

Tall Ships in attendance include the French ship La Malouine (1968) a twin-masted French Brigantine ship and Anny, which was originally built as a fishing vessel in Denmark in 1930 before being converted into a topsail schooner in 1972.  After working in Europe and the Caribbean, she undertook a world tour and since 2019 has operated from Charlestown Harbour in Cornwall.

The 1907 ketch TS Irene (pictured) will also be at the Festival.  Irene spent most of her working life carrying cargo, then was later converted into a yacht and houseboat.  After a devastating fire in 2003, she sank and her undaunted owners decided that they would rebuild her, in what became an epic process spanning seven years.  She remains privately owned, and as of April 2022, the Cornwall-based mental health charity Sea Sanctuary has begun to offer "workplace wellbeing" sailing experiences aboard Irene.

The Gloucester Tall Ships Festival is located in the historic Gloucester Docks, which is just a stone’s throw from Gloucester Cathedral and is the most inland port in the country.

The event will be open daily between 10am – 6pm. 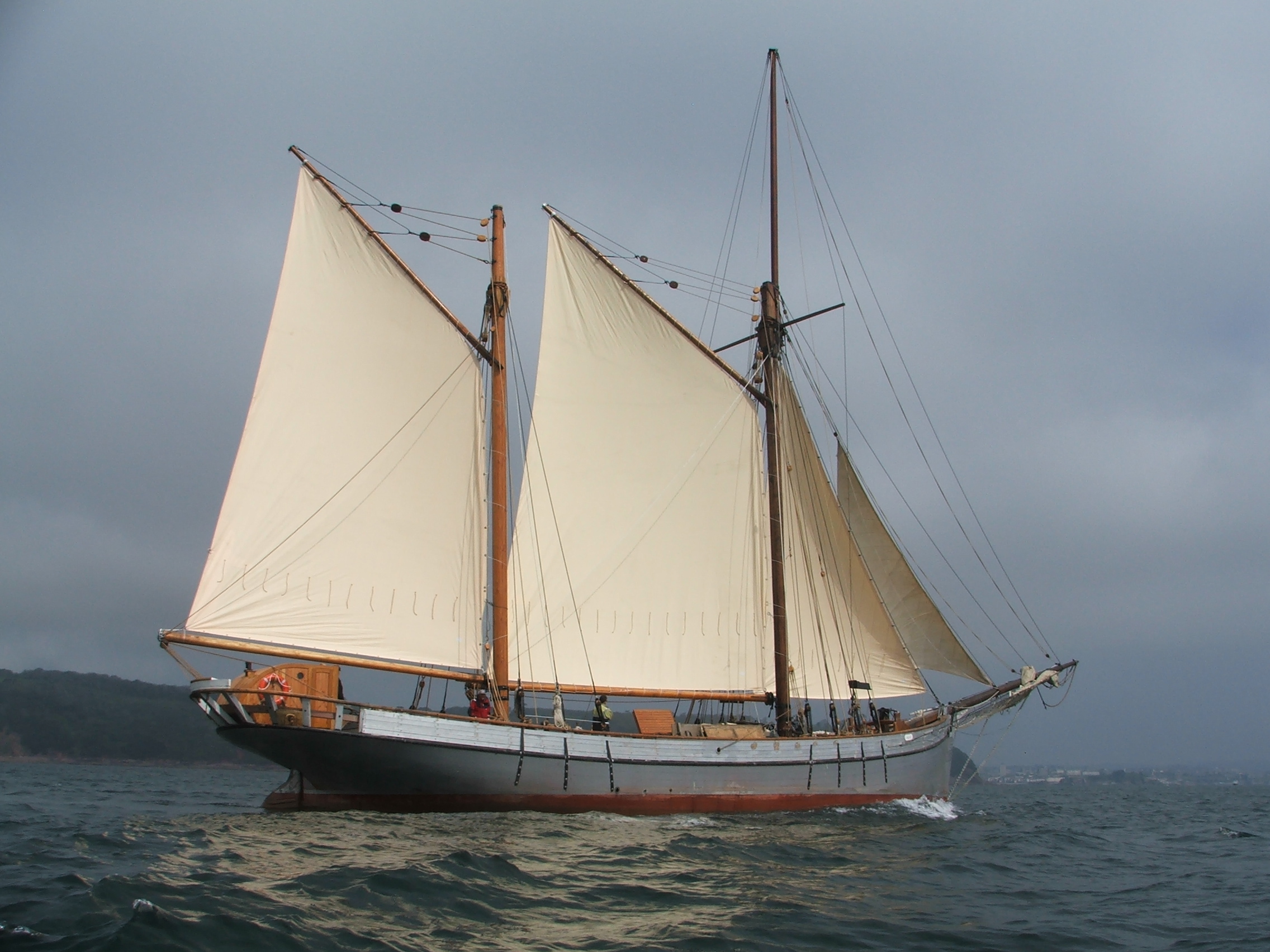