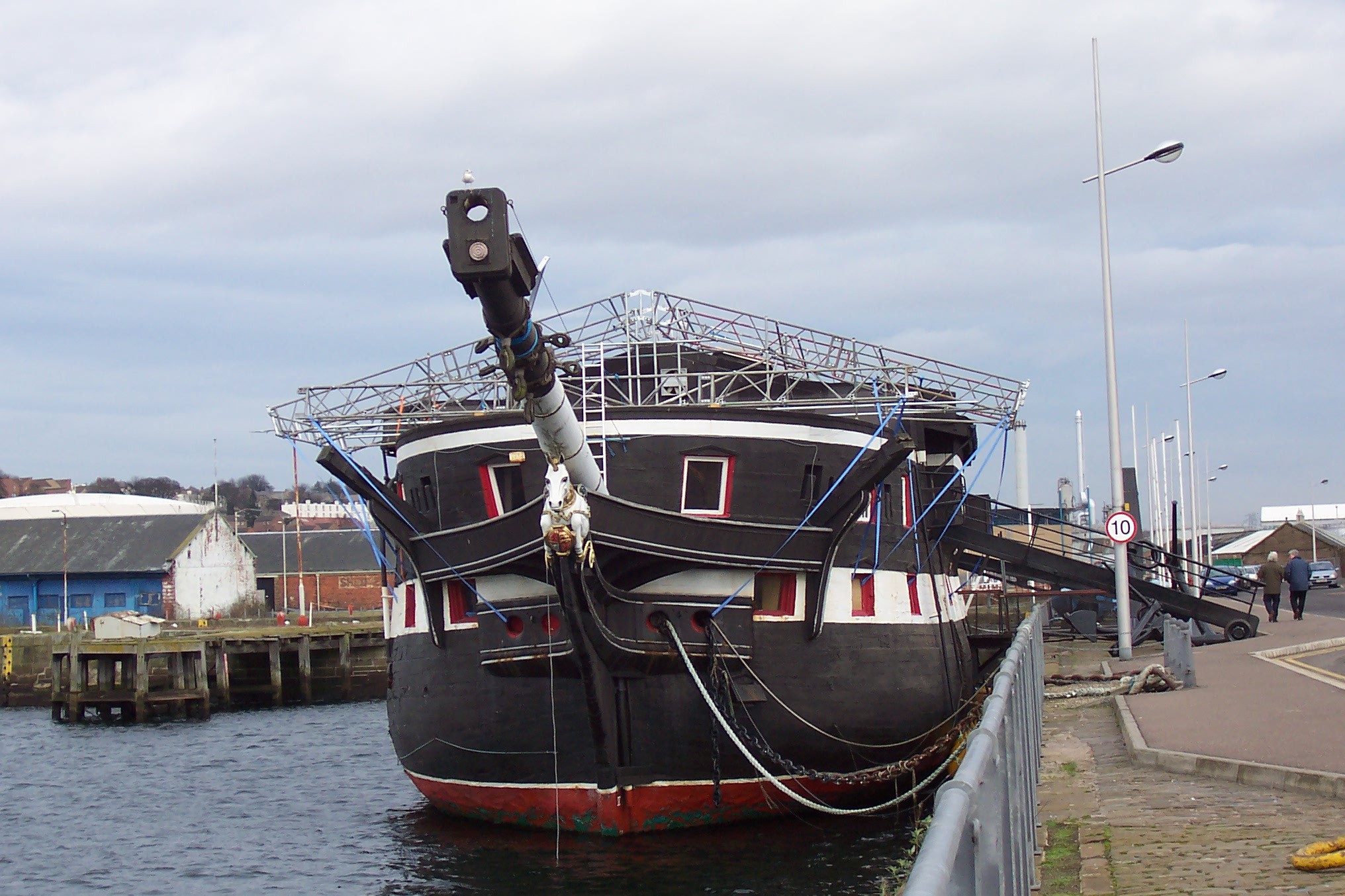 Born in Norfolk not far from the birthplace of Nelson, Robert Seppings began his working life as an apprentice in Plymouth before eventually rising to become a joint Surveyor of the Navy, responsible for the design of construction of the Navy’s warships - including HMS Unicorn.  In these positions he was responsible for the introduction of a number of technical innovations as to how dockyards operated and ships were constructed.  This talk looks at Seppings’ life through the context of these design innovations, many of which were not without controversy at the time of their introduction, and places them in perspective in relation to the Scientific Method of the 17th & 18th centuries.  This talk will be given by Prof Emeritus David Bradley, who has a teaching and research background in engineering design and a long standing interest in the history of the design process as it has evolved to accommodate changes in technology and scientific understanding.

The Women's Royal Naval Service - known as Wrens - was first formed in 1917 as the women's branch of the Royal Navy.  The Wrens remained active through World War Two and the second half of the 20th century, before being integrated into the Royal Navy in 1993.  This talk will look at the history of the WRNS, and its links to the Association of Wrens which celebrated its centenary in 2020.  The talk will also discuss The Wren magazine which celebrates its centenary in 2021.  This talk will be given by Georgina Tuckett, an ex-Wren who is now editor of The Wren magazine.  She served in both Portsmouth and Plymouth, and her mother was a Wren during the Second World War.

HMS Unicorn are providing these talks free of charge but our work is only made possible through your support.  To donate to HMS Unicorn and the Unicorn Preservation Society, please head to www.justgiving.com/hmsunicorn