David, who passed away peacefully at St Andrews Community Hospital on the 14th of February, was a founder member of the Scottish Fisheries Museum Trust, with a long-standing involvement in all aspects of the Museum from Trustee, former Chairman to Vice-President. David was also instrumental in the founding of the SFM Boats Club and the St Ayles Rowing Club.

As a keen model-boat maker, he was also founding Chairman of the Scottish Fisheries Museum Model Boat Club, established in 2008.  He exhibited at every one of the Club’s annual events, and it is these, his favourite models, that form the basis of the current exhibition.

Bill Horsburgh, current Chair of the Model Boat Club, explains: “David’s models are works of art and he brought his skills as an engineer and designer to bear in creating boats that were not only beautiful to look at but are fully working models.  We wanted to create this exhibition as a showcase for his talents and as a tribute to David’s energy, vision, and commitment.”

Admission is included in museum entry.

Read more about the Scottish Fisheries Museum, our Shipshape Network Hub for Scotland. 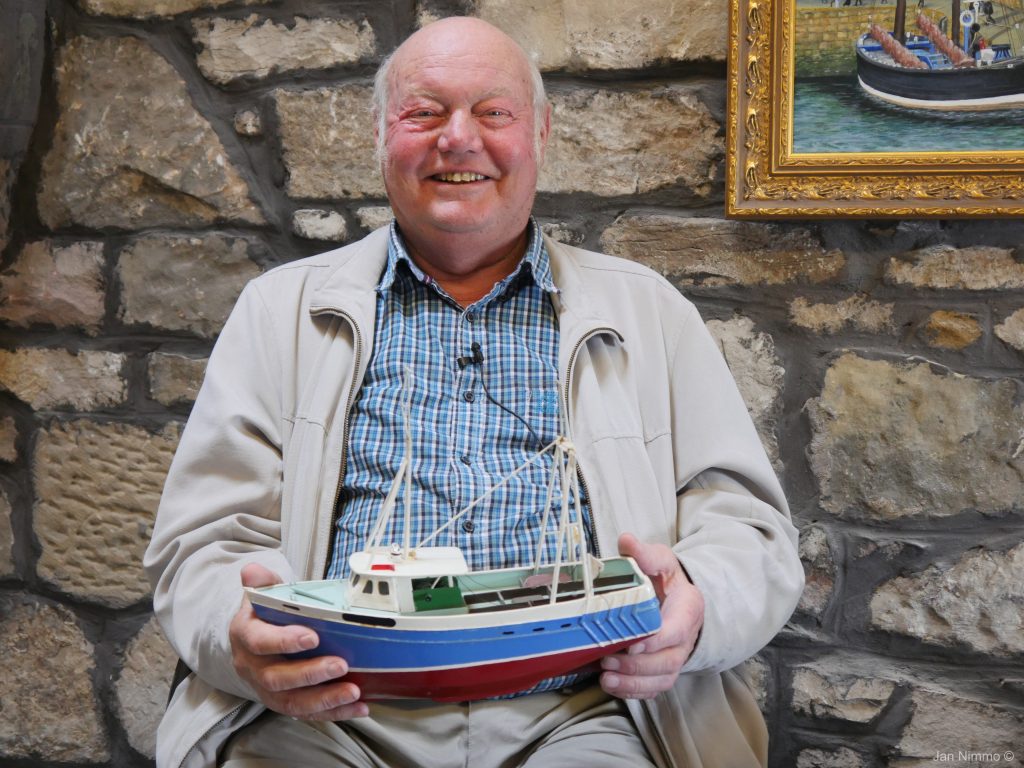