They say good news comes in threes, and the team at the Unicorn Preservation Society in Dundee can certainly confirm it to be true.  A recent fundraiser raised more than £28,000 for The Buoyancy Project, which aims to arrest the tendency for the ship's hull to "hog" (when time-induced stress creates a bend in the keel) by placing two five tonne buoyancy bags at the fore end of the ship and four at the aft end - literally keeping her afloat.  The first £15,000 raised will also be matched pound for pound by the Heritage Emergency Fund.  The project is the first phase of a wider initiative to ultimately preserve HMS Unicorn in dry dock conditions near her current berth.

Last week, HMS Unicorn's volunteers won the Marsh Volunteer of the Year - Group award at the National Historic Ships UK 2020 Awards ceremony.  The award was given for their tireless contribution to the ongoing conservation of the 200-year old ship, contributing more than 3,300 hours of labour in a single year, and for helping to create a safe environment in which to re-open post lockdown.  The team received a prize of £1,000.  Watch the National Historic Ships UK Virtual Awards 2020 here.

Now, Historic Environment Scotland have awarded the ship a grant of nearly £20,000 from their Coast and Waters Heritage Fund.  The Fund has awarded grants to 18 projects around the country which deliver benefits to the local community through outreach and educational activities, repairs to historic or marine structures, developing traditional skills and increasing understanding of Scotland’s coasts and waters heritage.

HES chief executive, Alex Paterson said: “The Coasts and Waters Heritage Fund was launched to empower communities to protect, promote and engage with Scotland’s coastal and waterway heritage as well as adapting to the effects of current challenges such as climate change.

“What the range of projects have shown is that our coastal heritage is a fabric that runs through communities, both in terms of sense of place but also how it has shaped people’s lives.

“I am confident that these projects will deliver significant benefits to local communities throughout Scotland and I look forward to seeing the progress unfold over the next few months.”

The HMS Unicorn funding will help towards a larger project aimed at relocating the historic vessel to the A-listed East Graving Dock in Dundee to create a maritime heritage centre. 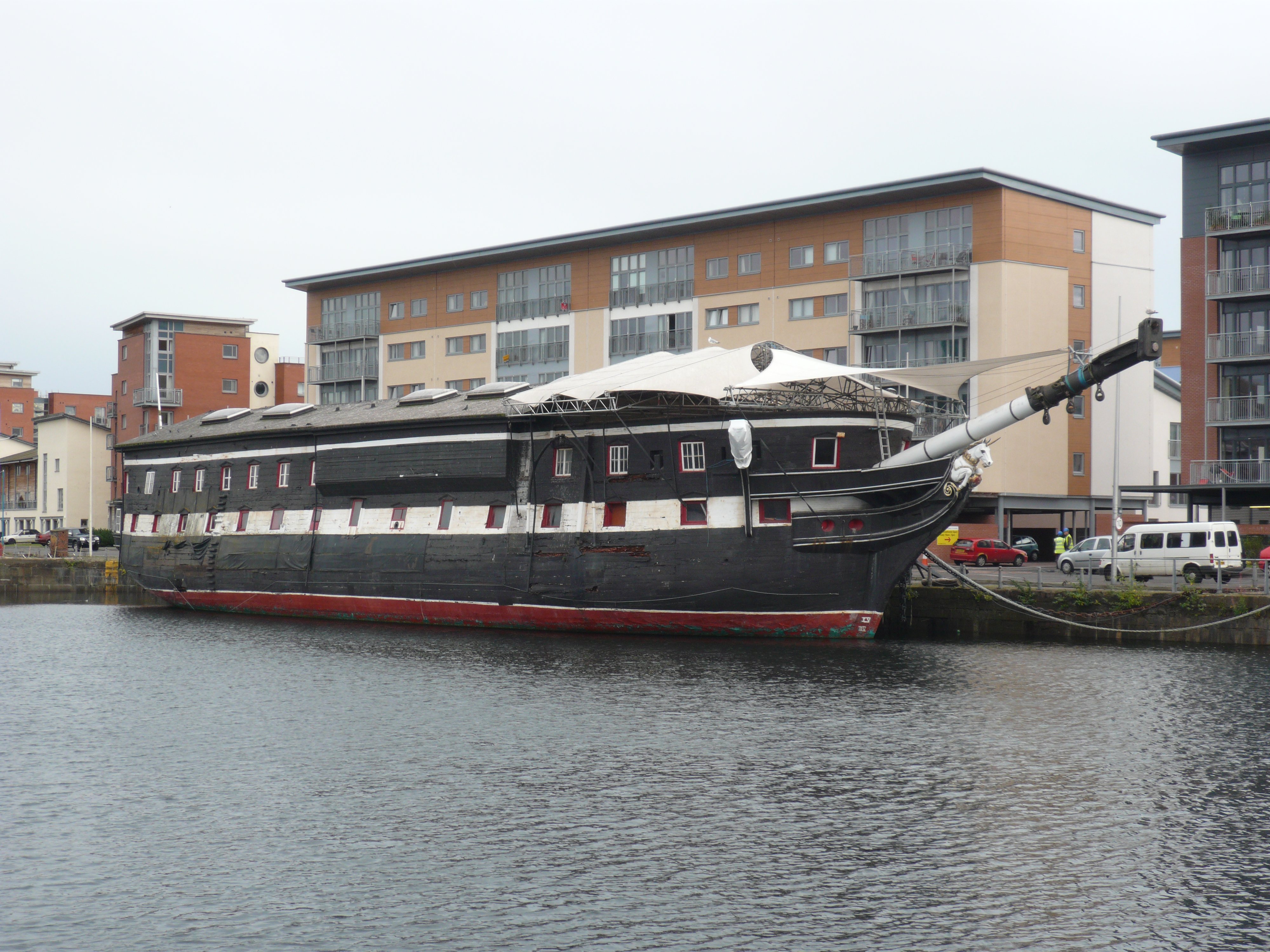