Thames barge owners based at Hythe Quay in Maldon, Essex have instigated an e-petition in response to proposed mooring fee increases of nearly 100%.  They are concerned that the fee increases will see them priced out, and an end to historic Thames barges in Maldon.  The barges are a huge tourist attraction for the town, drawing many visitors to the Quay.

A public meeting was held by Maldon Council on the 29th January, and Topsail Charters, owners of historic Thames barges Kitty, Hydrogen, Thistle, Reminder and Lady Daphne, have subsequently issued a press release:

“The barge operators had a meeting this morning to discuss last nights decision, and in general we are pleased with the outcome.

This was that fees would increase by 10% from the beginning of April and that several meetings would take place this year before any future increases.

We are particularly pleased that the council has agreed to discuss a longer term plan for Hythe Quay together with any potential fee increases and are pleased that they recognise us as a 'heritage asset'. We look forward to working closely with the Council in the future to promote Maldon, it's barges and the Quay.

There was great local support at the meeting from the local waterfront, especially Maldon Yacht Club and I am sure that impressed Councillors. We wish them well with their dealings with the council.

We greatly appreciate all the support we have been shown especially from the newly formed Maldon and Heybridge Heritage Harbour Group who are working hard to gain greater recognition for Maldon's important Maritime Heritage. You will no doubt hear more from the group in the future.

The group instigated an e-petition which had 300 signatures in the first 2 days. I would urge people to still sign the petition, which can be found on the Maldon District Council website under petitions heading. By signing the Heritage Harbours petition members of the public will give the Council an indication of how much support there is for our Maritime Heritage.

Obviously there is still work to be done for the future and we recognise that these are challenging financial times for all local authorities and while the proposed increases would have been crippling to the barges I feel certain we can continue to make a contribution in other ways to the town. We look forward to working with the Council to build a sustainable future for Maldon's Past.”

Owner of Topsail Charters, Paul Jeffries, quoted in local paper the Maldon and Burnham Standard, said: "Hopefully the council will realise the huge economic contribution the barges bring to Maldon... People associate Maldon with the barges, there's a complete unseen economy that the council have ignored and that hasn't been accounted for. They're looking to gain funds in the wrong places - they need to be working with local businesses rather than working against us."

Read more about the campaign and sign the petition here 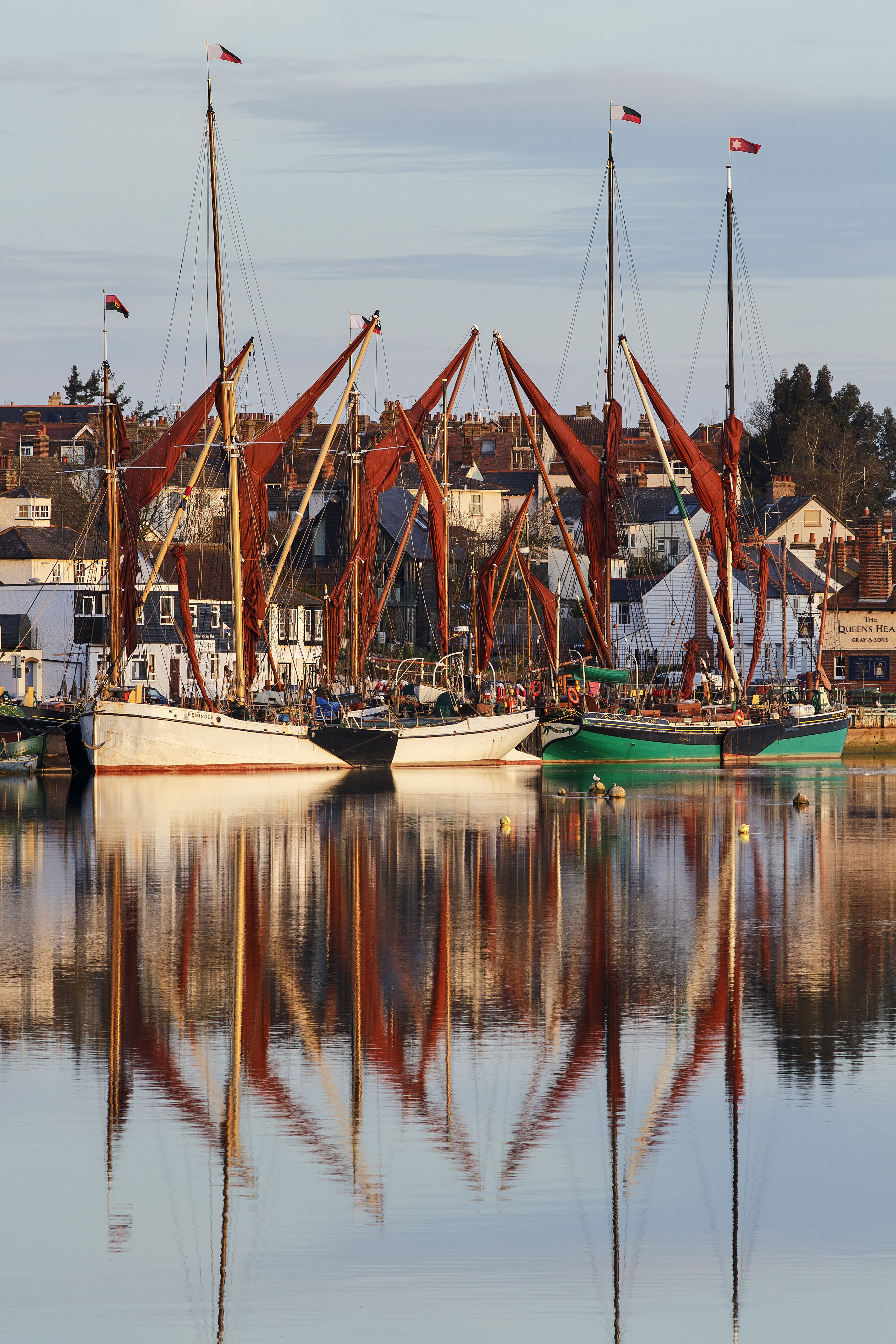