The pleasure cruiser Regal Lady, a familiar sight in Scarborough for many decades, is being renovated by her new owner and will become a museum ship, to be permanently moored at the town's Vincent Pier.

The National Historic Fleet vessel (then named Oulton Belle) was one of the flotilla of "little ships" which helped evacuate British forces from Dunkirk, and the new museum will be known as the "Regal Lady Dunkirk Experience".  The design will keep as many of the original fittings as possible, and as well as the museum will incorporate a shop, bar and new cinema room showing films focusing on the history of the Dunkirk evacuation, the role of Regal Lady and the renovation.

Heath Samples took ownership of Regal Lady in 2019, but had his eye on the vessel for many years before the chance came up to buy her.  He worked as a lifeguard on the town's South Bay beach while a student in the early 1990s, and got to know her then-Captain, Tom Machin.

Although the vessel will no longer run excursions, a small 12-seater boat will be moored beside the new museum and will run trips round the bay with an audio soundtrack recreating the experience of being in the Dunkirk evacuation.

Heath and his team of three permanent staff and nine volunteers have been working hard since September to renovate Regal Lady and hope to open her to the public in time for Easter 2020. 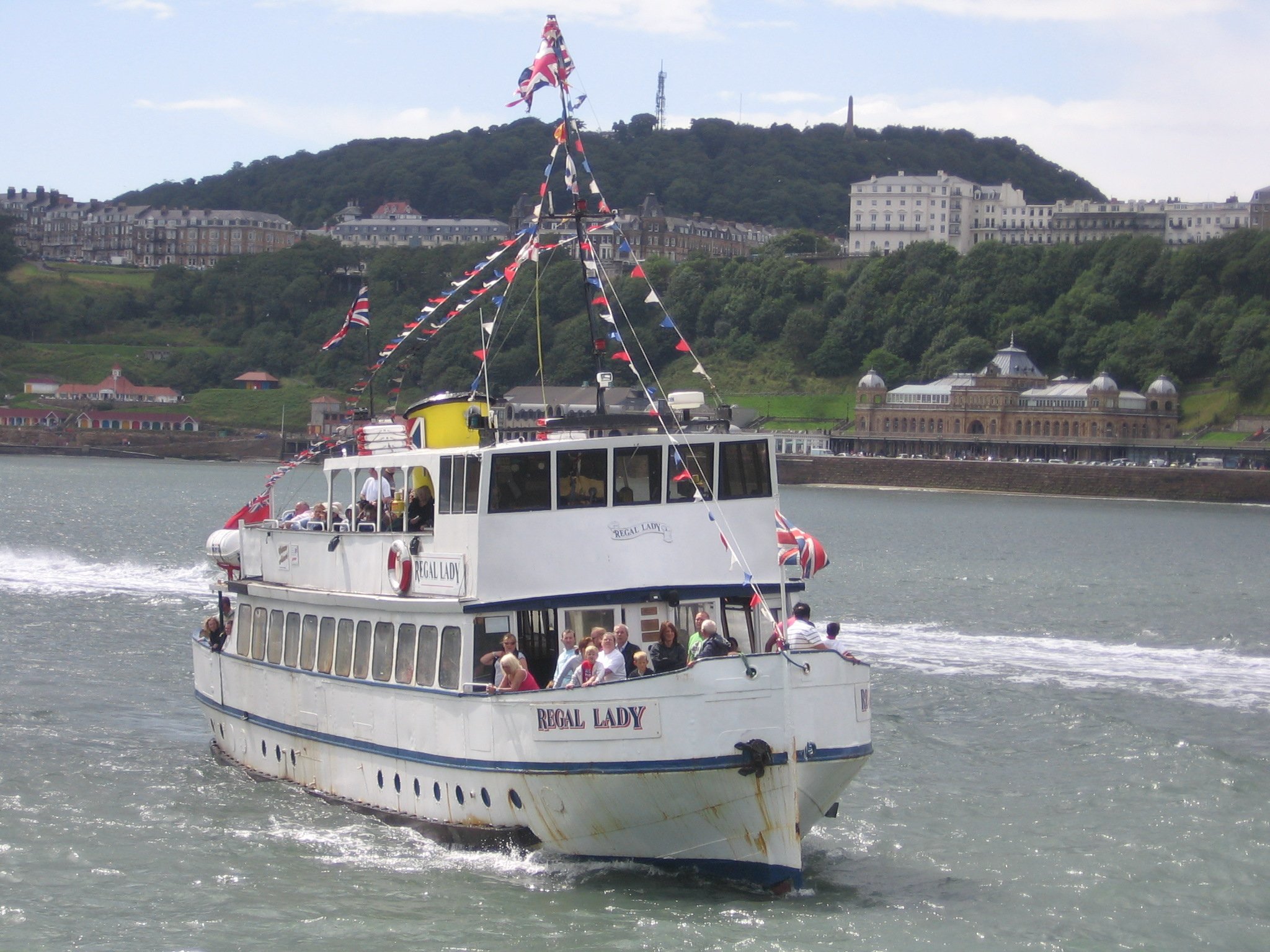