The shortlist for the 25th annual Maritime Media Awards has been announced. Over 100 nominations were received this year for the four main awards honouring the best in journalism, literature, filmmaking and digital innovation promoting Britain’s interests across the maritime sector and raising public awareness of current maritime issues.

Richard Clayton, Chairman of the Awards Committee, said: “The pandemic has forced us to go virtual which opens new and innovative avenues to a wider audience.  It is encouraging to see the nominations increasingly reflect the key role that the maritime sector plays in a global Britain and innovation is the key to the future as Britain leaves the EU”

The winners of the Maritime Media Awards 2020 will be announced in a virtual ceremony at 19.00 on Thursday, 29 October 2020 and can be watched live via the Foundation’s YouTube channel.

The Mountbatten Award for Best Book

The Donald Gosling Award for Best Television or Film Production

Other Awards to be announced include the Desmond Wettern Fleet Award which is presented annually to the HM ship, submarine, Naval Air Squadron or Royal Marine Unit that is judged to have made the best contribution to a positive image of the Royal Navy and the Maritime Fellowship Award for an individual who has made a truly outstanding contribution to stimulating public engagement in maritime issues.

You can view the online awards ceremony here

You can find the full list of nominations here 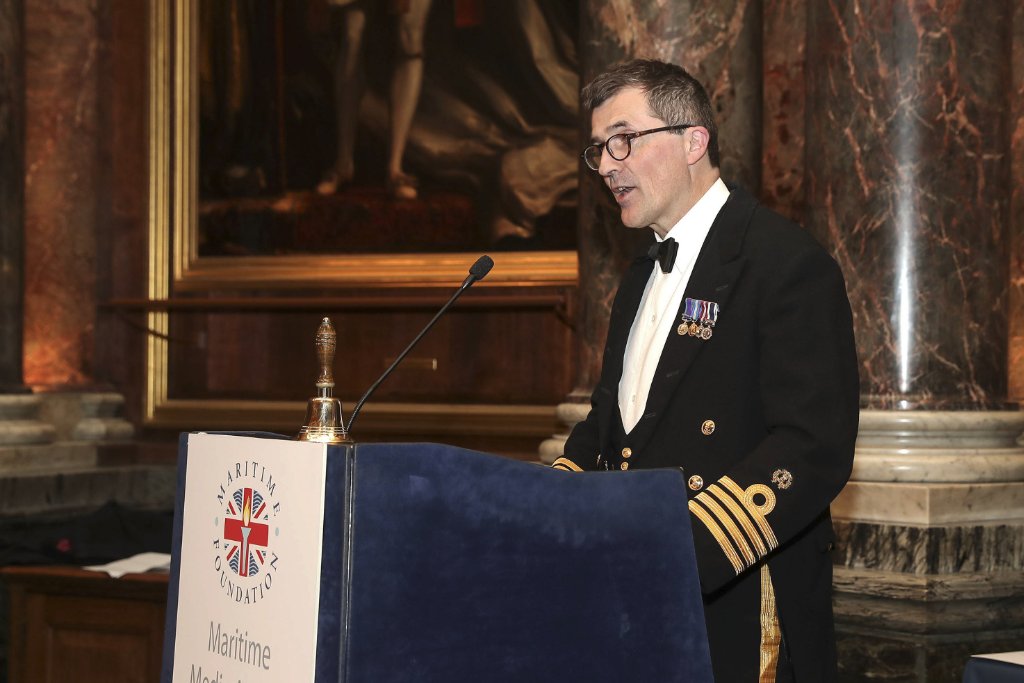