After 19 years of exceptional service to Chatham Historic Dockyard Trust, the Chief Executive, Bill Ferris OBE DL, will retire from this role later this year.

Trained as an accountant, Bill gained a 1st Class Honours Degree in Managerial and Administrative Studies. His involvement in the operational management and leadership of the heritage sector commenced in 1988 when he became the first Commercial Manager of the Yorkshire Mining Museum (now the National Museum of Coalmining for England).

He went on to run a series of commercial projects for Heritage Projects Ltd and became Operations Director responsible for seven national projects with combined visitor projections in excess of £1m per annum. 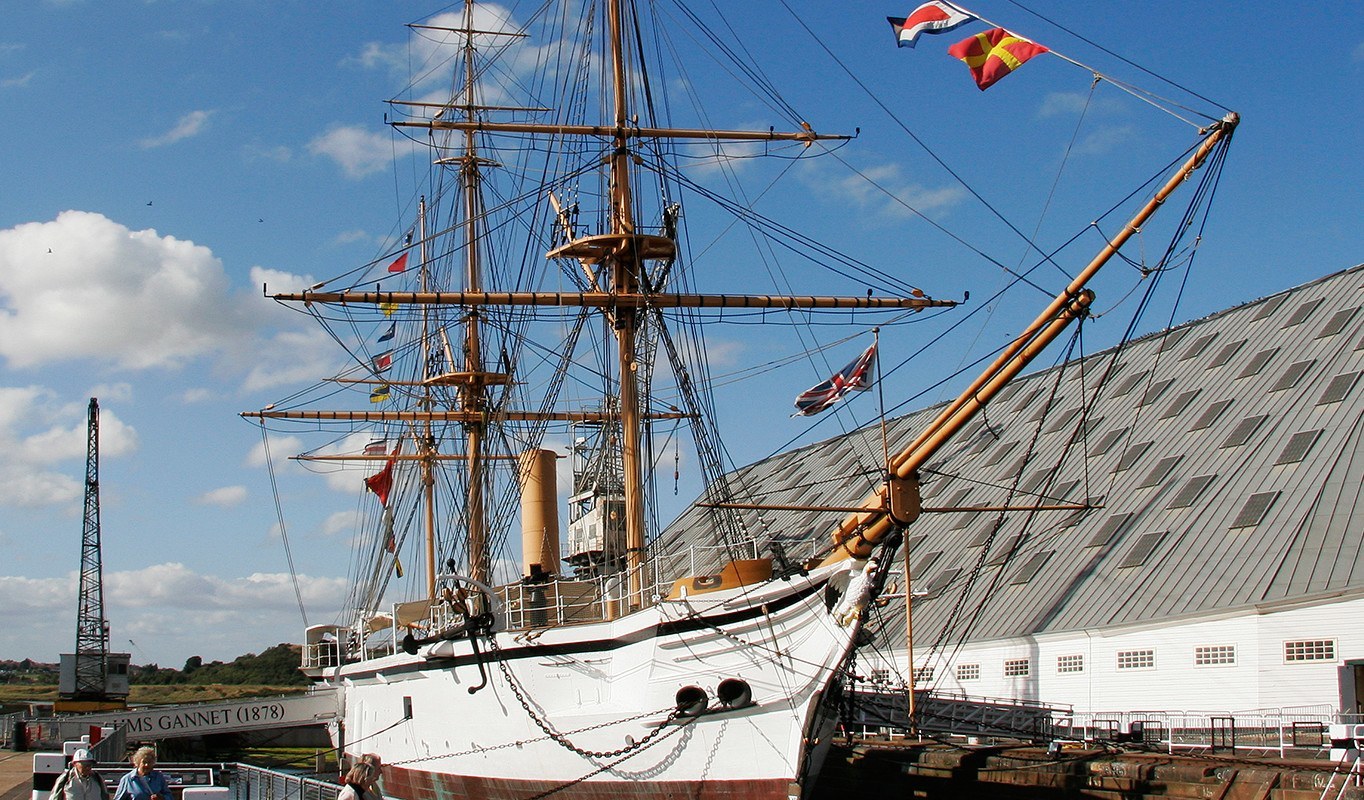