A £2,000 campaign is under way to keep a historic piece of Second World War history alive in Sunderland.

The appeal to ‘Keep Willdora On The Water’ has been launched by the Sunderland Maritime Heritage group.

And it comes after the Dunkirk ‘little ship’ broke down on the Tyne during tests last month.

Skipper Bob Crompton said: “Sunderland Maritime Heritage has restored the Willdora to good working order over the last 15 years and we planned a return voyage to the Tyne to test the engine and other vessel systems.

"Heading up river, just opposite the Nissan car loading dock, we unfortunately had a complete failure of the drive coupling between the gearbox and the prop shaft. With no spare coupling on board and evident damage to the gearbox flange, there was nothing we could do. Luckily no-one was injured, just our pride!

“We anchored in the middle of the fairway and contacted the Coastguard. A very obliging Tyne pilot towed us into Royal Quays marina, who were also very helpful and allowed us to tie up on their arrivals pontoon for a couple of days.”

The ship has been towed back to the Wear and Bob added Willdora will have to be lifted out of the water for repairs and replacement parts.

“The lift out is currently planned for mid November and we will take the opportunity of cleaning Willdora’s underwater hull and a few other jobs.

"Unfortunately, all this means that Willdora will not go to sea again this year and we will have some costs to get her back in sea worthy state - but, with a much improved mechanical arrangement, we can look forward to more and longer trips in 2021.”

Linda Merritt, the Trustee/Secretary of Sunderland Maritime Heritage, said a fundraising appeal had been launched and it can be accessed here.

Sunderland Maritime Heritage celebrates its 20th anniversary in December this year and is run by unpaid volunteers.

One of its projects is the conservation and preservation of Willdora which is a Dunkirk little ship and a veteran of Operation Dynamo - the evacuation of 350,000 allied troops from the beaches of Dunkirk and Le Panne in 1940.

The Willdora alone is said to be responsible for saving the lives of over 200 soldiers and to have been shelled and sunk at Dunkirk.

After remaining there for five years or so she was recovered after the war by one of the soldiers who was saved by her who had links to Sunderland.

After various uses on the Wear and Tyne she spent nearly ten years dockside at Sunderland being extensively refurbished by Sunderland Maritime Heritage.

She was launched back into the water in 2018 to take part in Tall Ships events on Wearside.

This has been an eventful year for the heritage group.

Earlier this year, Sunderland Maritime Heritage was honoured with the Queen’s Award for Voluntary Service which is the highest award a voluntary group can receive in the UK.

Find out more about Sunderland Maritime Heritage and our other Shipshape Network North Projects here. 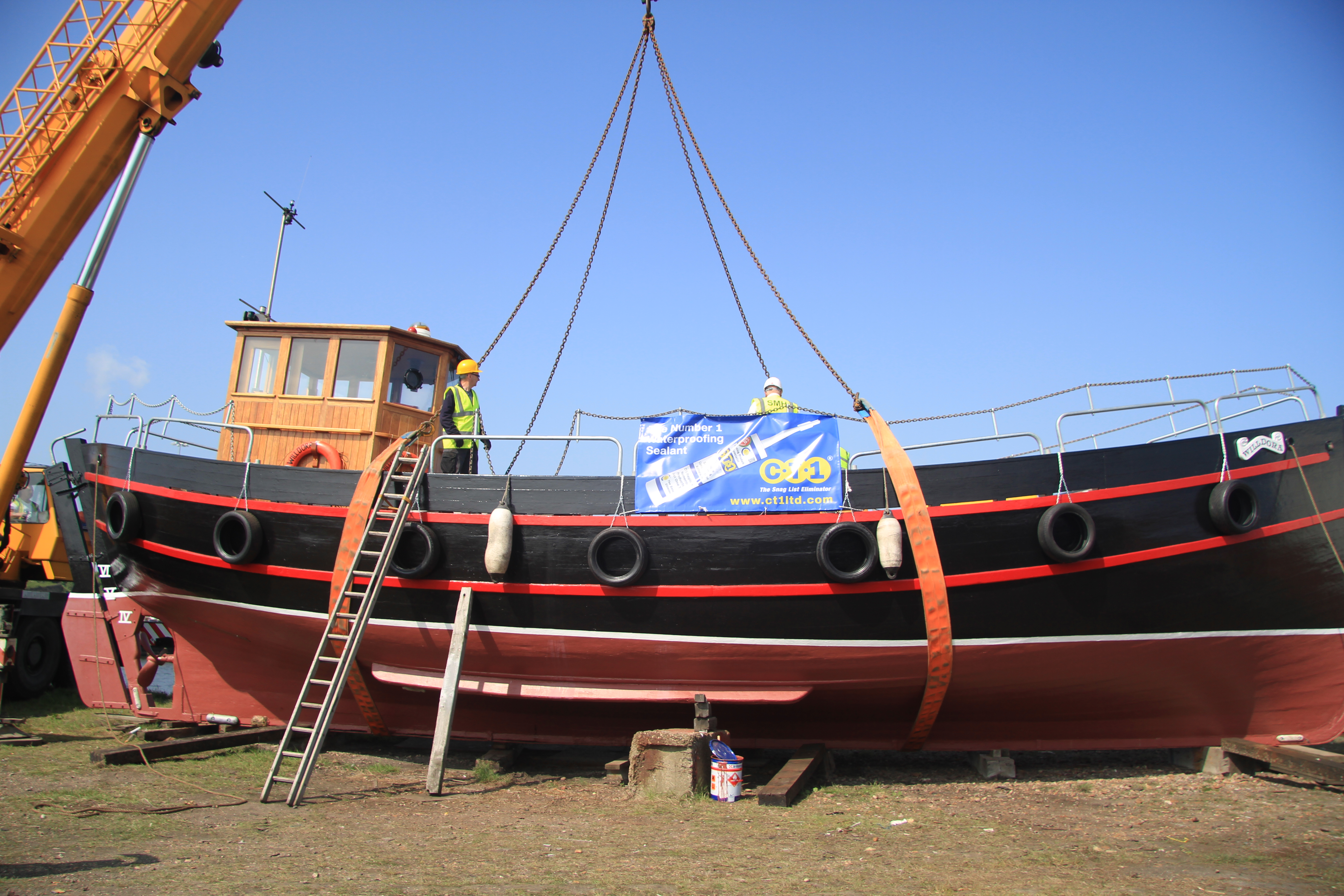