LET MAID OF THE LOCH, LOCH LOMOND’S PADDLE STEAMER, TAKE YOU ON A VIRTUAL CRUISE ROUND THE BONNIE BANKS

Fancy a virtual day out on Loch Lomond by the “new” paddle steamer Maid of the Loch? Exactly 67 years ago, on 25th May 1953, the Maid made her first ever public cruise on Loch Lomond. Now, the charity that owns the Maid are offering a chance to re-create that day by stepping back in time and experiencing the joys of the Bonnie Banks from this historic steamship.

John Beveridge, Chair of the Loch Lomond Steamship Company, said that while the Maid was in lock down, the charity had no money coming in and this was a new and exciting way of raising desperately needed funds just to keep the charity going.

He said, “Everyone is keen to escape the restrictions but aware not to endanger beauty spots. So we’ve decided to produce a virtual cruise on the loch and to celebrate the Maid’s 67th anniversary of her maiden voyage”.

John explained, “By using archive photos and film from the 1950’s interspersed with colourful scenic views of Loch Lomond, we want to give a taste of what the first sailings on the Maid were like. We have included a route map and facts on places of interest that the Maid will pass on her cruise”.

The journey is based on leaving Glasgow by steam train to Balloch and a cruise on the Maid to Ardlui at the head of the loch. The fare in 1953 was 9/- (nine schillings) day return. At today’s rate this is equivalent of £12.50 (including vat).

“We are hoping for a sell-out cruise!” he added. “The Maid could carry 1000 passengers, so it would be brilliant if people would book a “ticket” via the on-line shop on our website at www.maidoftheloch.org and we could fill the ship. All income raised from this will be a badly needed boost for the charity”, he said.

Find out more about the Maid of the Loch and the Loch Lomond Steamship Company, one of our Shipshape Network Scotland Projects here 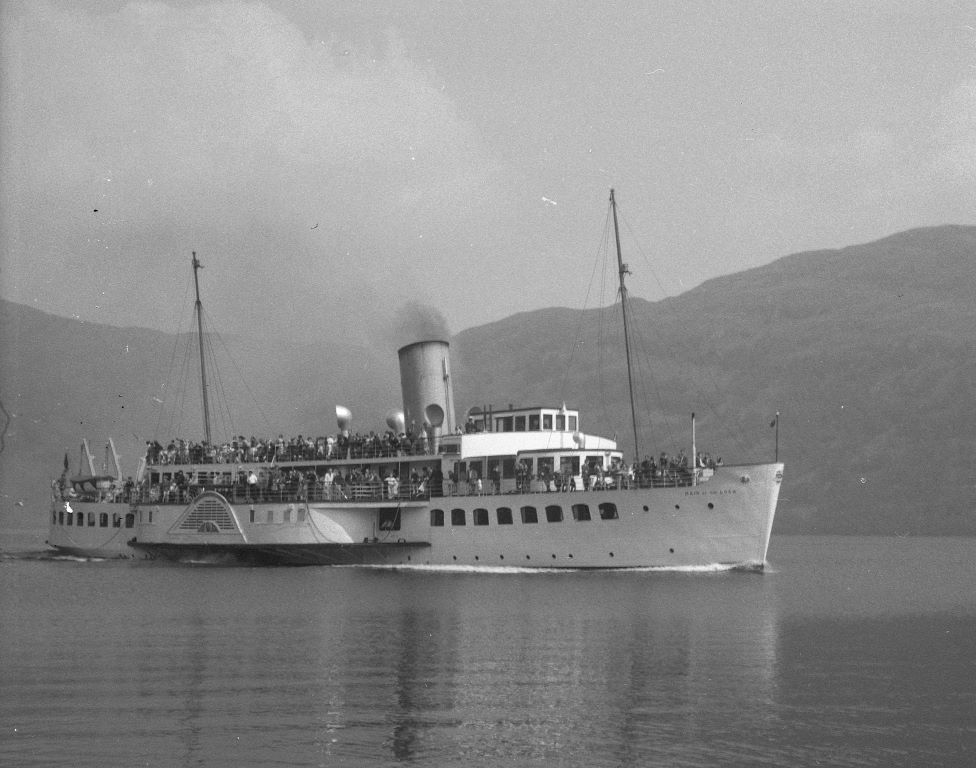