New Floating Museum to be based in Hull

Thanks to a grant of £23,200 from the Culture Recovery Fund for Heritage a new floating museum will be created aboard the Humber keel Comrade, which is based in Hull Marina.

The museum will trace the 1,500 year old story of keels, from when they carried Anglo Saxon settlers to England, through medieval times when they traded across the North Sea and the Channel, to their later role in carrying goods from the port of Hull to all the cities, towns and villages on the rivers and canals feeding into the Humber.

The Humber keel Comrade is owned by The Humber Keel and Sloop Preservation Society (HKSPS), which also owns the Humber sloop Amy Howson.   HKSPS was established in 1974 and the vessels that they have restored and maintained since then, are both listed amongst the 200 most significant historic vessels in the UK.  The Society has been awarded the grant from the National Lottery Heritage Fund to adapt to the challenges arising from the Covid-19 pandemic.  Until now the primary source of funds for the Society came from taking passengers on sailing trips on the Humber, something which has not been possible in 2020.

As a floating museum, Comrade will be able to visit different communities to which sailing keels traded up until the second world war, but she will be based in Hull Marina, which was created from one of the docks where keels loaded and unloaded their cargoes.  In her new role Comrade will contribute to the Yorkshire Maritime City Project3, creating an additional visitor attraction. 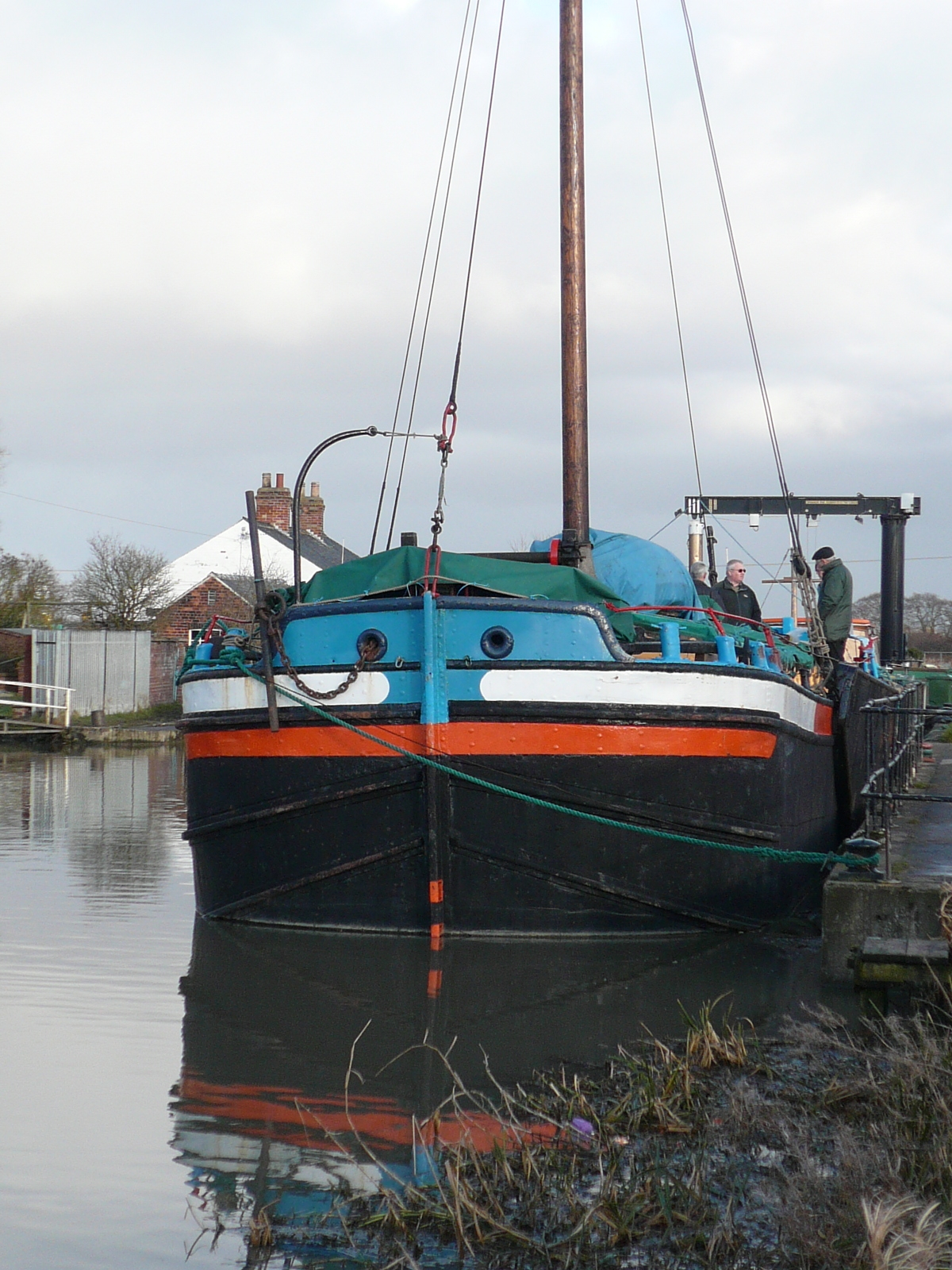