In commemoration of the 75th Anniversary of VE Day, May 8th 2020, we have created some new webpages for you to view in lieu of our planned exhibition, delayed due to the virus lockdown.  We hope you enjoy reading them and if you have any stories or photos of life in Scarborough during WW2 please share them with us by email. The majority of this new content has been created by one of our volunteers, Stewart MacDonald, who is a retired history teacher from the Scarborough Sixth Form College.

In some ways Scarborough was in the front line of the war. There was a danger of the Germans invading the north-east coast in 1940 and 1941, so the town was heavily defended with troops, artillery, barbed wire, pillboxes, minefields and concrete anti-tank cubes. The top secret “Y” station listened into German naval communications and sent this information to Bletchley Park for decryption. The people of Scarborough experienced difficult times during WWII. The tourist trade was badly affected. The fishing industry, already ailing before the war, suffered too. In the first half of 1940, Scarborough fishermen were attacked on numerous occasions in the North Sea, and throughout the war sea mines were a serious danger to fishing boats. There were over 20 Luftwaffe air raids, which were mostly concentrated in 1939-1942, but throughout the war constant air raid alerts imposed a considerable strain upon the community. The arrival of evacuee children from Hull, West Hartlepool and Middlesbrough, many of them impoverished, was a considerable challenge for the town, as were later, smaller waves of evacuees from London and other provincial cities. By the end of the war, Scarborough was disfigured by bombed out buildings and there was a serious housing shortage that lasted well into the post-war years.

The new articles we have added to our website give a taste of life during wartime. Recent research has enabled us to compile a table of all those who died in war-related deaths in Scarborough, with accompanying information in each case. We shall have an exhibition to commemorate the 75th anniversary of VE Day at the Scarborough Maritime Heritage Centre as soon as the current Covid19 lockdown ends. It will also look at Scarborough’s experience of the war and its impact on the town in the years afterwards.  Stewart MacDonald hopes to publish a book on the topic later this year. 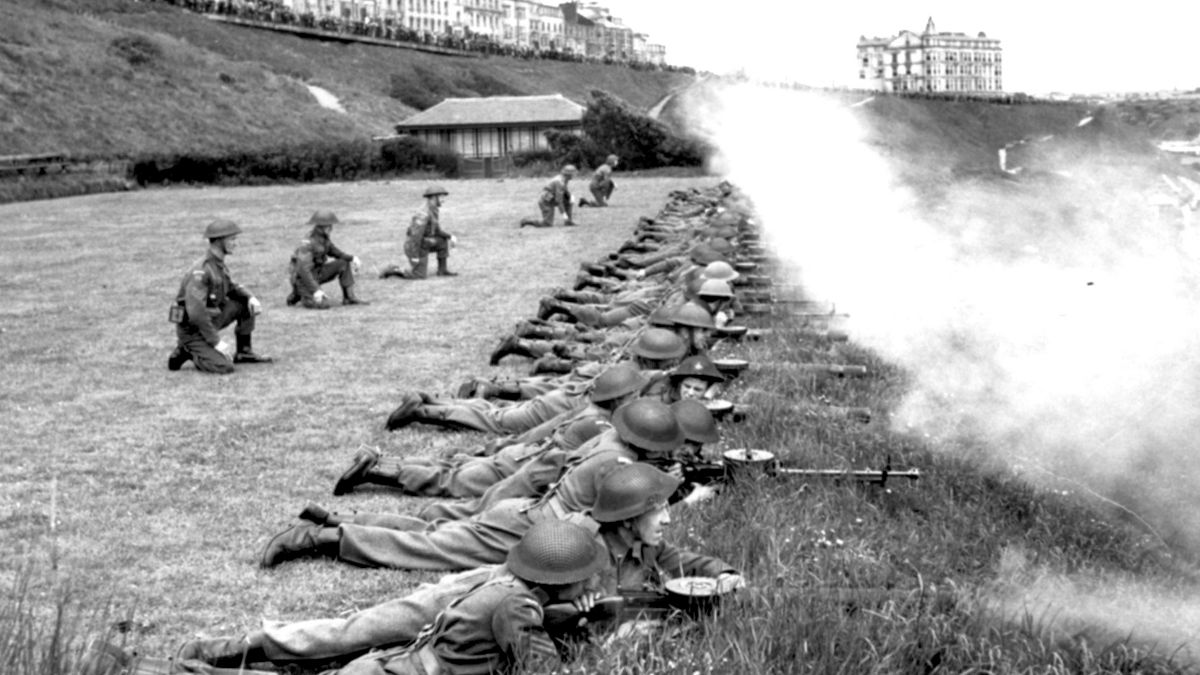