Windermere Jetty has scooped a major award at the 2020 Civic Trust Awards!

Windermere Jetty has scooped a major award at the 2020 Civic Trust Awards.

The Civic Trust Awards scheme was established in 1959 to recognise outstanding architecture, planning and design in the built environment.

Windermere Jetty by Carmody Groake, was selected for the National Panel Special Award as the judges’ favourite scheme out of all the evening’s awards.

Judges said of Windermere Jetty: “A breathtakingly beautiful building. Clearly it is sighted in a wonderful location adjoining the lake, but the form and materiality of the complex does full justice to this setting.

“Viewed from both the land and the water, the overall assembly is truly poetic, and I have no hesitation in recommending this building for this award.”

This is the latest award for Windermere Jetty which celebrates its first birthday later this month:

In November the Museum won biggest prize at the prestigious Architects Journal Architecture Awards. Design of the Year, went to Carmody Groarke’s ‘remarkable’ Windermere Jetty which was described as ’simple, thoughtful and pragmatic’.

October 2019: Royal Town Planning Institute Awards (RTPI). The RTPI judges said they were impressed with the style of the building, the way the new museum complex has been constructed and also praised the strategic way the Lake District National Park (LDNPA) worked with the applicant and architects. 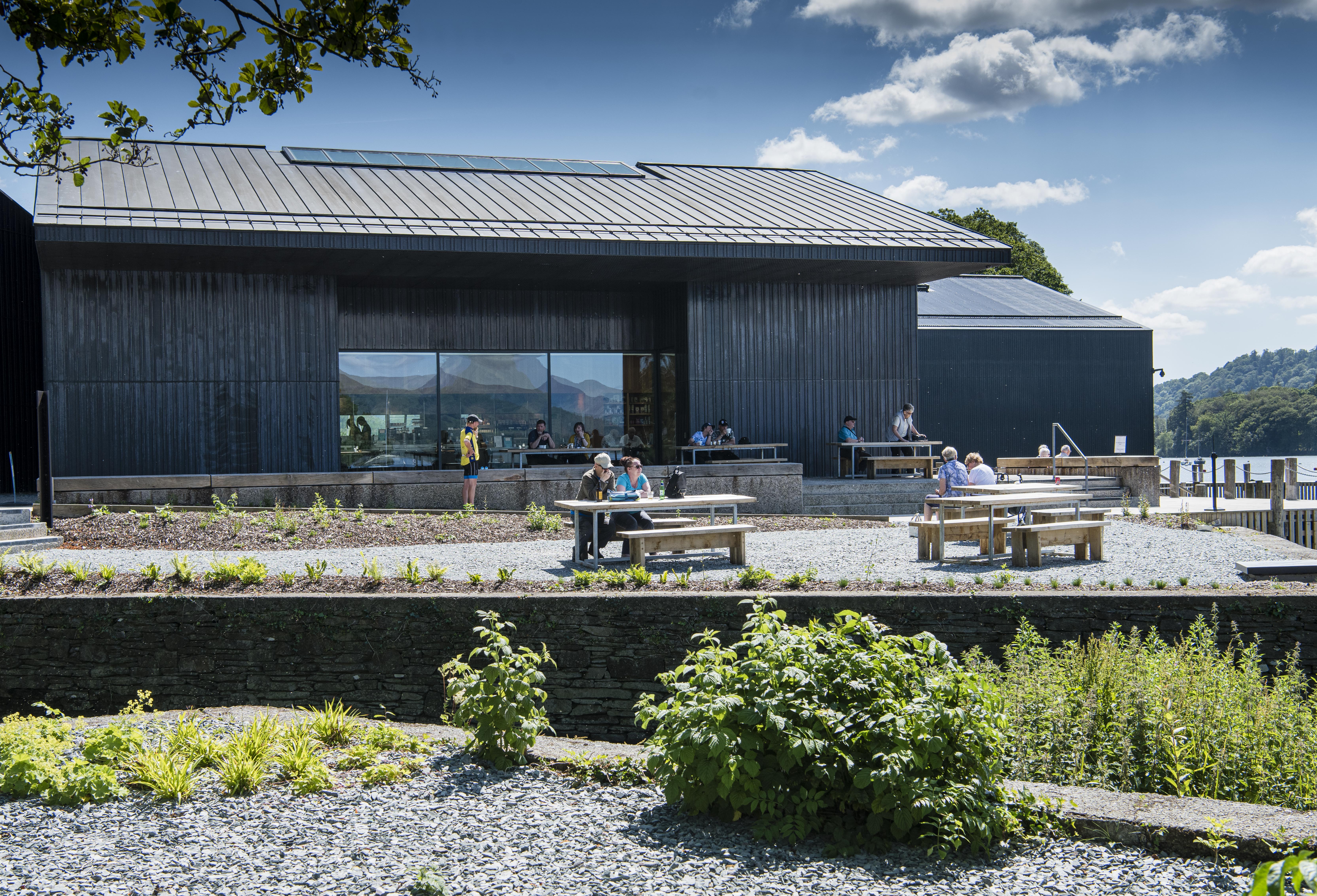