The Manx Beauty - 'Bring Back the Beauty' project

Why the Manx Beauty is important 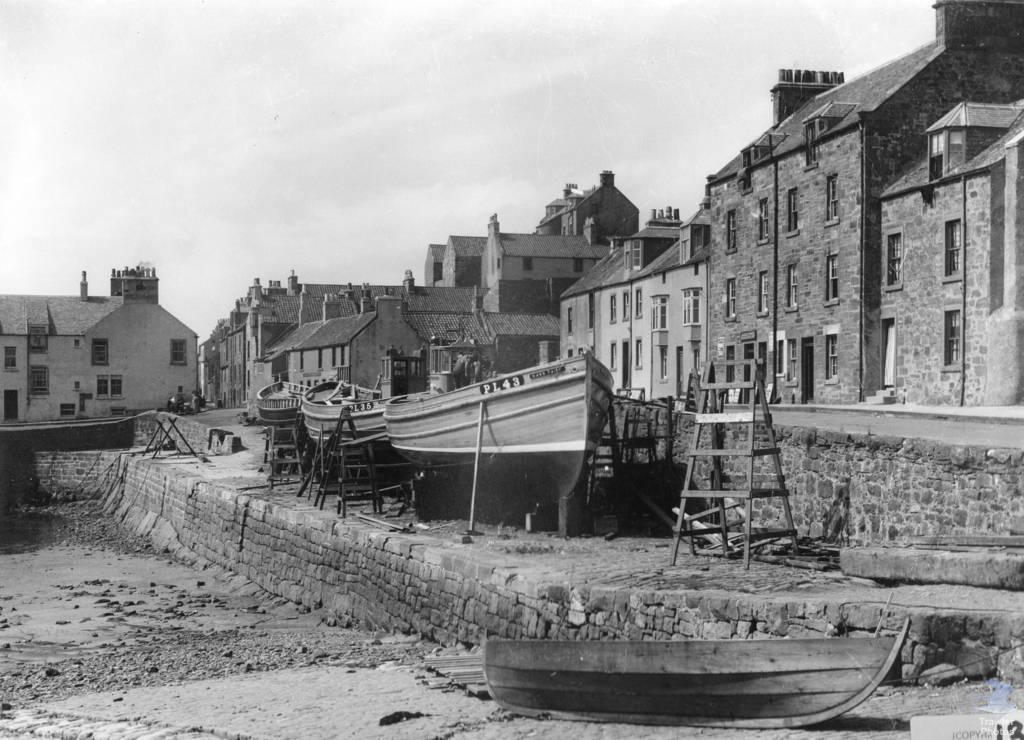 The Manx Beauty is one of three known Cellardyke built boats to be surviving and the one that is closest to her original build.  Hundreds of vessels were built in the town from 1860 - 1938.

The Company that built Manx Beauty was set up by Provost W Carstairs, a visionary in the Scottish fishing industry who wanted the fishing industry to be more sustainable and fairer to the share fishermen.  He also owned one of the oilskin factories in Cellardyke.

The Manx Beauty and her sister ship the 'Manx Fairy' were skippered by East Neuk men and are considered as symbolic of the importance of Cellardyke as a fishing community. 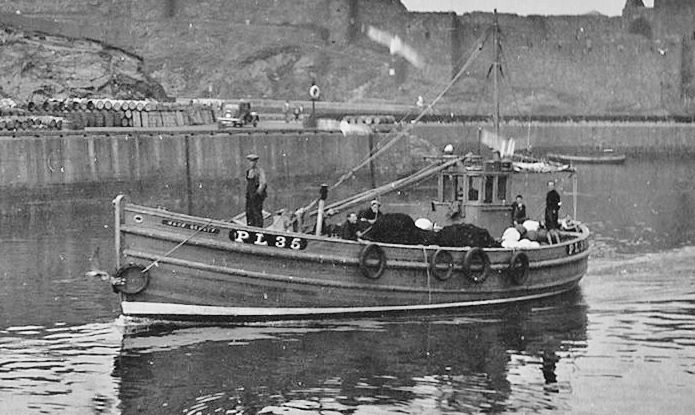 As of 2019 she is now ten years older than the Scottish Fisheries Museum flagship, Reaper, was when it was deemed vital to save her for the nation in 1975.

There are lots of really interesting stories to be told about Manx Beauty her sister ships, the East Neuk and the Isle of Man, Birkenhead's demise as a fishing port (there were many vessels working there when the Manx Beauty first arrived, she survived to be the last in the dock with her owner selling fish from her whilst working a steel boat.)

Bring Back the Beauty campaign

Inspire inter-generational skill sharing and community ownership in the restoration and operation of the Manx Beauty.  Motivating individuals and organisations to share in bring back to life the vessel that will represent a modern thriving community rooted in a unique history.

This campaign aims to return Manx Beauty from Birkenhead, where she is currently, to the East Neuk area of Fife and to restore her to her former beauty.

Other voluntary groups who have stated an interest in being involved in the restoration include a Men's Shed, Social Work and Criminal Justice, the local high school, volunteers from the Scottish Fisheries Museum boat club.

The campaign needs to raise approx. £5K to transport her on a low loader from Birkenhead with cranage, transportation fees and other costs. 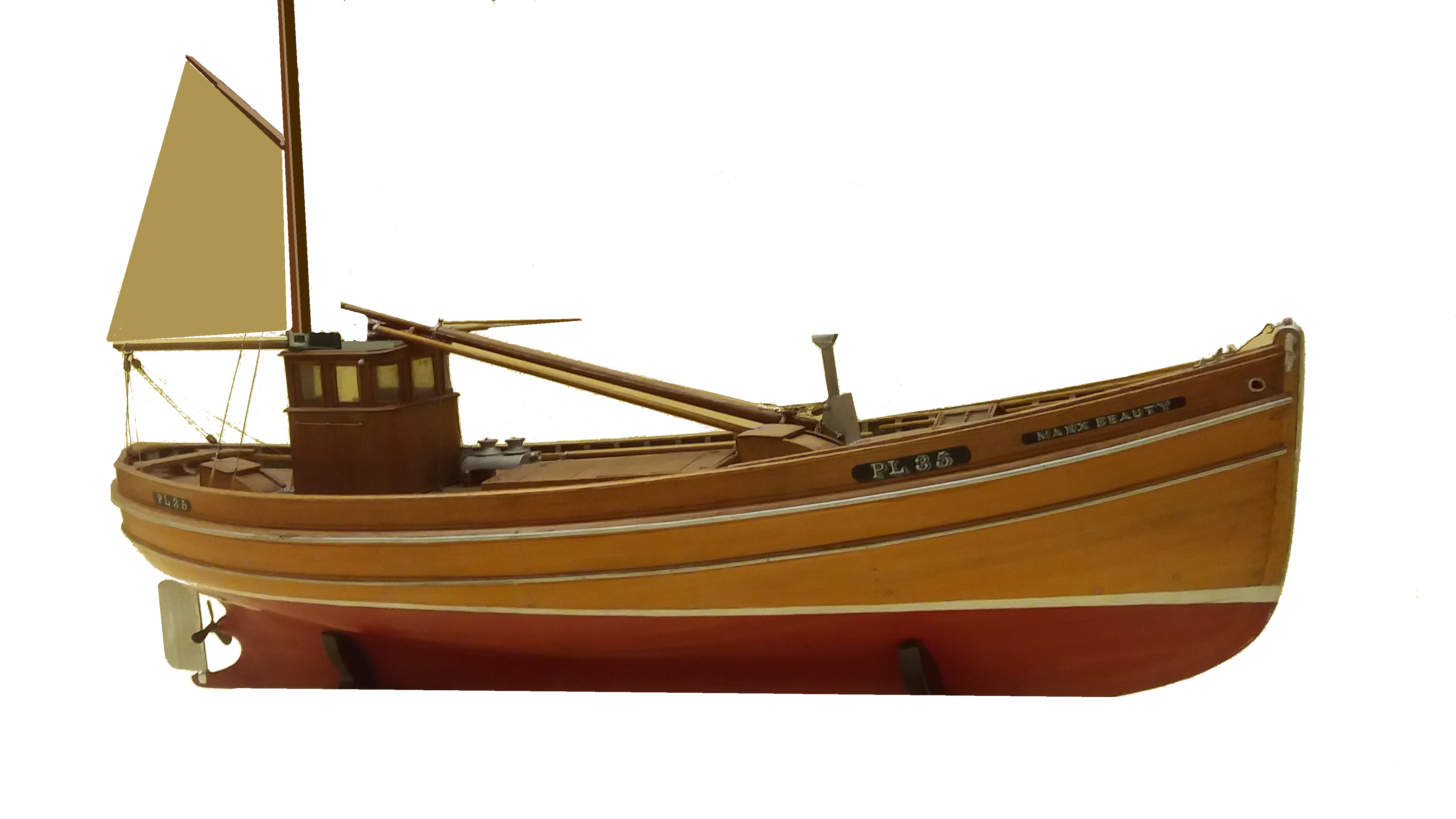 The Manx Beauty will need a major restoration to bring her back to her original look and meet MCA standards.  This will involve replacement of her ribs, deck beams and deck, as well as some other planks, internal fit out and have a replica wheelhouse built.  It is estimated if working with community groups and individuals to take about 3 years.

The ambition is to raise enough grant income to employ a charge hand who is a skilled boat builder to lead the restoration and motivate a team of volunteers and students.  The current estimate is approx. £250K.

The restoration is not the end of the process merely beginning a tool to establish the community emotional ownership and pride in the boat.  Significant work has already been done in community ownership of a shared history.

The revived Cellardyke Sea Queen festival has encouraged and promoted house history research and involved living history characters from the town's past.  The festival has encouraged research producing community led exhibitions and incorporated multiple community organisations into the celebrations, as well as the modern fishing fleet.  Community participation now has an annual focus.

Use of the Manx Beauty 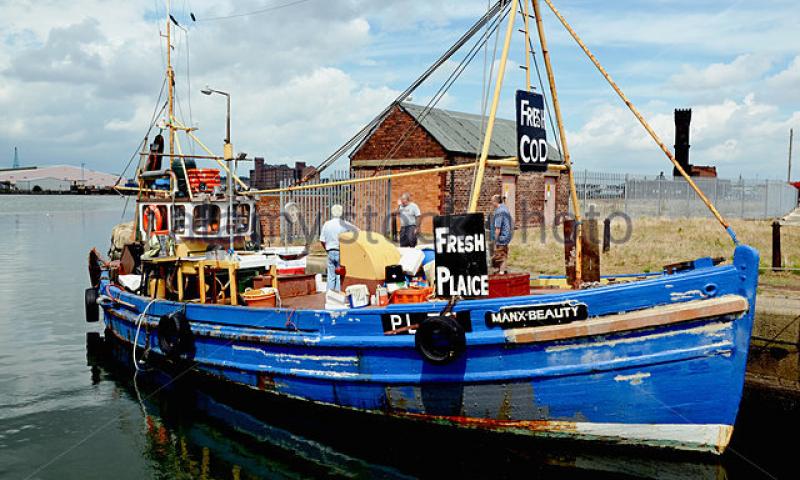 Projects under development:
- The Oral History boat - visiting ports where boats like this used to fish from and meeting people from the fishing communities, using digital technology to record and video history that is fast disappearing.
- Youth Music Projects and performances - developing the main aspects of the boat's history to inspire new music based on traditional themes.  Bringing Manx, Fife and Fraserburgh youngsters together to share their traditions and create the story of the boat echoing the skill sharing that stimulated the commissioning of the boat in the first place.

A project organised by The Fruitful Fund entitled 10p for tradition will start funds to ensure that the Manx Beauty annual maintenance/harbour dues and insurance costs etc. are covered.
----------
Latest News

May 2021 The Cellardyke Trust has launched a new crowdfunding campaign to fund the restoration of Manx Beauty. Full story

June 2020 Bring Back the Beauty campaign is working with an organisation called 'Restore Factory Settings' who have been doing mechanical restorations working with ex-Service personnel and disenfranchised youngsters.  The Gardner 6LW once removed from the boat will be worked on by them to bring it back to its original glory.

20th February 2020 - Manx Beauty arrived home to the East Neuk, 81.5 years since she sailed out of Cellardyke Harbour for the first time, under the command of Lock Horsburgh of Piitenweem.  She is now sited at Pitkerie, one mile out of Anstruther and 2 miles from where she was built. 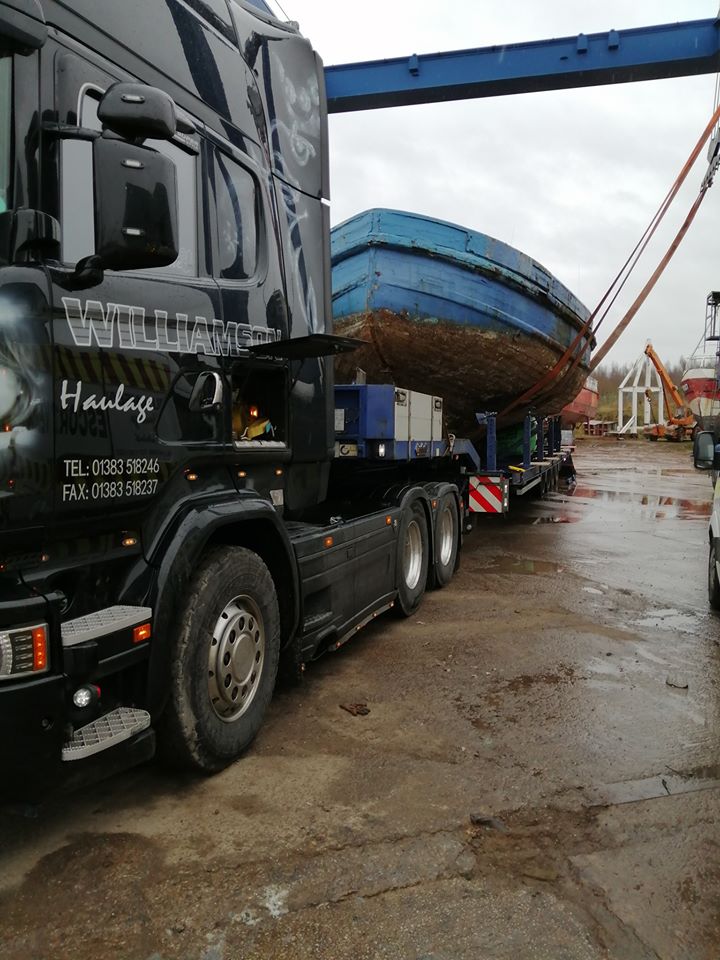 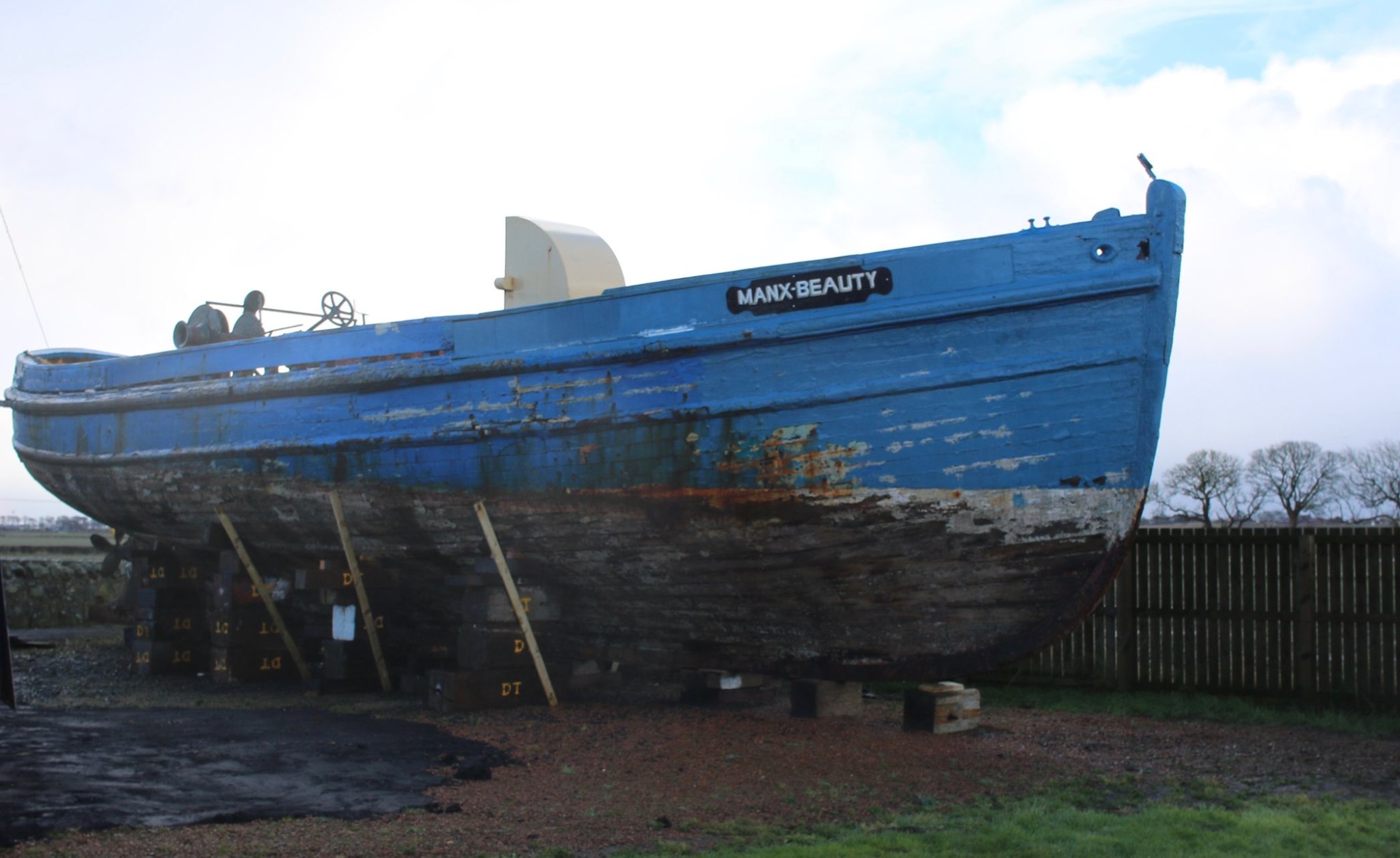 ----------
Initial Fundraising for the Manx Beauty Project is being managed by The Fruitful Fund until the Charitable Trust that will own her has been fully established. The Fruitful Fund will not be taking any fee for its work raising funds to enable this community project.
www.facebook.com/cellardykebuilt/