The Museum’s main site is in Irvine in the magnificent A-Listed 1872 engine shop of shipbuilders Stephens of Linthouse, which was dismantled in Glasgow and rebuilt in Irvine in 1991.

The Museum’s second site is the Denny Ship Model Experiment Tank – built in 1883 this is the world’s oldest commercial testing tank, with a water tank 100 metres long used for testing ship models.

History of the Museum

The museum began life as the West of Scotland Boat Museum Association in Irvine the early 1980s, during which time it acquired the puffer Spartan, a rare survivor.  At the same time the rapid shut-down of Clyde industries, including shipyards, meant that the fledgling museum was in the perfect position to acquire some of the machinery and tools used to make Clyde ships, saving them from the scrapheap.

In the late 1980s the Stephens of Linthouse shipyard in Govan was being cleared, and the old engine shop was earmarked for demolition.  The West of Scotland Boat Museum, now the Scottish Maritime Museum, worked with funders and partners to dismantle the rare survivor and rebuild it in Irvine.  Completed in 1991, the building now houses the majority of the Museum’s collections. 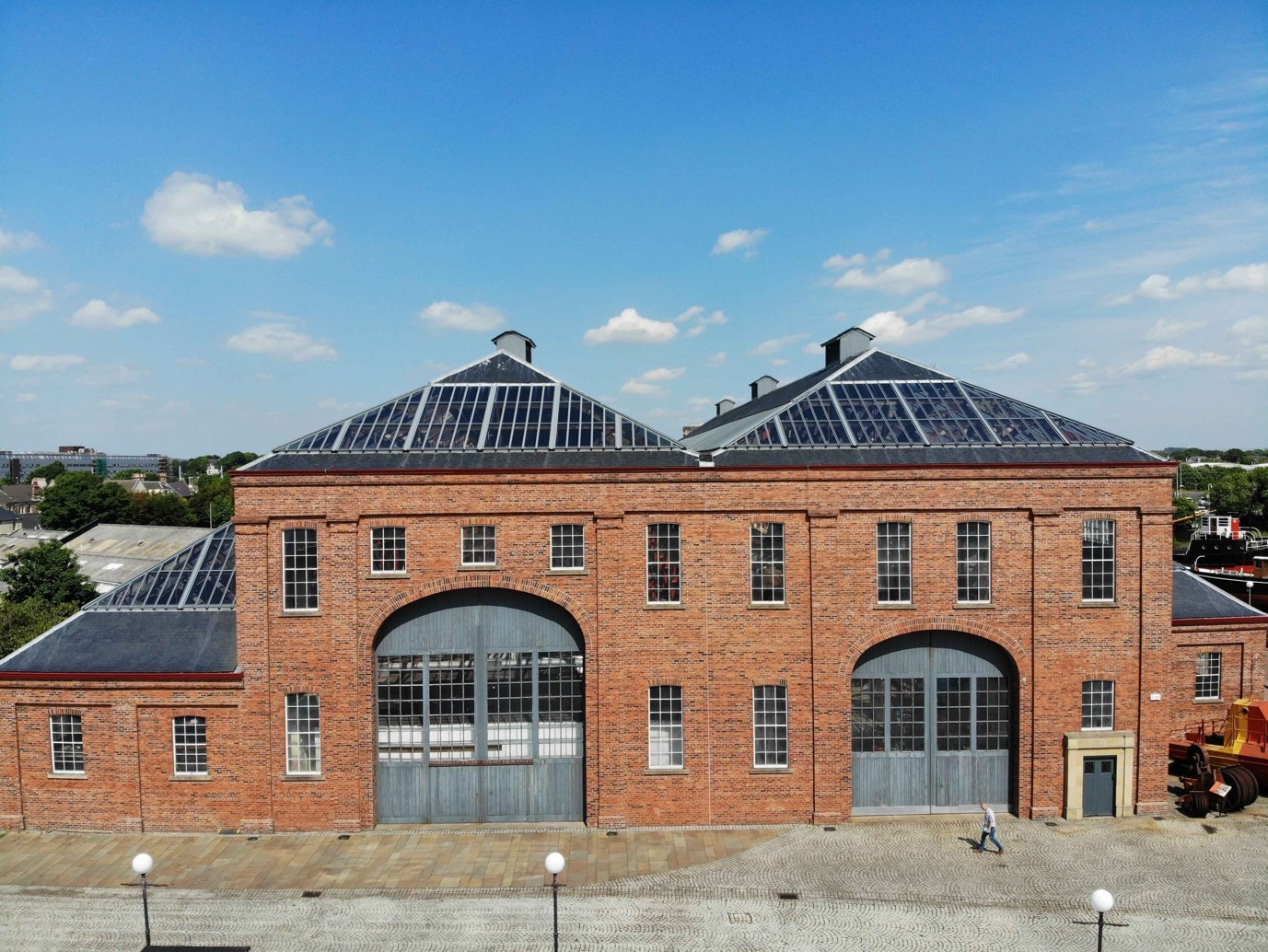 In the 1990s the Scottish Maritime Museum took on the management of the Denny Ship Model Testing Tank, the last surviving building of the former Denny Shipyard. 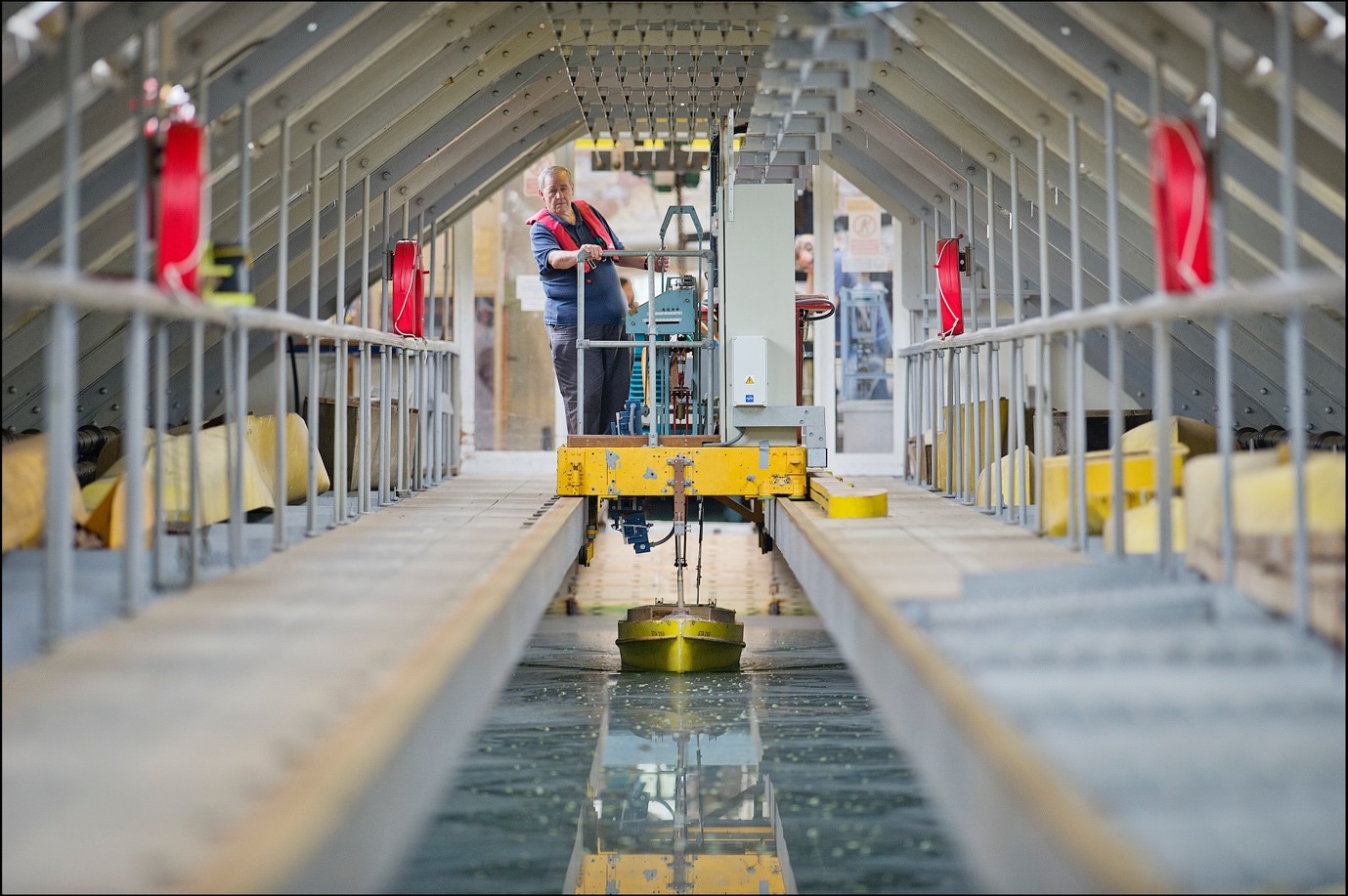 The Museum is still run as an independent charitable trust with the help of enthusiastic volunteers and is now acknowledged as one of Scotland's national industrial museums, with its collections formally recognised as being of national significance. 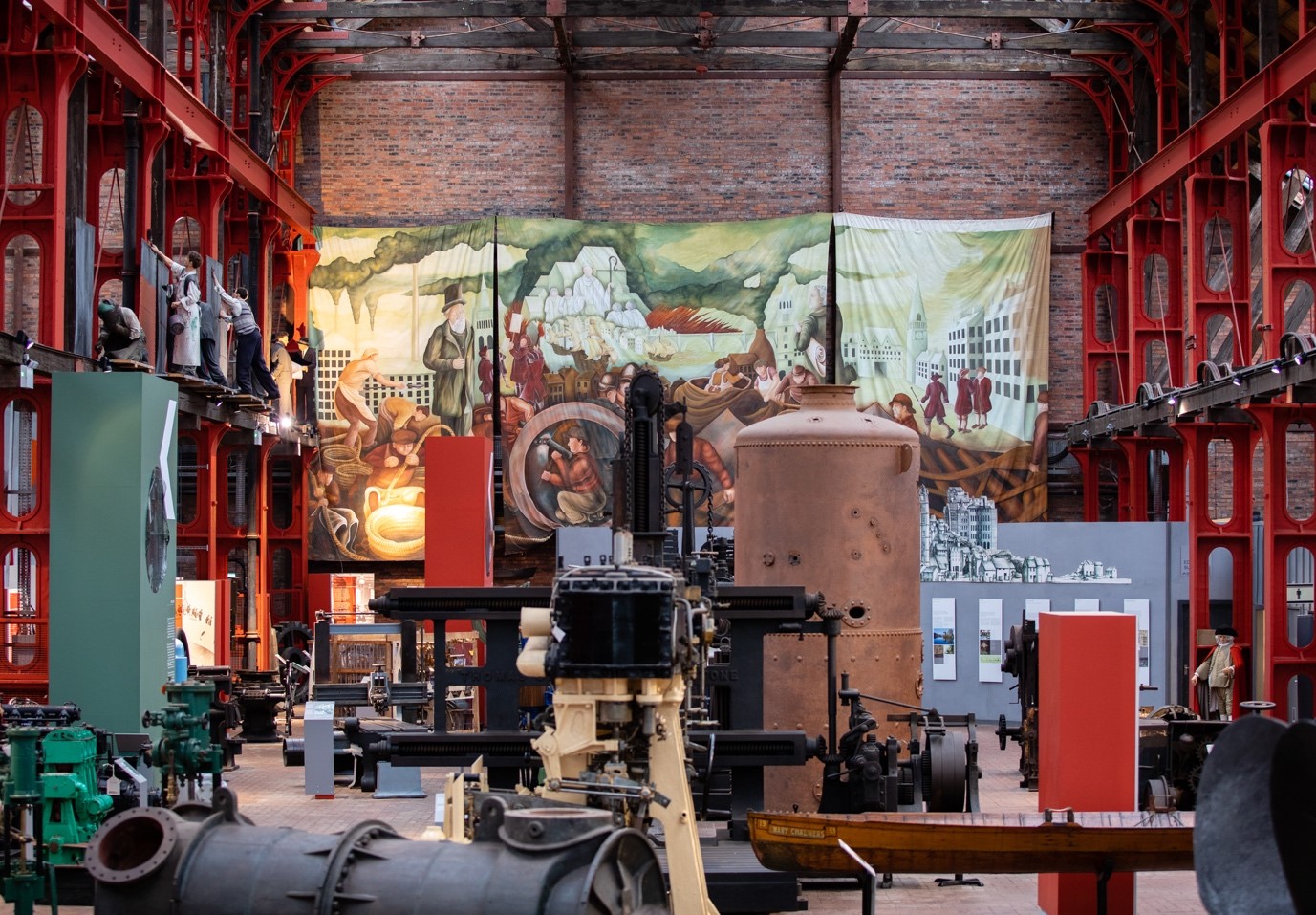 The Museum's aim is to tell the story of Scotland and Scot’s relationship with the seas, coasts and waters, to preserve shipbuilding’s industrial heritage, and to share that history with Scots and the wider world.

Scanning the Horizons project - exploring the collections in 3D 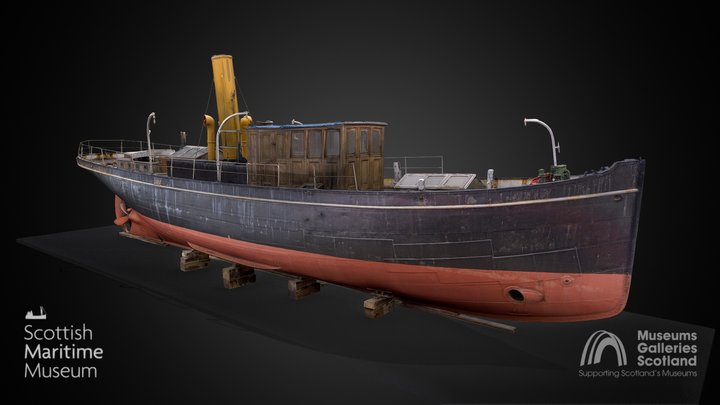 In 2018 Scottish Maritime Museum began a programme of 3D digitisation of its collection.  By using 3D technology, they are bringing their collection closer to the public, engaging audiences from all around the world to explore it digitally.

Have a look at their online 3D gallery and learn about their collection!

The Museum established the Scottish Boat Building School in 2014 to provide education and qualification in both traditional and modern boat building and repair.

Working with the local community, including young offenders, long-term unemployed, and general volunteers, the school gives its volunteers transferable skills that can lead to jobs for its trainees and, through its commercial boat-building and repair arm, another source of income for the Museum.
----------
Latest News

Find out more about the Scottish Maritime Museum here 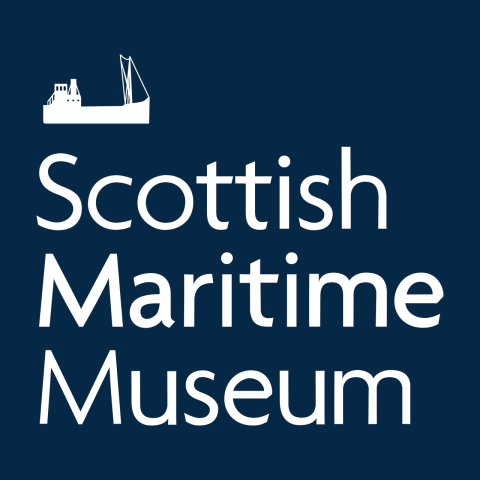