About the Ulster Transport Museum

The Ulster Transport Museum tells the story of transport and social change in this part of the world since the start of the modern era.  It's a place of inspiration for the designers, engineers and adventurers of the future and is one of four museums included in National Museums NI.

The museum boats a permanent Titanic exhibition, documenting the construction, voyage, and eventual sinking of the ill-fated vessel.  The ship has long been associated with Northern Ireland, as it was constructed in the Harland and Wolff shipyards, just a few miles from the museum.

Outside the Dalchoolin Galleries at the museum you can see the historic sailing ship Result, part of the Sea Transport collection. 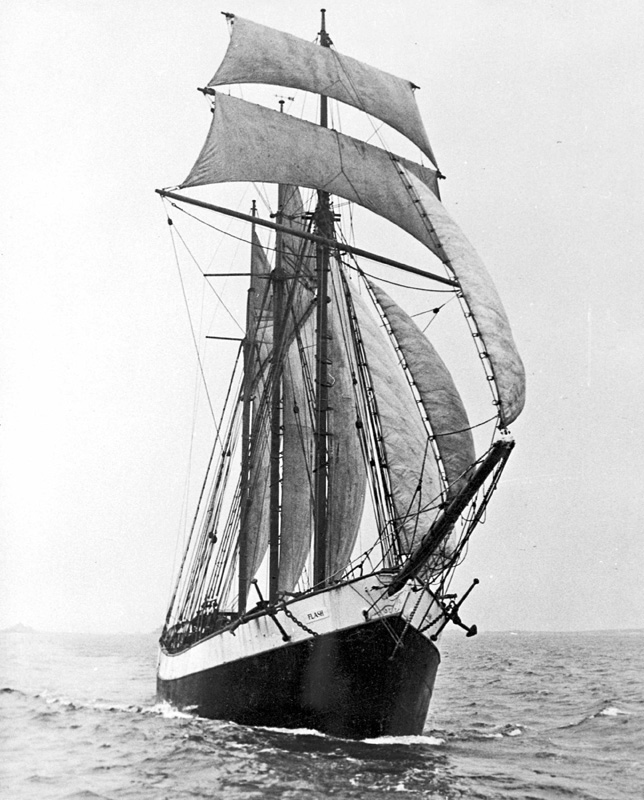 The Result was built in 1893 at Carrickfergus Shipyard, County Antrim, for the coastal cargo trade.  She is the last surviving Ulster-built ship, out of hundreds of the small sailing ships that once plied their trade around the coasts of Britain and Ireland and were of such importance to coastal communities.

Result is a type of sailing vessel known as a three-masted schooner.  She was the final development of a series of wooden and metal-hulled schooners which had earned a considerable reputation for their builder, Paul Rodgers.

Result sailed without an engine until 1914 when she was fitted with an auxiliary engine.  Possibly, because of this, she was selected by the Royal Navy in 1916 to help combat the threat of German submarines as a Q-ship.

The vessels were named Q-ships as the first ones were converted in Queenstown; today Cobh in County Cork.  Result fought three U-boats during her short naval career, and after being hit by a shell during her last battle she almost sank.

Result also featured in the 1951 Carol Reed film 'Outcast of the Islands'.  Naval action and film career aside, Result continued to carry cargoes until 1967, being the last ship of her type still working in British and Irish waters.

Result has been described as the 'finest small sailing ship to have ever been built in these Isles' and due to her significance, she was acquired by the museum in 1970 and transported by road from Belfast to the Cultra site in 1979.

Funded by the National Heritage Lottery Fund, the Madill Archive project aims to digitise and celebrate a unique collection of material relating to traditional vernacular craft around the coast of Ulster.  Created by individual enthusiast Harry Madill over a 30-year period, the collection comprises line drawings, photographs, recorded interviews, historical research and reports.  A variety of vessels used in traditional fishing around the coast feature, including drontheims, skiffs, punts, cobles and currachs.  In collaboration with the Public Record Office of Northern Ireland and the Ulster Transport Museum, the collection will be digitised for public access and its unique contribution will be celebrated by an official launch, Heritage Day and boat-recording workshop.

Beyond the interests of heritage managers, museum curators and academics, Harry's work has served as guidance for community groups with an interest in preserving and celebrating our vernacular maritime heritage.  The last wooden vessels had fibre-glass moulds made, allowing for new vessels to be created with the original shape and sea-keeping properties of the parent craft.  These have provided the impetus for maintaining a presence of traditional-form craft in our waters, and also for community groups who have been involved in fitting out the craft with wooden gunwales, thwarts, masts and other elements of rigging.

Find out more about the Ulster Transport Museum here