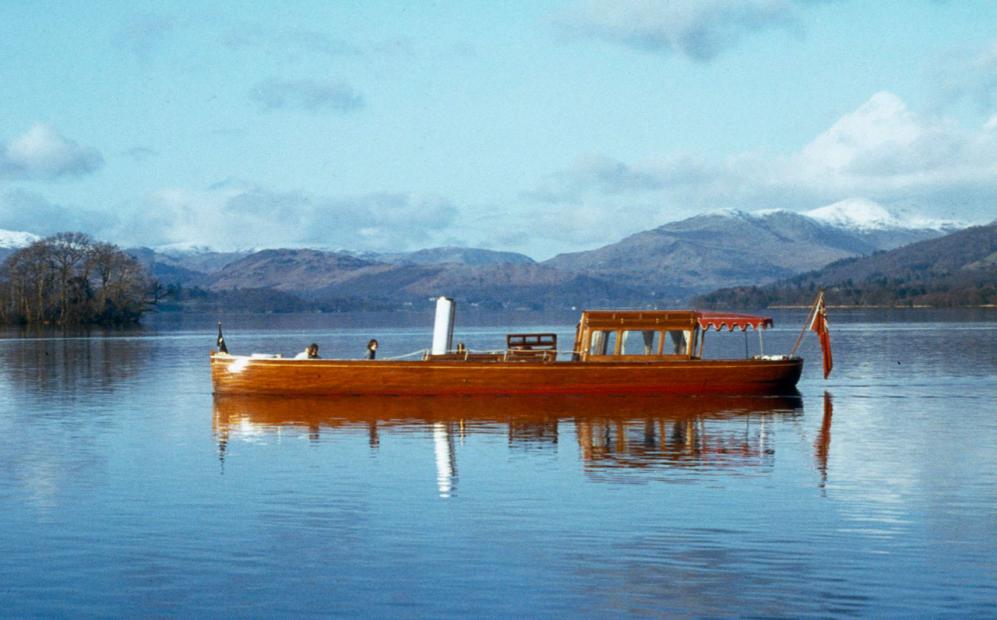 September 2020 Penelope II has taken her first dip after a 3-year conservation programme!  The launch went very smoothly and the team will be completing finishing touches and conducting sea trials in the next few weeks. 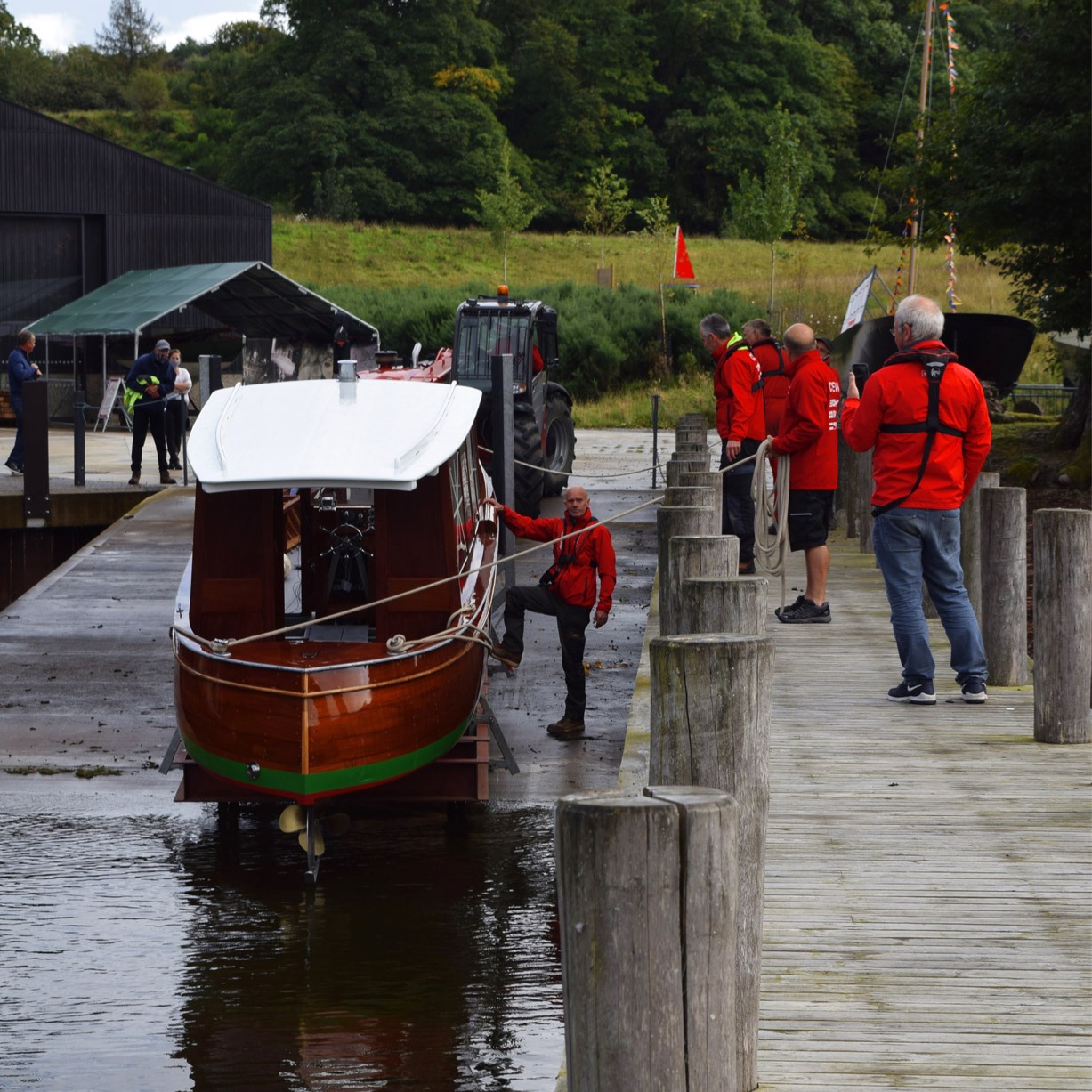 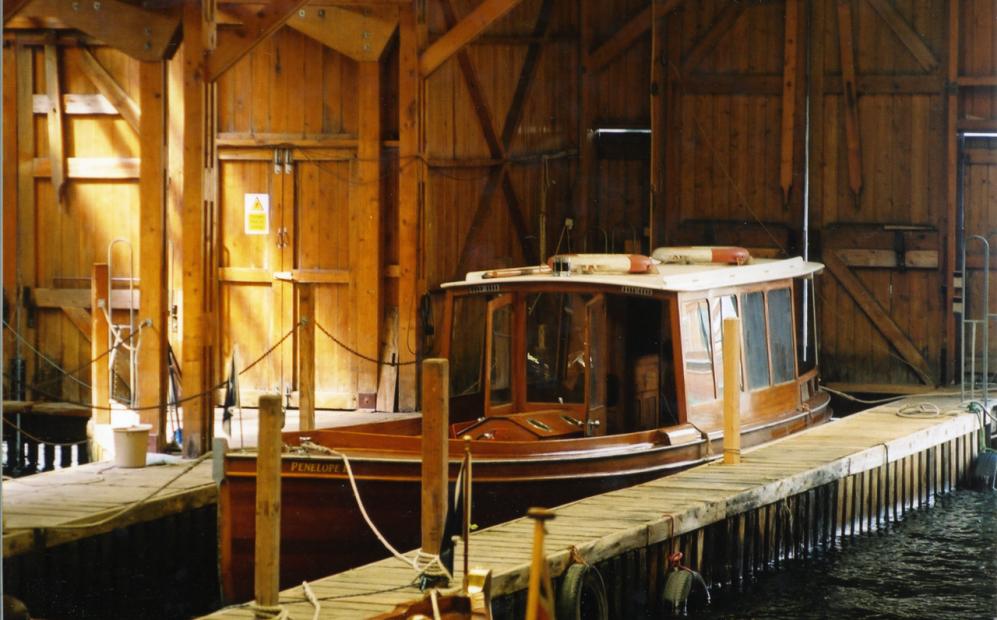