LADY KYLSANT is a single screw Watson lifeboat, built in 1929 by J. Samuel White & Co. Ltd. at Cowes. Her official number was 161414 and she was first registered at London in 1930. She was yard number W1673 and lifeboat number 721. LADY KYLSANT has one deck and is carvel built. The bow and stern have whaler structures and the vessel has three bulkheads. She has an internal combustion engine, built by Weyburn Engineering Ltd. at Elstead, Sussex in 1929. It has four cylinders and gives a maximum speed of 7.5 knots. She worked as lifeboat for Wicklow until she was sold out of the lifeboat service in 1956. On 24 February 1981, she was bought and registered in Douglas by the Isle of Man Harbour Board. The vessel manager was William Brian Kenley. She was transferred to the Department of Highways, Ports & Property, on 6 January 1987 under a General Council Order. On 3 July 1989, her manager was George Edward Corkell. A wheelhouse was added and she continued to work from Douglas. In the 1990s, she was sold by the Harbour Board to the Peel Viking Association Longboat Committee. Unfortunately, the vessel was later damaged and was broken up on 8 February 2003. 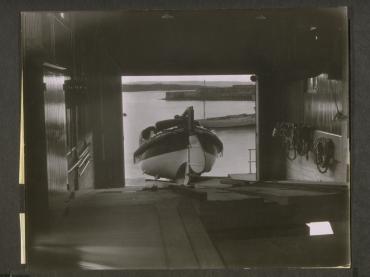 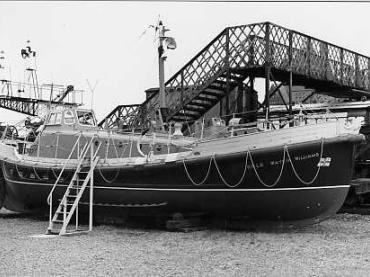 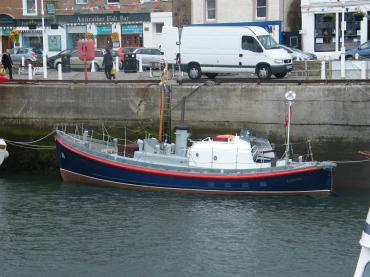 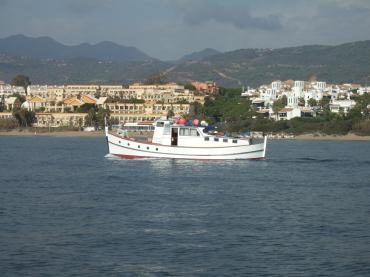