The Council of Experts is appointed by the Director of NHS-UK from across the historic ships and heritage sectors. Its purpose is to advise on key issues affecting National Historic Ships UK and the constituencies that it serves.

Each member is an experienced individual who demonstrates exceptional conservation, technical, business management, governance and strategic planning skills. Great emphasis is placed on making links with other organisations in fields relevant to our work.

The Council meets formally twice a year, with business conducted between meetings through correspondence and working groups.

Council membership is voluntary and un-remunerated. Direct expenses for attending meetings are reimbursed. 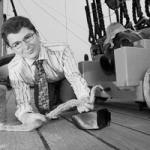 Andrew is Deputy Executive Director of Museum Operations at the National Museum of the Royal Navy in Portsmouth.  In February 2021, he was awarded the Victory Medal by The Society for Nautical Research for his conservation work on HMS Victory. 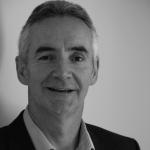 Stephen is a chartered engineer, maritime heritage consultant and boat conservator with more than 20 years experience in manufacturing industries. Since 2015, Stephen has managed all aspects of vessel conservation and restoration for Lakeland Arts Windermere Jetty Museum. 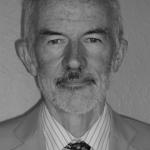 A former senior civil servant, Henry is a Board Member of the Boiler and Engineering Skills Training Trust (BESTT) and a Director and Trustee of the Maritime Heritage Trust. 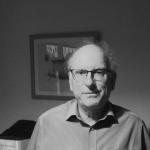 Wyn is a naval architect who is a specialist in maritime heritage projects, most notably Cutty Sark, HMS Warrior and ss Great Britain. 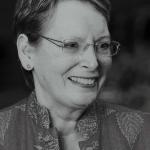 Honorary University Fellow at Exeter University, Helen's research interests are in the field of maritime business history in the 19th and 20th centuries.  Her particular areas of research include illegal business, business leadership and the role of businesswomen. 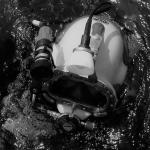 A maritime archaeologist, Mark works in the Programmes and Maritime Designation Team at English Heritage.  He also champions and leads the integration of maritime and coastal heritage in the process of Better Heritage Protection. 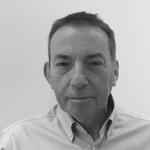 Eric was formerly a curator at the National Maritime Museum, in a variety of roles including Head of Ship Technology, and later became Assistant Director of the Design Museum.  Since going freelance in 2001, he has specialised in interpretation projects. 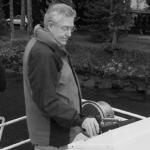 John returned the coal-fired paddle steamer Kingswear Castle to service in 1985 and subsequently ran the business for nearly 30 years as well as sailing as one of KC's captains.  He is now Chairman of Kingswear Castle Trust, a trustee of the Maritime Heritage Trust, and a former board member of Paddle Steamer Waverley 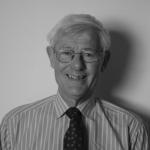 David served as an engineer in the Royal Navy both at sea and ashore, before becoming Captain of HMS Warrior and Chief Executive of the Warrior Preservation Trust. 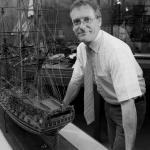 Simon is Curator of the Ship Model and Boat Collections at Royal Museums Greenwich.  He looks after and researches the large and varied collection of ship models at the National Maritime Museum.