The Balmoral is Britain’s most widely travelled excursion ship, carrying over 2 million passengers around the coastline of Britain and Ireland.

She was launched in June 1949 at J. I. Thornycroft & Co. Ltd in Woolston, Southampton.  Named after the Highland residence of Her Majesty, the name 'Balmoral' is suggestive of a loyalty to the people, villages, harbours and ports around the British coastline that she has served for the past 70 years.

Designed to be both a pleasure steamer and a working vessel, for twenty years she was the flagship of the Red Funnel fleet. In 1969 she began operating in the Bristol Channel for a further ten years, before becoming the last ship in operation of the famous P&A Campbell fleet. She was to have a short stint as a floating pub in Dundee after being sold to Craig Inns, before being laid up for the next few years.

In 1985 she was rescued from the muds and bought from the Bank of Scotland by the Waverley Steam Navigation Company, for a fee of £20,000. She entered service in 1986 as a consort to the world-famous PS Waverley, operating to over 185 piers, ports and inlets around Britain.

She was withdrawn from service and laid up in Bristol Harbour in 2012, before being transferred to a new Charity, established specifically for her restoration and continued preservation.

Today, she stands as one of Britain’s most prized maritime assets.

In her career she has carried members of the Royal family, including the Princess Anne and the Duke of Edinburgh. She has sailed to almost every port and harbour in the United Kingdom that can take her, including right into the hearts of both Calais and Boulogne for remembrance charters. She has operated as a ferry for various shipping companies, including operating a ferry service from Swansea to Lundy Island and Ilfracombe, and at one stage even being the ferry for the Isles of Scilly.

The Balmoral opens weekdays on Tuesdays and Fridays for volunteer restoration, at her Bristol Harbourside moorings. Volunteers can come on board from 10:00 till 16:00 on these days.

In addition to ongoing conservation, the Balmoral partners with several other local organisations.

One example in Bristol is 'My Future My Choice', offering educational visits to local schools with the ability to learn about the issues facing global shipping, explore the vessel, and build scaled models of heritage ships in Bristol harbour.

December 2020 Read what the team have achieved on-board since mid-June.  Full details 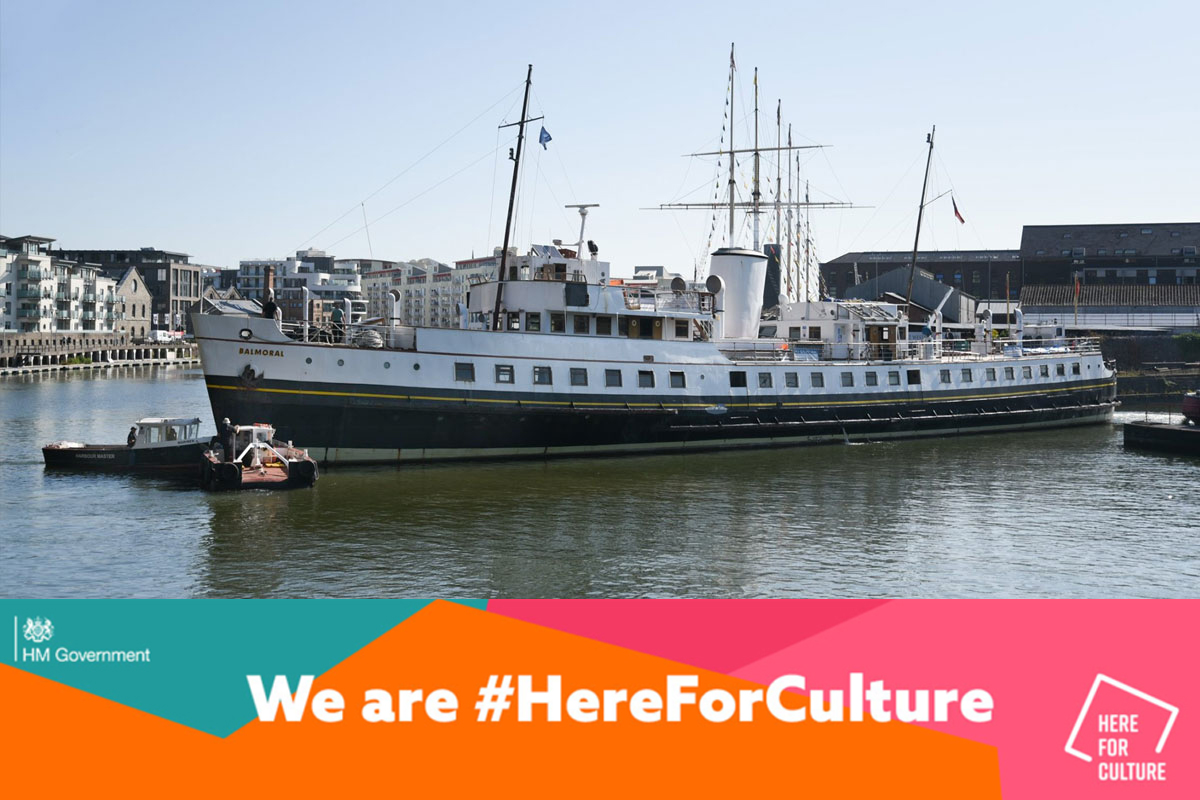 The Balmoral has received lifeline funding of £15,600 from the Governments £1.57 billion Culture Recovery Fund to help the Charity though the Coronavirus pandemic.

June 2020 - community news event onboard Balmoral was held in Bristol Harbourside celebrating 'Windrush Day'.  The BBC came on board Balmoral to film interviews and the ship, including a virtual tour, was linked to a school group to highlight Empire Windrush history.

MV Balmoral now has a new website, where this is shown here.

July 2019 - The Balmoral Is scheduled to enter dry dock during the first week of September 2019. Work will be undertaken to analyse and confirm the projected costs of carrying out hull repairs on the vessel, and returning the ship to active passenger service.

June 2019 - On June 27th 2019 the Balmoral marked 70 years since her launch in 1949. The occasion was marked by multiple celebrations, and plans were launched to repair the ship for a return to public service.

May 2019 - Mr. Kieran Henshall joined the board for MV Balmoral.

Find out more about MV Balmoral on their website here. 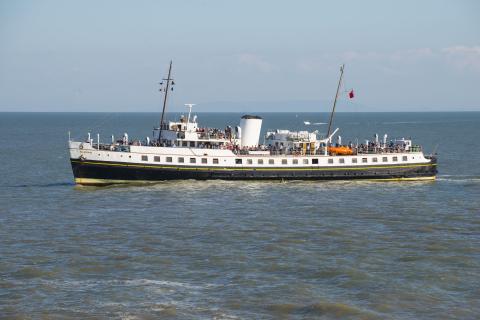