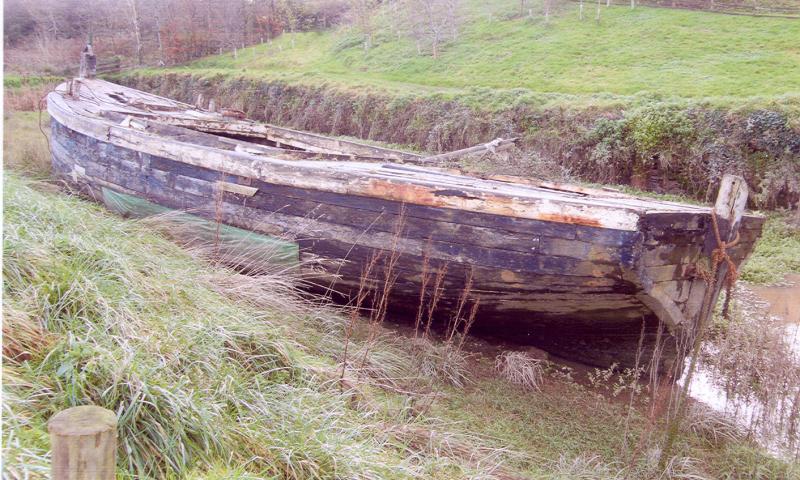 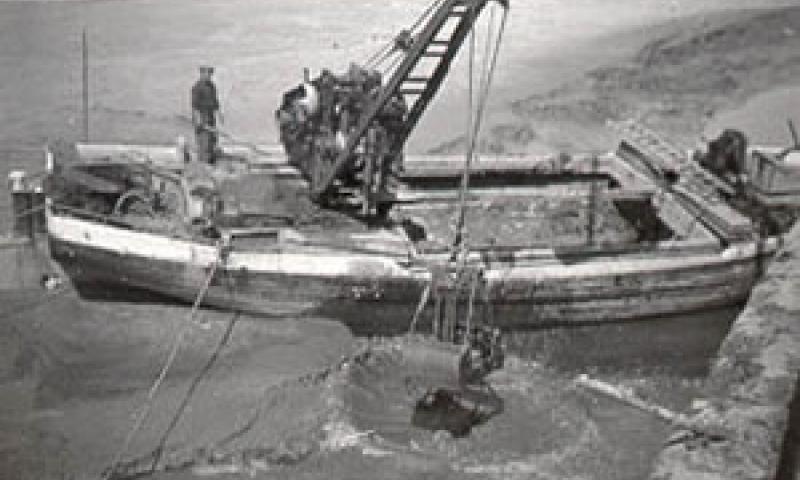 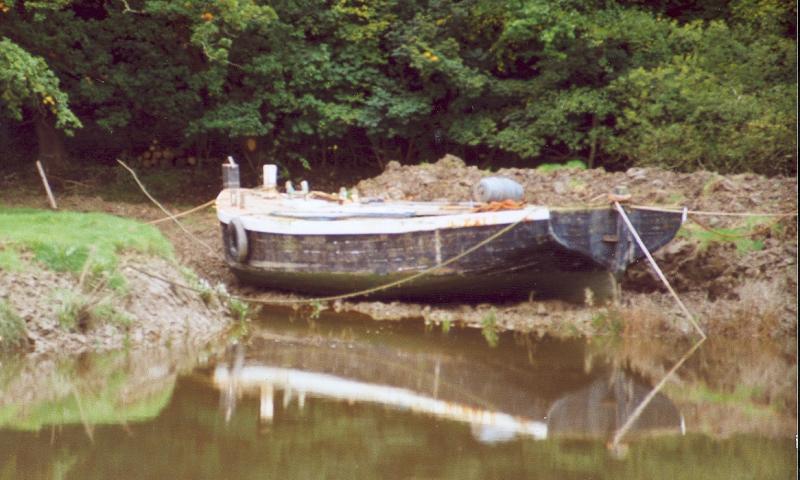 ADVANCE was built in 1926 by P K Harris & Sons of Appledore for the builders merchants Devon Trading Co. to load and transport gravel and sand from the sand bars at the mouth of the Tow and Torridge Estuary to the merchants' yards in Bideford and Barnstaple. ADVANCE was originally designed as a gaff sloop, but was never rigged. Her hull is carvel built of oak frames with pine planking. The original engine was a Widdop semi diesel 15bhp, installed with a grab crane during construction. The crane was removed in the 1950s and a motor elevator was fitted instead which was loaded by hand. Her present owner states that she is one of two remaining wooden gravel barges still afloat in the Tow & Torridge Estuary. Gravel dredging was prohibited in 1998.

We are lacking information on this vessel.  if you having any details past of present by contact us.