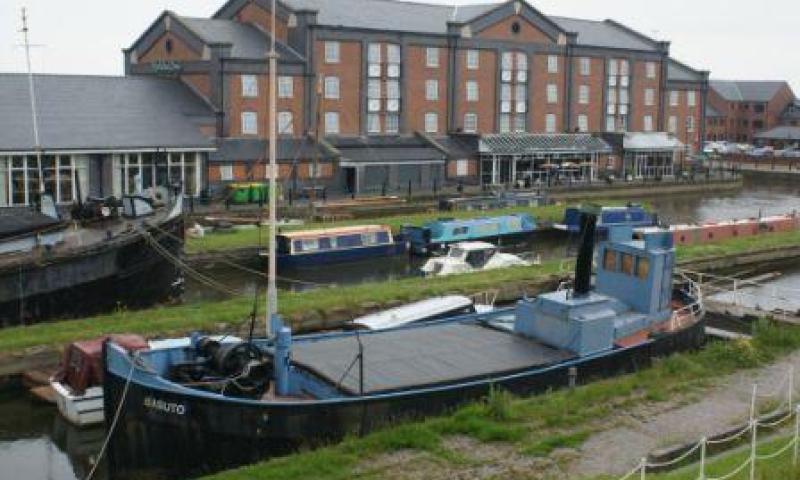 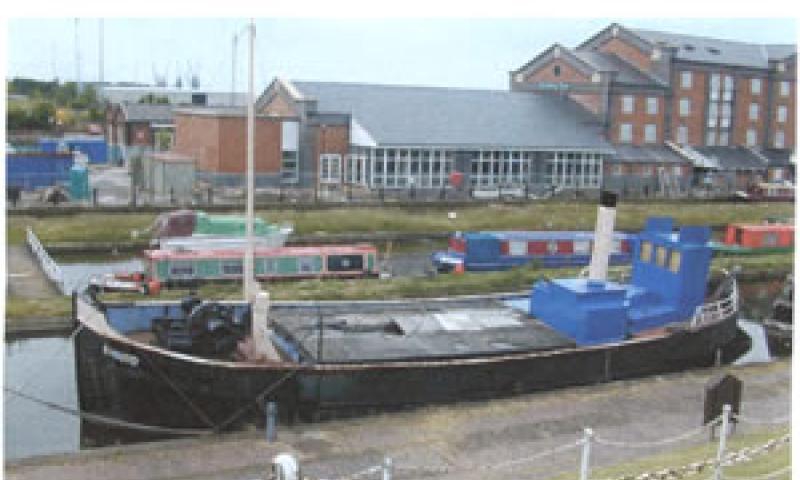 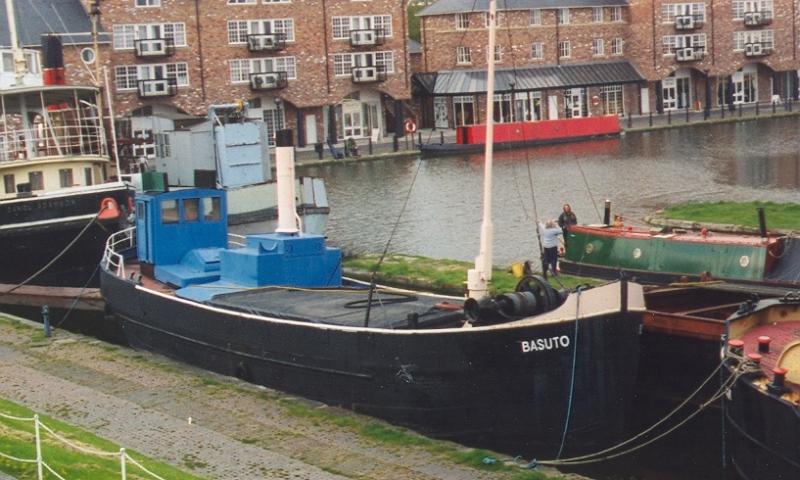 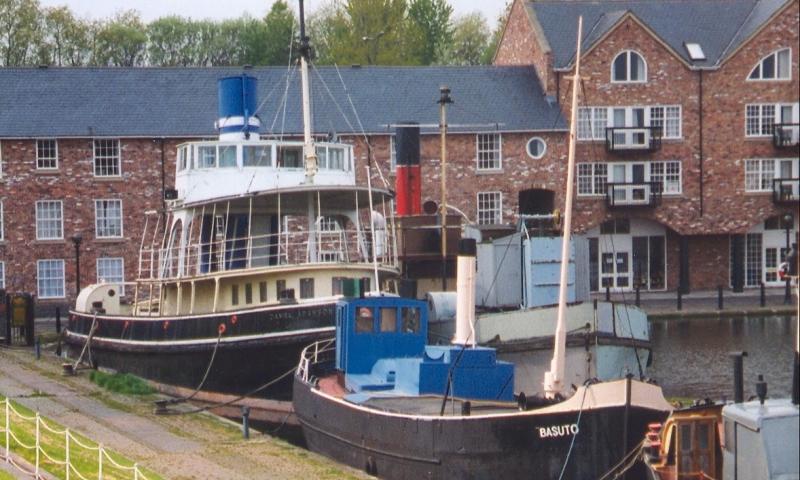 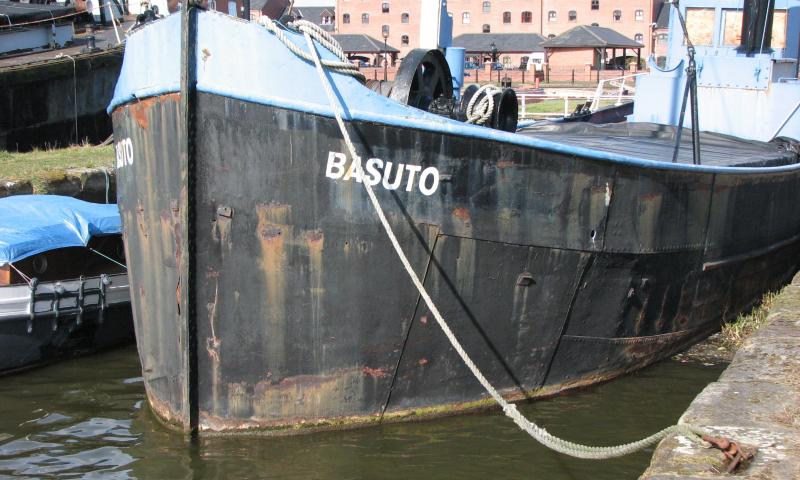 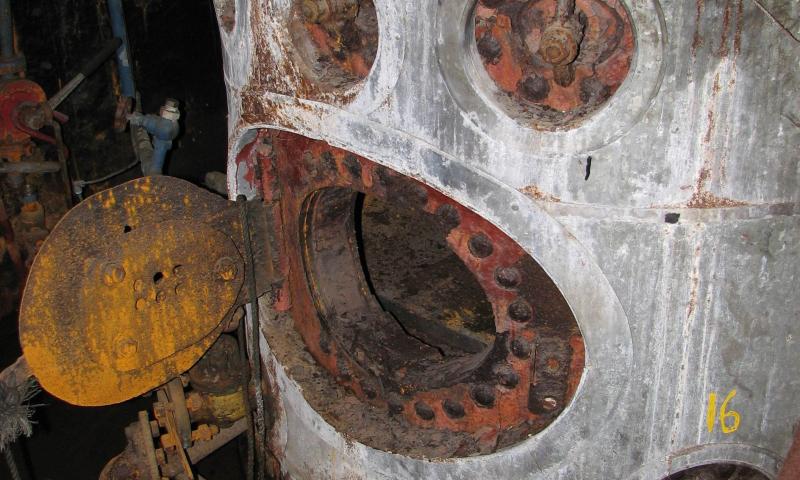 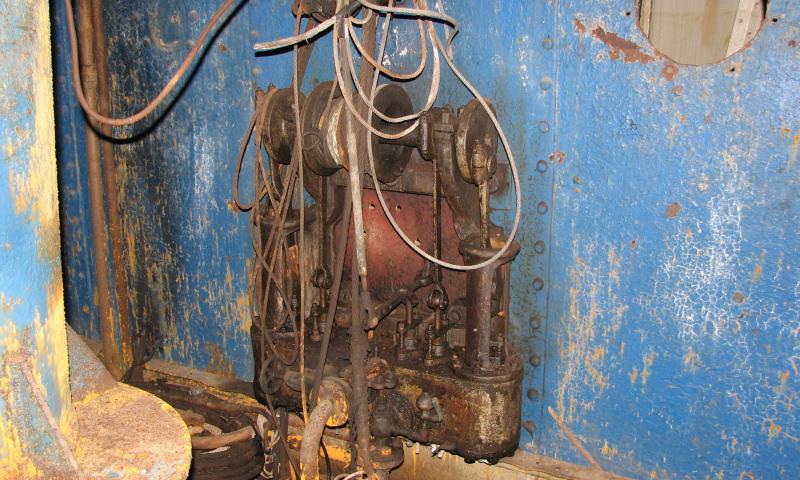 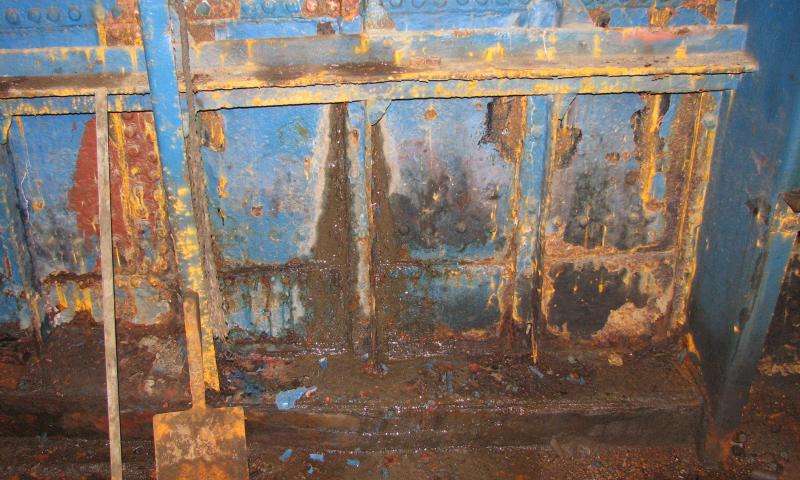 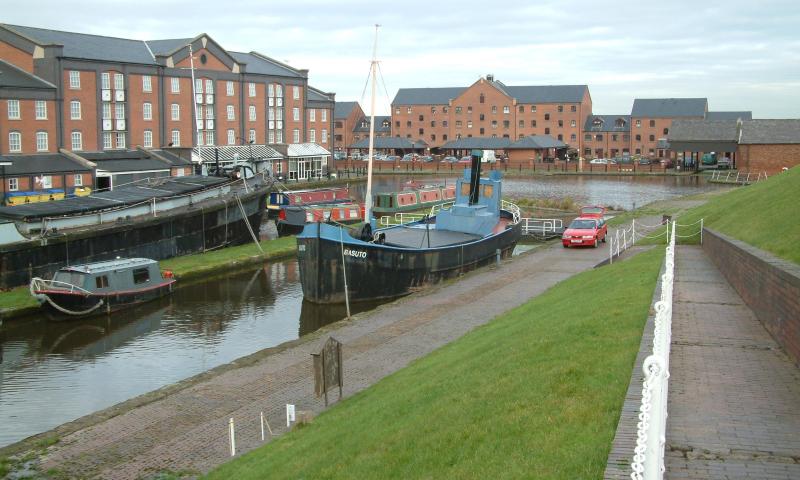 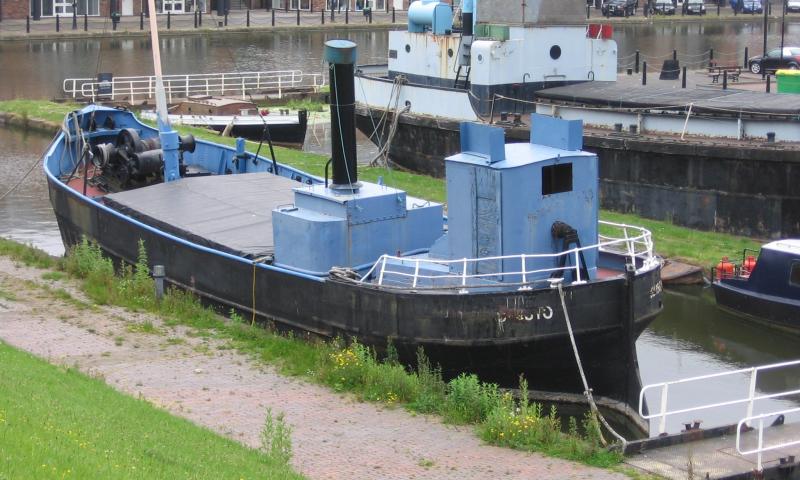 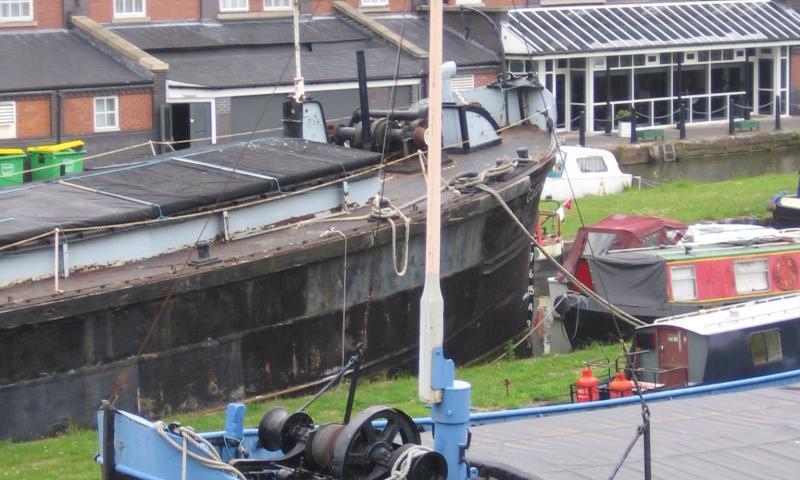 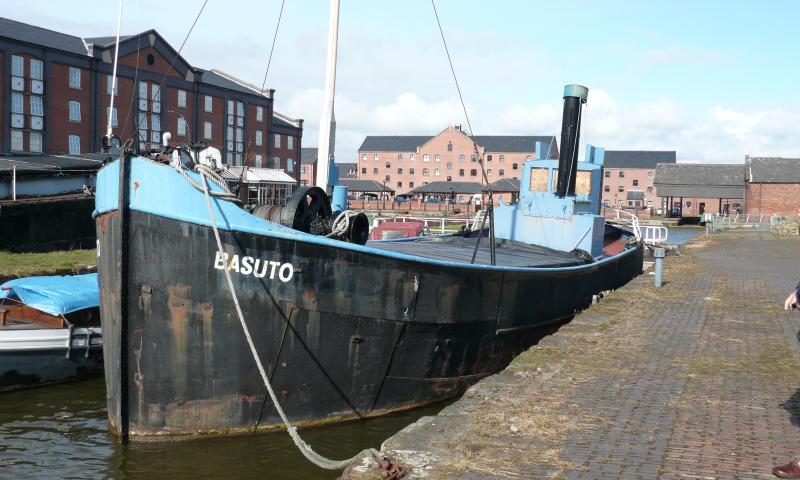 A true Clyde puffer, BASUTO was built in 1902 of steel by William Jacks & Co., Port Dundas, Scotland, for that company's own use on the Firth & Clyde canal.  In 1919, she was sold to J. Kelly & Co., Belfast, a coal-merchant.  In the 1920s, she was acquired by Cooper & Sons, of Widnes, and was converted into a dumb barge to carry sand and gravel.

Later, she was purchased by the Manchester Dry Docks Ltd and was returned to steam with a new engine. Her boiler dates from 1961 and was manufacturerd by the Cradley Boiler Company. In 1981, she was acquired by the Boat Museum at Ellesmere Port and placed on display there.