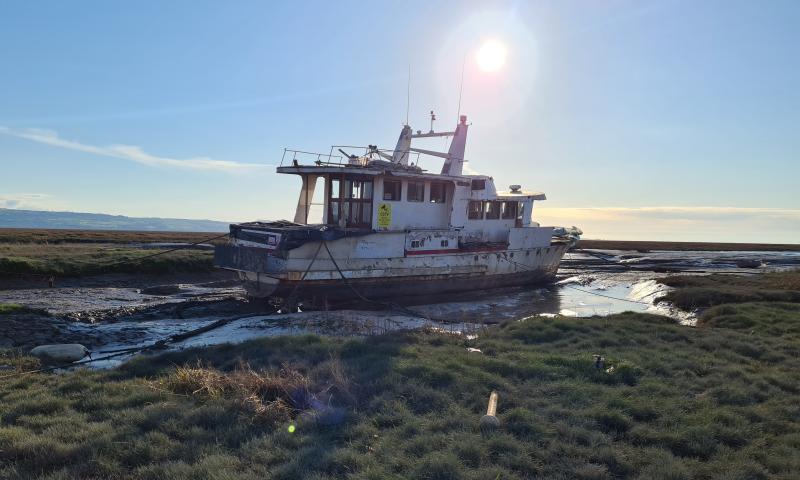 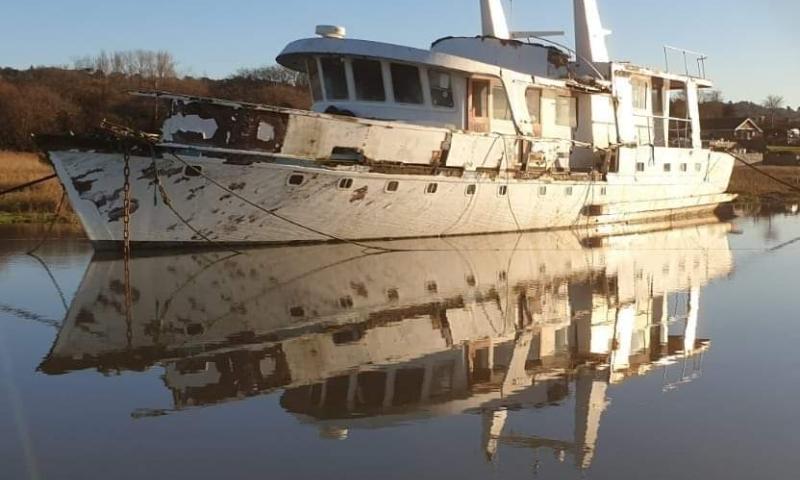 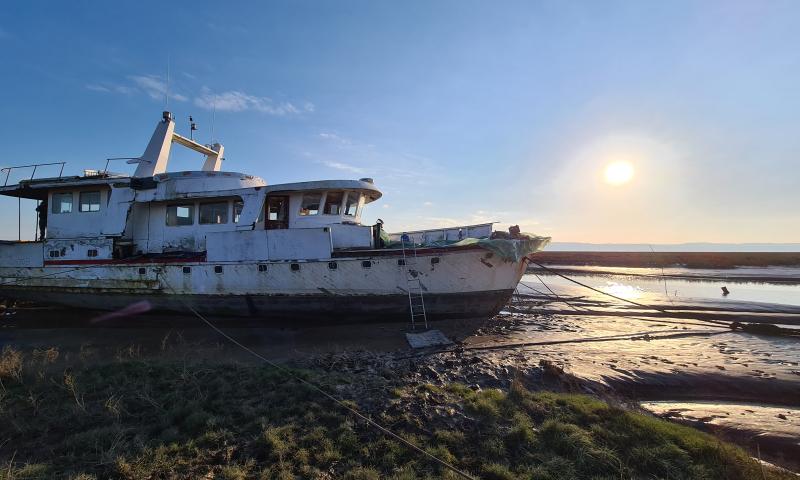 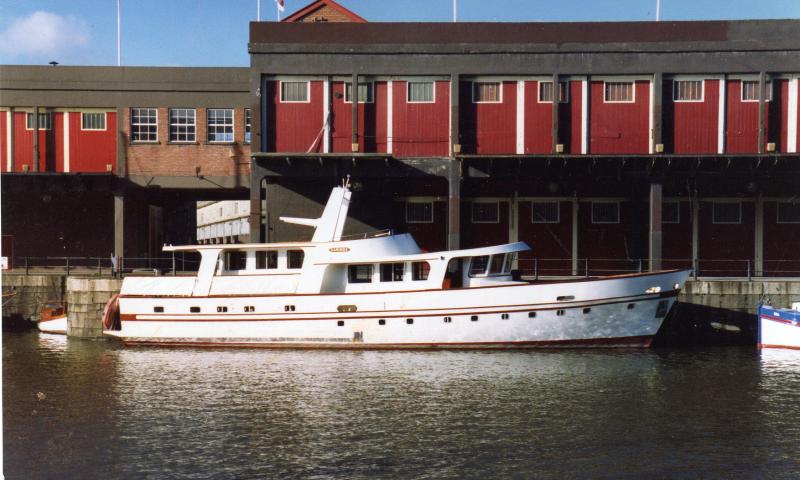 SARINDA was built as ML 1392 by Berthon Boats, Lymington, and completed on 20 December 1943. Also part of the 149th ML Flotilla, she was a navigation leader at Gold Beach during the D-day landings in June 1944. On 6 March 1945, she captured a Biber-type German midget submarine off Breskens in the Scheldt estuary. After the war, she continued in service as the fast despatch boat FDB 73. In October 1947, she was transferred to HM Customs & Excise and renamed VALIANT. In about 1967, she was sold and became the motor yacht FROL-PEJO. By 1974, she had been renamed SARINDA. A total rebuild as a luxury motor yacht was started in 1979 and completed by a new owner after she was sold in 1987.

Update, January 2021: Now under new ownership and undergoing restoration. See updates on the restoration on their Youtube page: https://youtube.com/c/ShipHappensUK