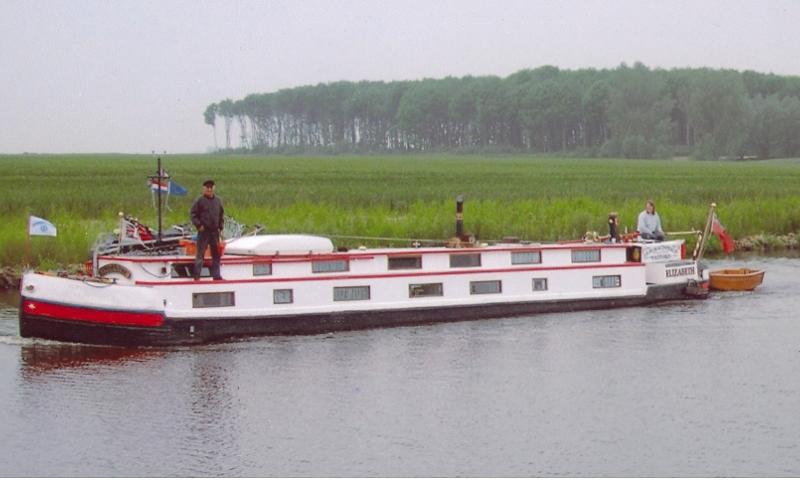 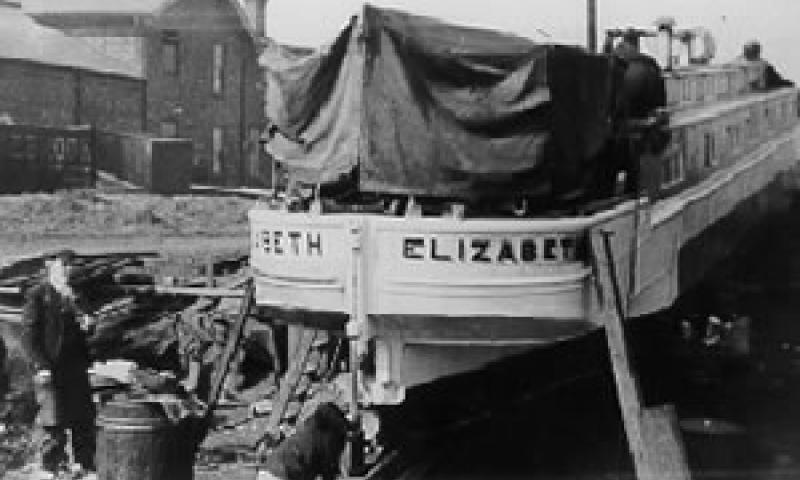 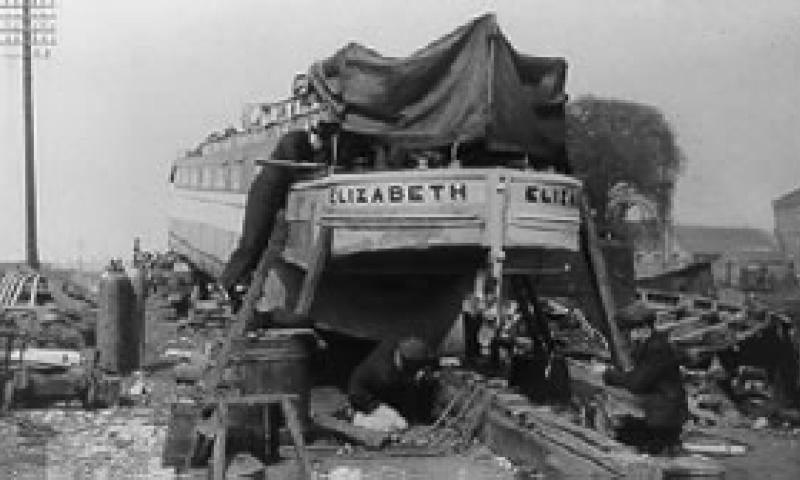 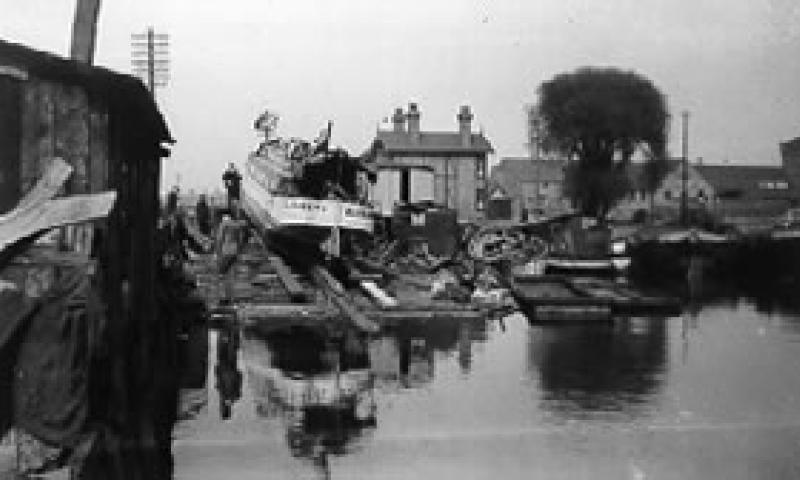 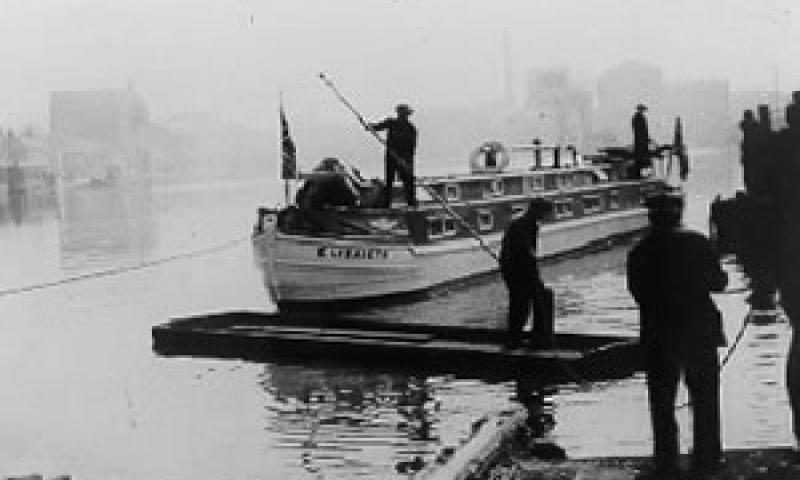 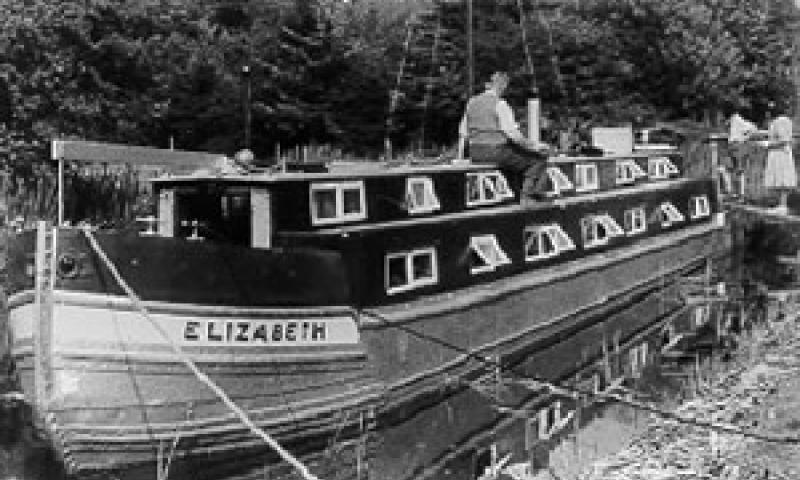 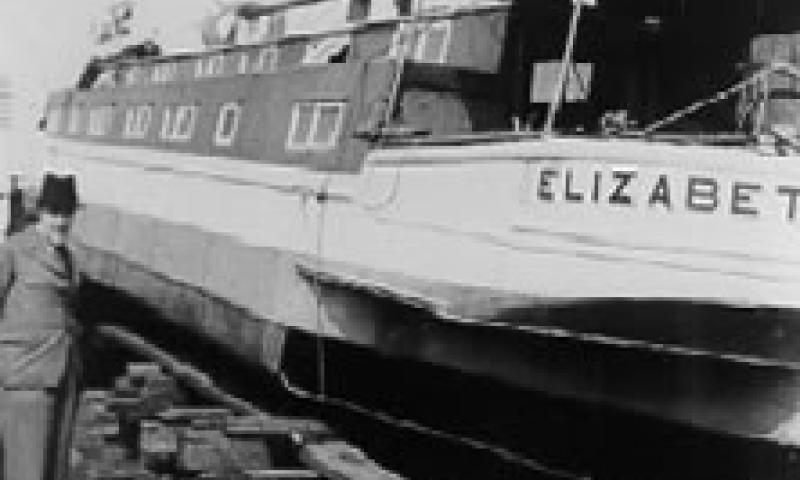 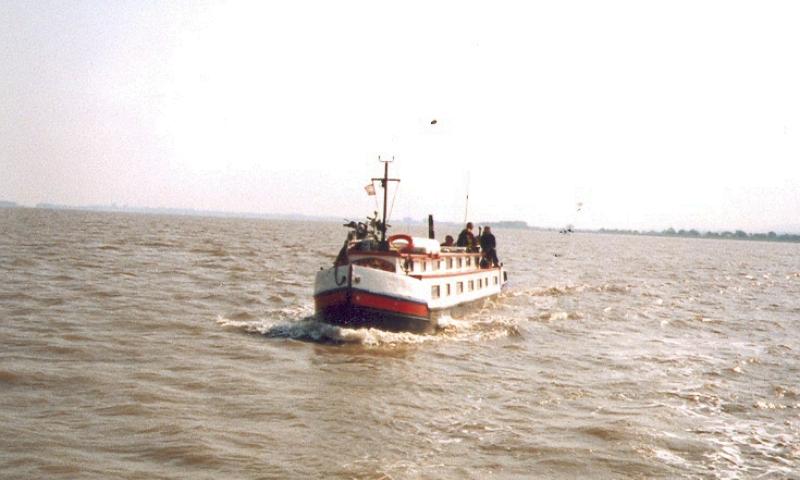 ELIZABETH is a converted narrow boat with an iron hull believed to be from the 1860s which was altered by Warrens Shipyard, New Holland, in 1936. Her British Waterways number was 70540. She has a mahogany cabin and pitch pine decks. Her engine is a Gardner 2LW, with 28 horsepower and two cylinders, made in 1963. ELIZABETH started life as a nameless single-ended horse drawn cargo vessel on the Birmingham canal navigations. Her hull was initially made entirely from riveted iron, but some later work used riveted and welded steel. Her final job on the Birmingham canal was carrying coal from Nechells Gas Works to Slatney depot for Fellow Morton & Clayton’s long distance steam powered narrow boats.

In 1928, she was sold out of service along with other Fellows, Morton & Clayton boats. They were bought by Robert Teal of Newark who used them for gravel carrying on the Kelham cut until it was deep enough to take larger boats such as the Trent Barges. In the early 1930s, she finished her commercial career and was taken to Warrens Shipyard at New Holland, where she was shortened from 70 feet to 61 feet 9 inches. The original horseboat stern was removed and replaced with a riveted steel barge stern. She was totally rebuilt with steel chines and converted for pleasure use. The cabin conversion used two inch mahogany planking for the sides, with three inch pitch pine caulked decks. Some of the mahogany has since been replaced with iroko. The original conversion had an amidships timber mast for yacht rigging. She had a nine horsepower twin cylinder Thornycroft 'handy-billy' auxiliary engine, located under a wooden box in the middle of the open stern cockpit.

In 1938, ELIZABETH had an extensive docking in Lincoln when the barge stern was modified underwater to a more conventional narrow boat counter and a more powerful engine was installed - a Highlander petrol paraffin motor. ELIZABETH was bought as a run down houseboat by the present owners in 1966 and used as their first home. The saloon and living quarters have been kept to a 1930s style, with many features not normally found on canal craft - such as two central heating systems, one running off waste engine heat and both designed in 1936.