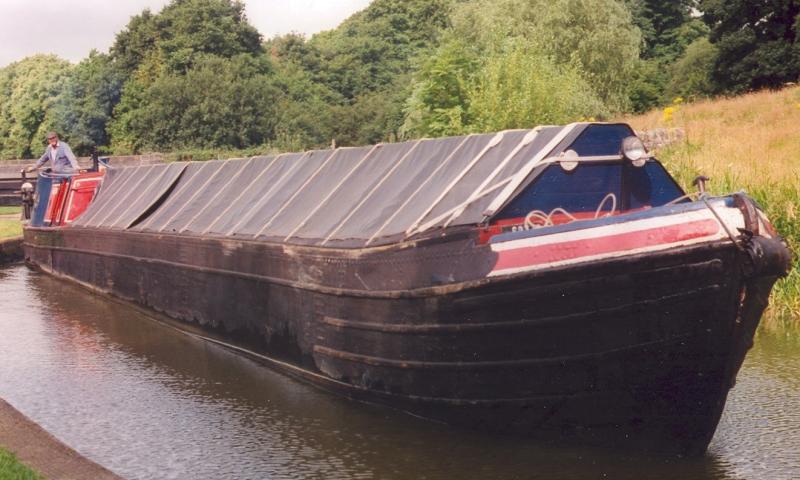 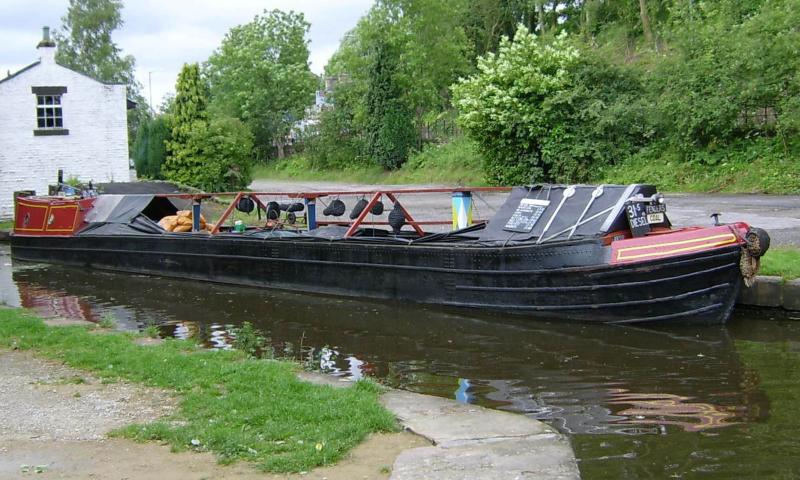 ALTON is a cargo carrying narrow boat, built by Harland and Wolff Ltd. in July 1936 at Woolwich. Her British Waterways number was 69770, her Grand Union Canal Carrying Company Ltd. (GUCCCL) number was 102 and her gauging number was 12612. She had 25 tons cargo carrying capacity. Her hull is made of riveted steel, with the boatman's cabin constructed of tongue and groove planks on an oak frame. Her bow is pointed with a counter stern. The current engine is a four stoke diesel, with two cylinders and 20 brake horsepower, made in 1958 by Petter PD2. From 1936 to 1948, ALTON worked for the GUCCCL carrying general cargos such as timber, grain and packaged goods. Following nationalisation, she was taken over by the British Transport Commission and used for cargo carrying, including coal, until 1964. Willow Wren CTS Ltd. then employed her until 1970 and, during this time, she carried grain, aluminium and copper ingots, also coal. From 1971 to 1994, she worked for the Narrow Boat Trust Ltd. carrying coal and was fitted with a new bottom in 1971. She was purchased by the present owner in 1994 and is now being restored to carry minor cargos. She is in good overall condition and care is being taken to preserve her original appearance and features.