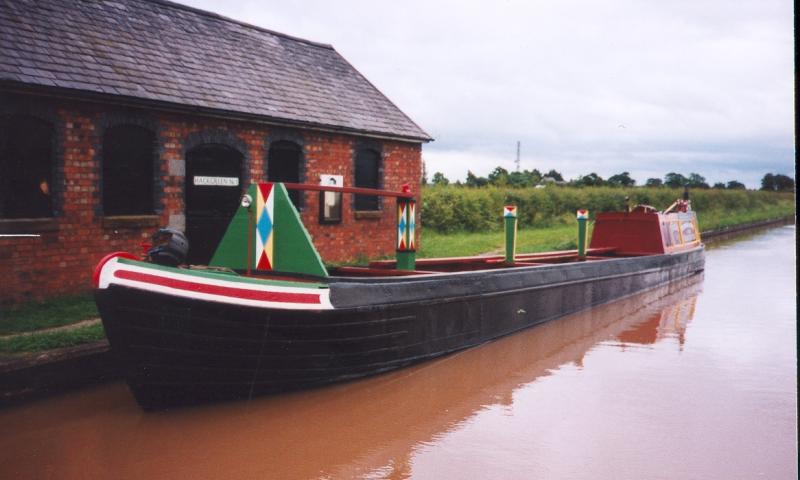 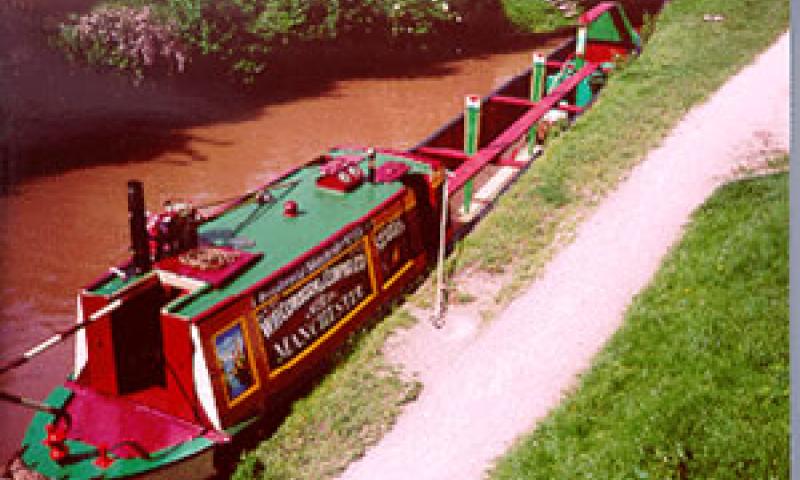 STARLING is a motor narrow boat, built at W.J. Yarwood & Sons Ltd. of Northwich, Cheshire, and launched on 27 May 1936. Her hull is made of riveted steel and she has a pointed bow and a counter stern, with a towing mast. Her current engine is a Lister HR2 diesel, with two cylinders and twenty-one horsepower, made in 1958. She was commissioned by W. H. Cowburn & Cowpar Ltd. of Manchester as their eighth and last narrow boat and built to a unique design for carrying carbon disulphide in tanks from Trafford Park, Manchester, to Courtaulds at Coventry. The tanks were never fitted. In 1951, she was sold to William Pritchard, trading as Meteor Mineral Mill, Eturia Vale, Stoke-on-Trent, and began work carrying limestone to the potteries. Three years later, she was bought by Joe Prescott of Butts Basin, Leigh, who used her as a 'trip' boat in the summer, carrying cargo to Runcorn and Altringham in the winter. In 1961, STARLING was purchased by Sam Morral who cut the boat in two and shortened her to forty feet. She was then used as one of the first hire boats on the waterways in 1962. In 1981, she was sold to D. King who modified her into a narrow boat tug with a Seffies semi-diesel engine of historic interest. She was found by the present owner in 1995 and brought by canal and lorry to Stafford. She underwent restoration to return her to her original length and was re-launched on 26 October 1997.