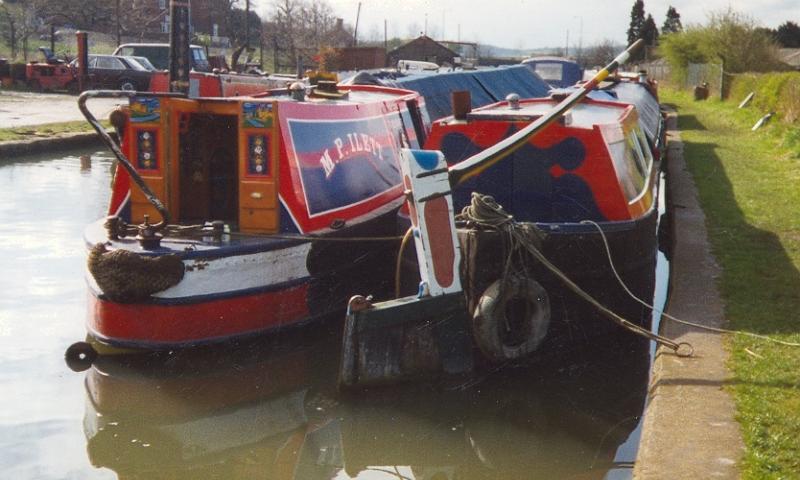 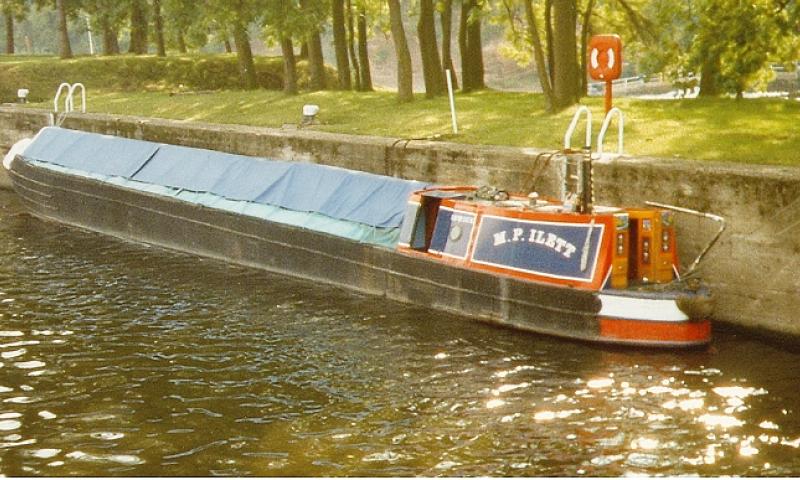 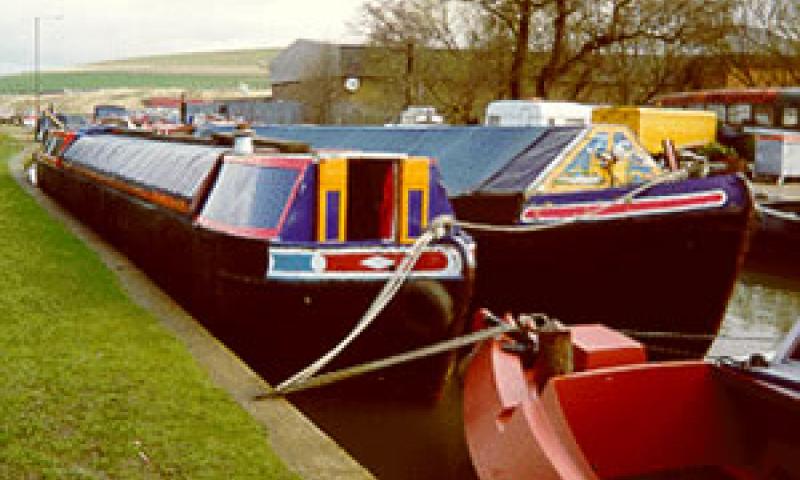 CHISWICK is a motor narrow boat, built by Harland & Wolff Ltd. and registered at Rickmansworth as number 151. Her Grand Union gauging number was 12659 and her fleet number was 131. She was launched in January 1937, joining the fleet on 20 April 1937. Her hull is made of riveted steel, with a wooden boatman's cabin aft. She has a bluff bow, with a raked curved stem and a counter stern. She has a horse towing mast and the current engine is a 1940s Lister JP2 diesel, with two cylinders and 22-24 brake horsepower. She was built for the Grand Union Canal Carrying Company Ltd. (GUCCCL) and traded on the major canals; mainly London, Birmingham and Nottingham. She was owned by British Waterways from 1948 to approximately 1964. Subsequently, she was sold and is believed to have been called WILLOW WREN for a short time. In 1970, she was bought by Jim Evans who kept her for five years. She was then bought by the Three Fellows Carrying Company and remained with them until she was purchased by the current owner in 1983. She was one of the last narrow boats to operate in commercial trade. She was re-bottomed in 1988 and re-cabined in 1991. A JP2 engine was installed in 1980 and she had a new counter deck in 1983. She continued to trade full time until 1985 and still maintains her commercial license.