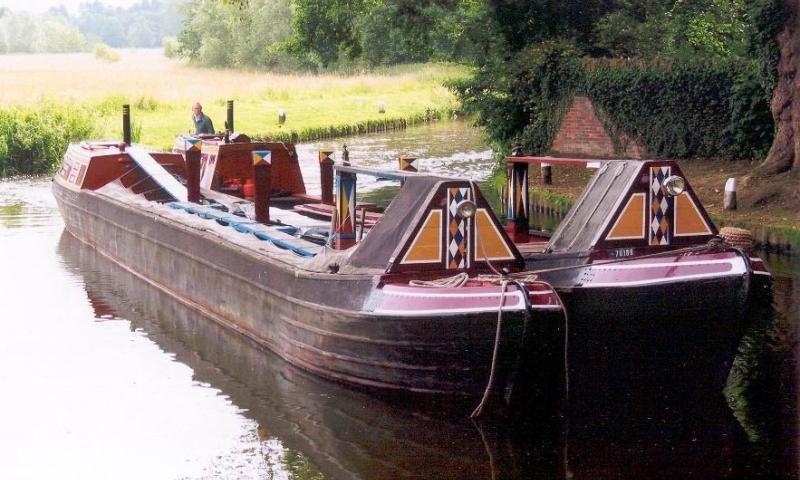 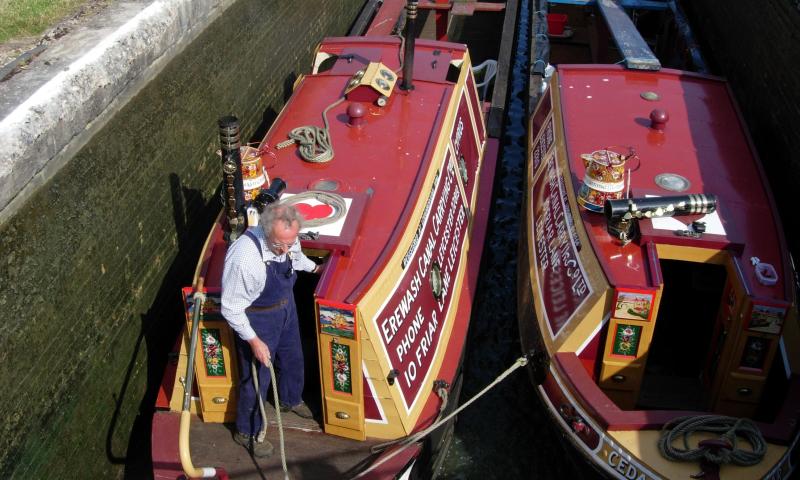 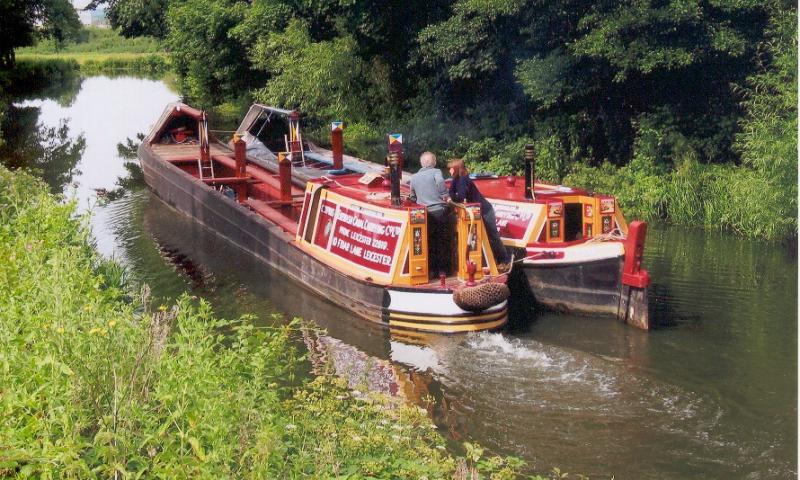 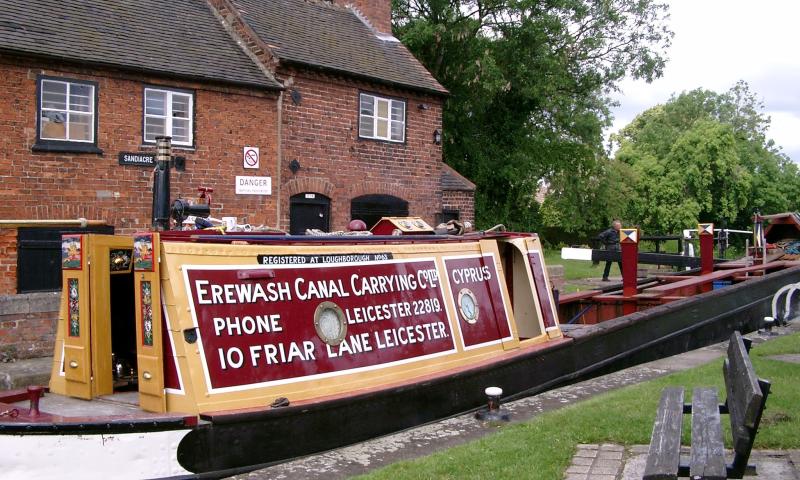 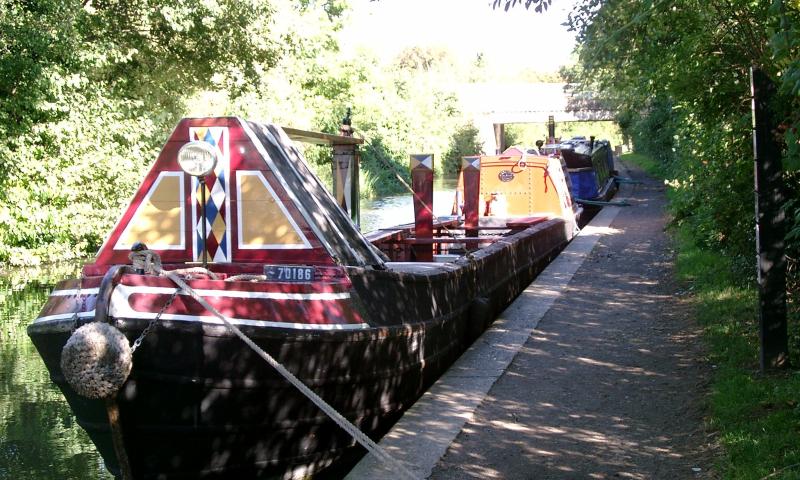 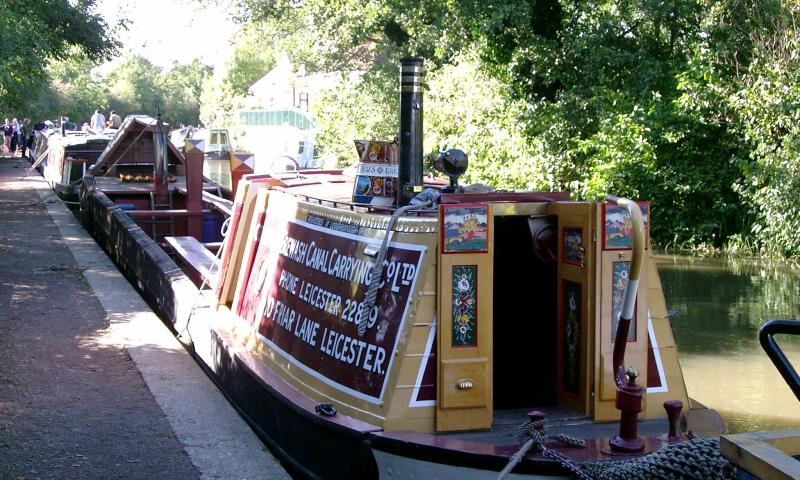 CYPRUS was built in September 1935 by W. J. Yarwood & Sons at their yard on the River Weaver in Northwich, Cheshire. The order from the Erewash Canal Carrying Co. was for two motor and butty pairs, four boats in all. The butty built with CYPRUS was CEDAR.

The vessels are identical to those generally known as the 'Star class', then being built by Yarwoods for the Grand Union Canal Carrying Company. The Grand Union boats were built to an overall length of 71.5ft, but the Erewash boats are exactly 1 foot shorter. The intention was to make operation through the particularly short 'Zouch Lock' on the River Soar less of a problem with a pair of boats. Zouch Lock has since been re-built and is now much longer and 'Bishops Meadow' is the shortest on the River Soar.

CYPRUS is built of riveted wrought iron, not steel, although there have been the usual replacements of minor worn or corroded sections in more modern materials. When built in 1935 the bottom would have been 3 inches thick elm (known as 'Composite' construction). in the days before arc welding became easy and reliable, it was far easier, and cheaper too, to replace a worn wooden bottom, bolted in, than an iron one, riveted in.

CYPRUS is now fitted with a National DM2 engine and Brunton gearbox, extensively re-built and restored. The engine was originally fitted ot the GUCC Co. boat Birmingham in 1936.