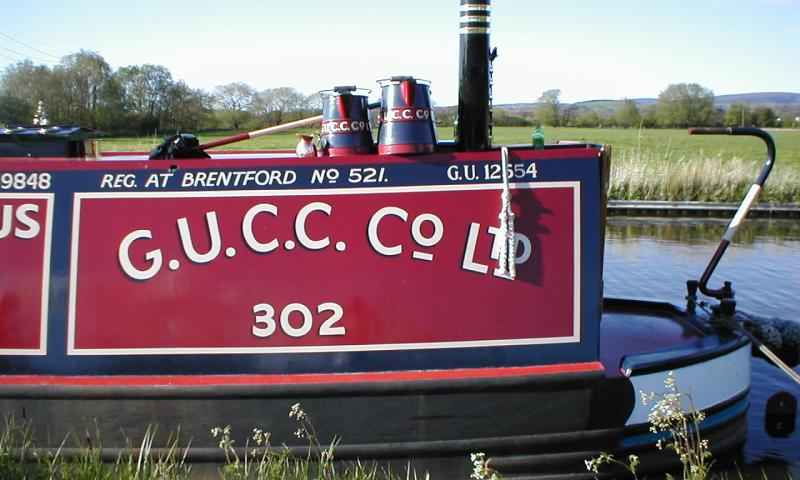 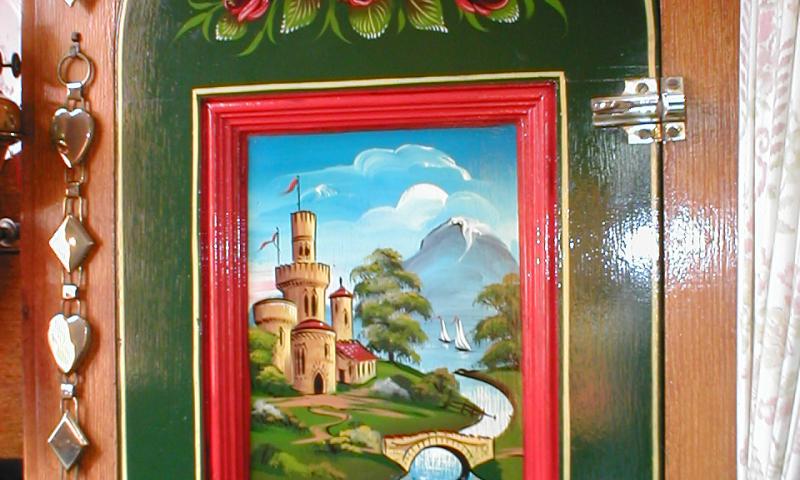 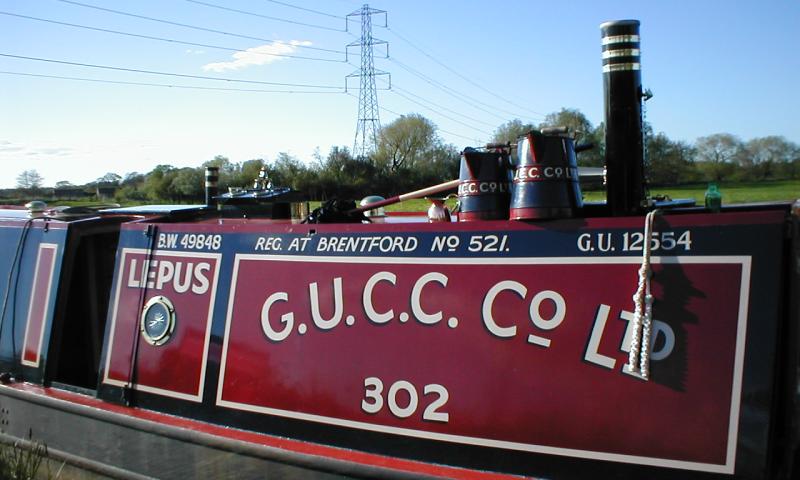 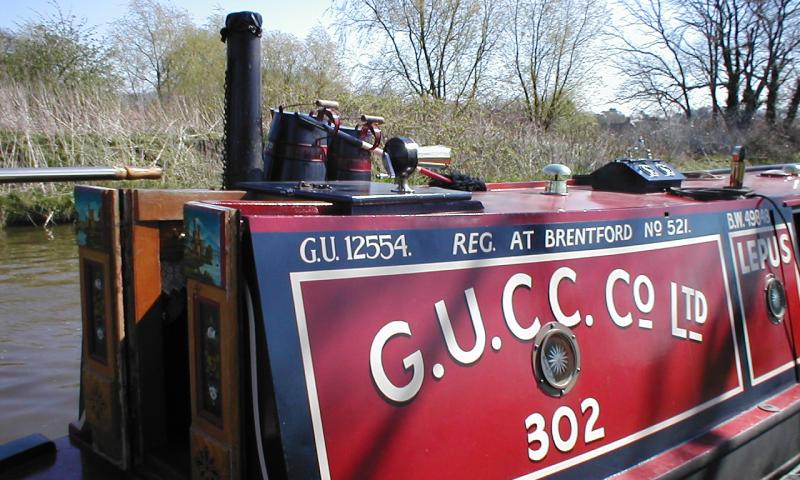 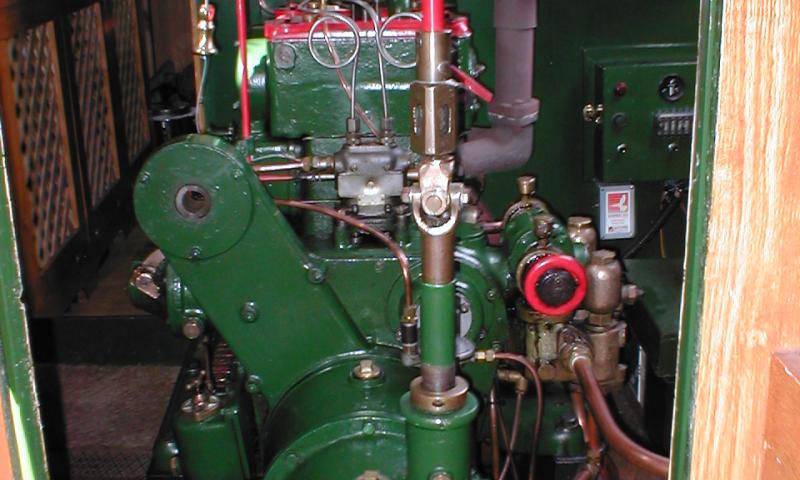 LEPUS is a narrow boat, built by W.J. Yarwood & Sons Ltd. at Northwich, in 1935. Her British Waterways number was 49848 and she was built as fleet number 302. Her hull is made of riveted iron with a steel superstructure. She has a pointed bow and a counter stern and the current engine is an inboard diesel made by National 2DM, with two cylinders and 18 horsepower. LEPUS was commissioned by the Grand Union Canal Carrying Company Ltd. and was part of the Star class fleet. She carried general cargo and was originally paired with the motor LACERTA. In 1947, she was sold to the Bridgewater Department of the Manchester Ship Canal Company where she was used in a constructional capacity by the engineering department. Between 1947 and 1985, she was re-named MB NUMBER 5. In 1985, LEPUS was restored, shortened to fifty-seven feet and converted to a motor. The work was carried out by Black Country boat builder David Harris.