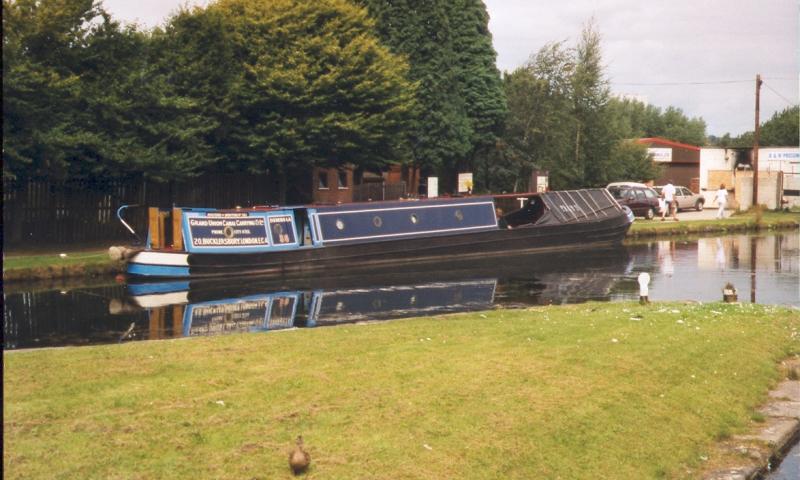 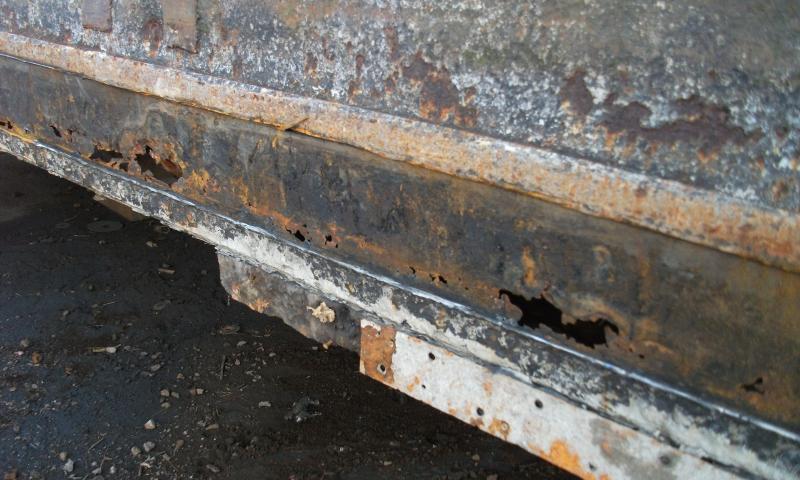 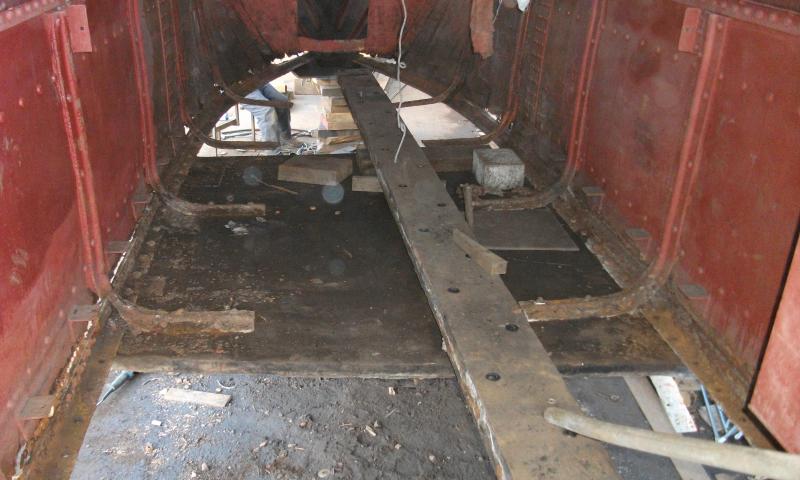 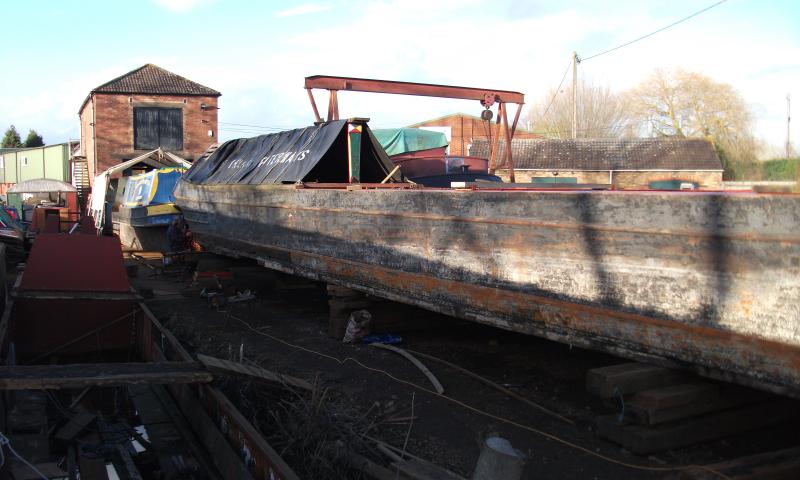 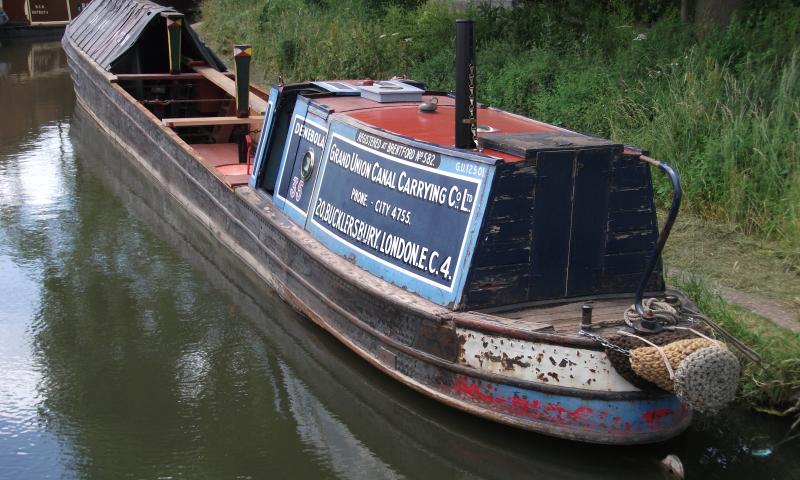 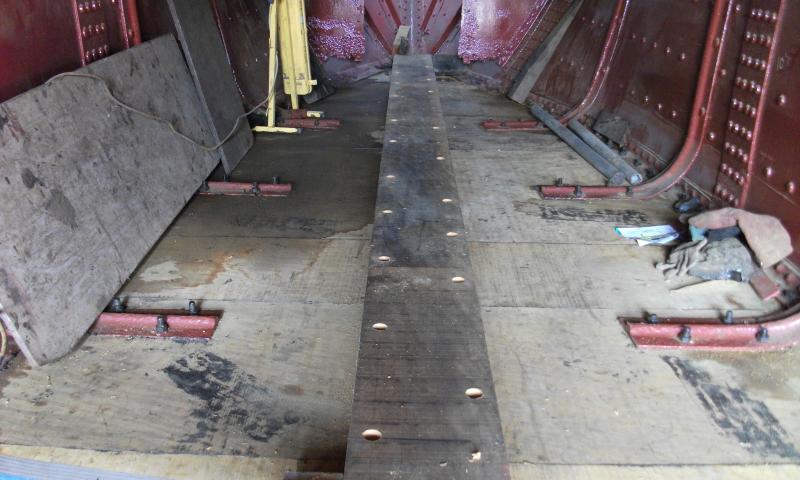 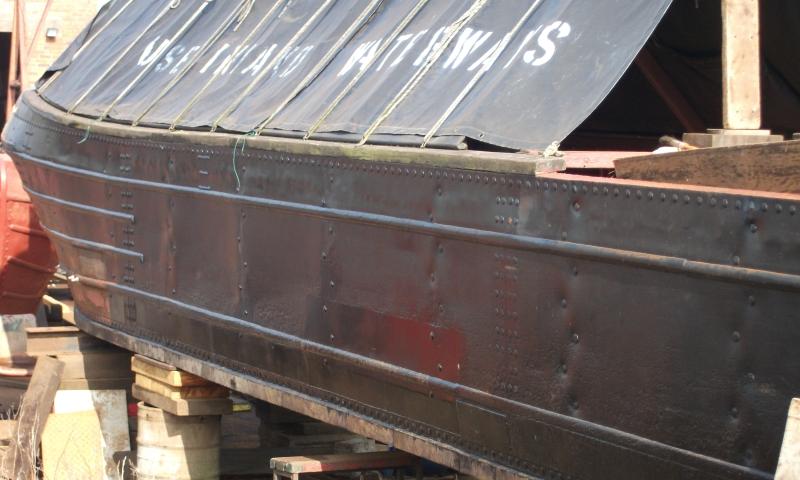 DENEBOLA is a star class narrow boat, built by Harland & Wolff at Woolwich in 1935 and launched on 6 December that year. She was named after a star in the constellation of Leo and was built for the Grand Union Canal Carrying Company Ltd. (GUCCCL). She operated under fleet number 35, although she was registered at Brentford as number 582 and her gauging number was 12501. Her hull is composite with riveted steel sides and an elm bottom. She has a pointed bow with a raked curved stem and a counter stern. Her current engine is a National DM2, with two cylinders, made in 1935. DENEBOLA was used for carrying bulk cargoes until 1 January 1948 and the advent of British Waterways. She was then converted for use as a zoo bus and re-named WATER FAIRY. In 1965, she was bought by Oliver Lovell who filled in her sides and changed her name again to ROMULUS. Subsequently, she was run as an educational camping boat. The present owner purchased her in 1985, gave her back the name of DENEBOLA and restored her. 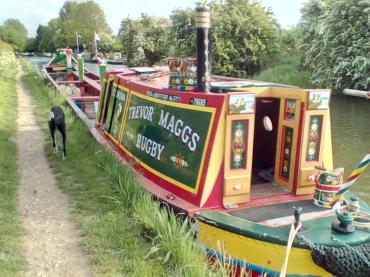 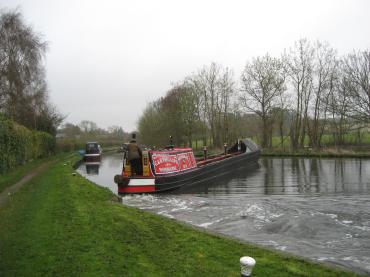