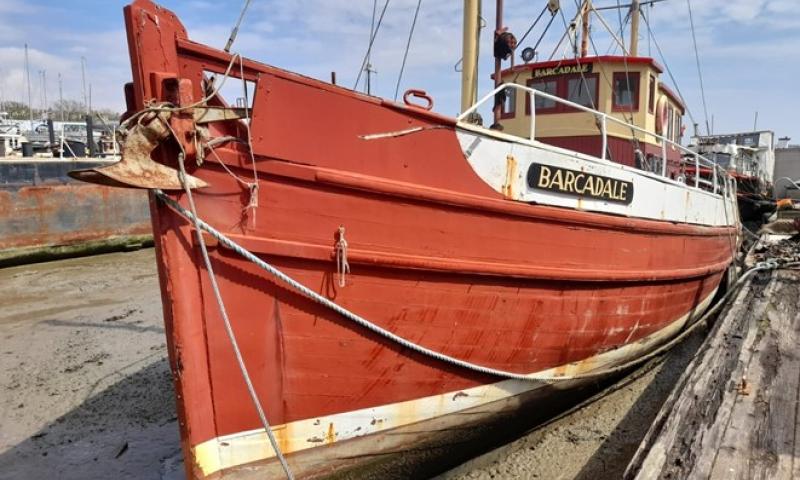 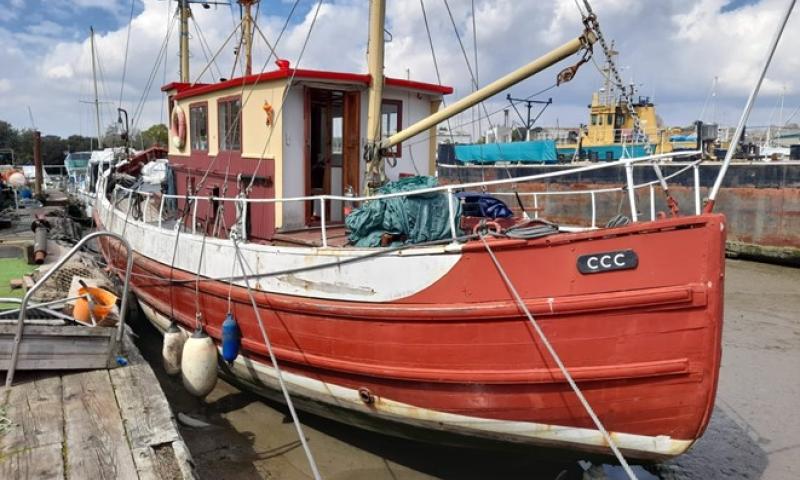 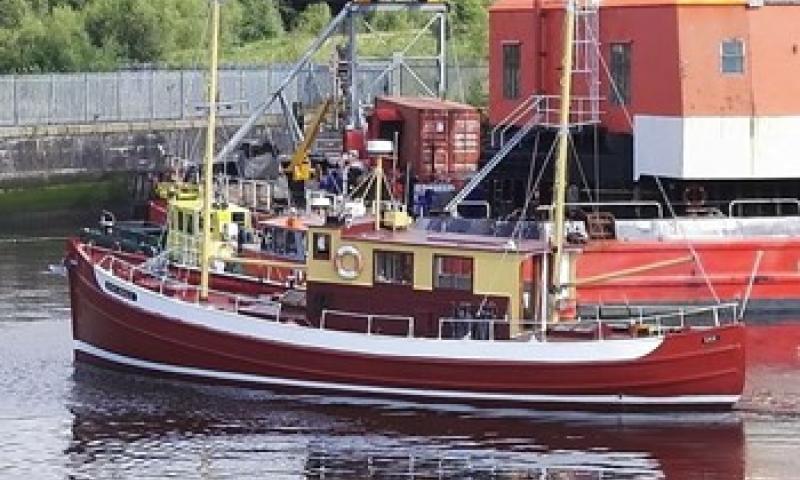 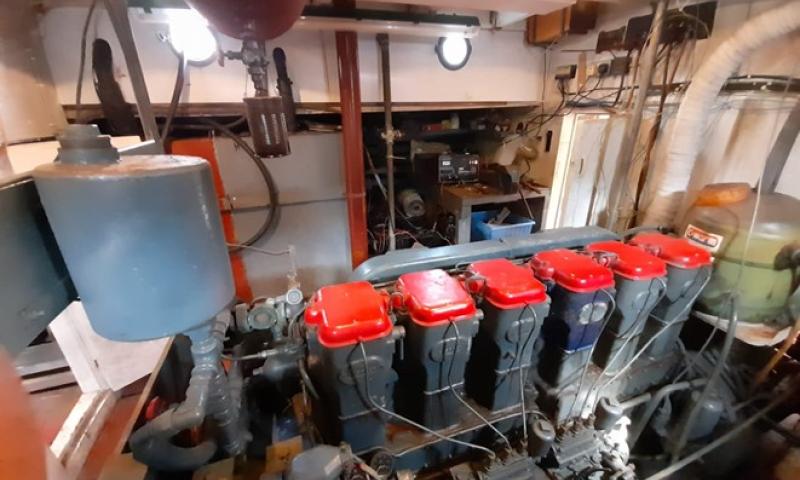 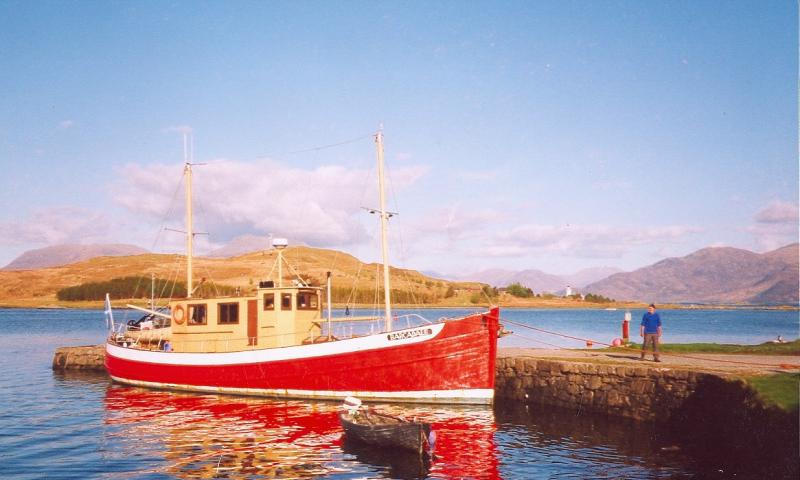 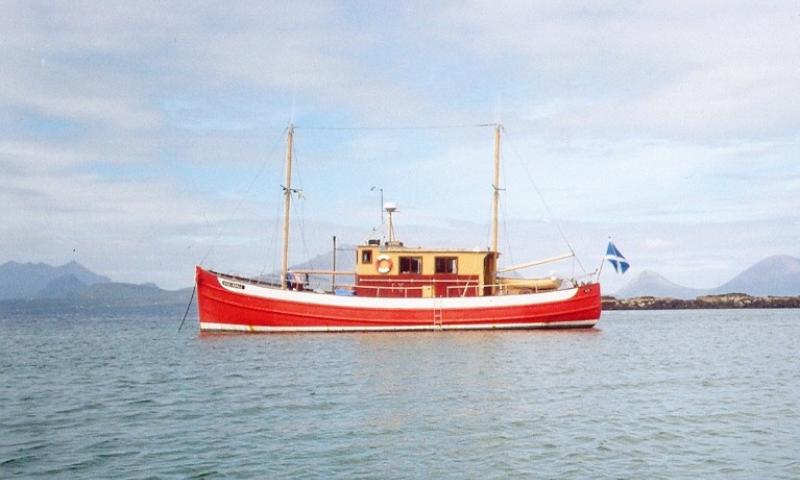 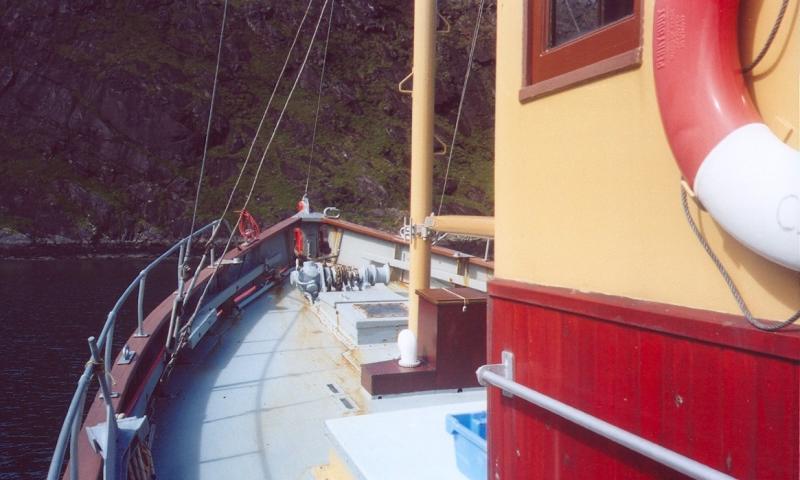 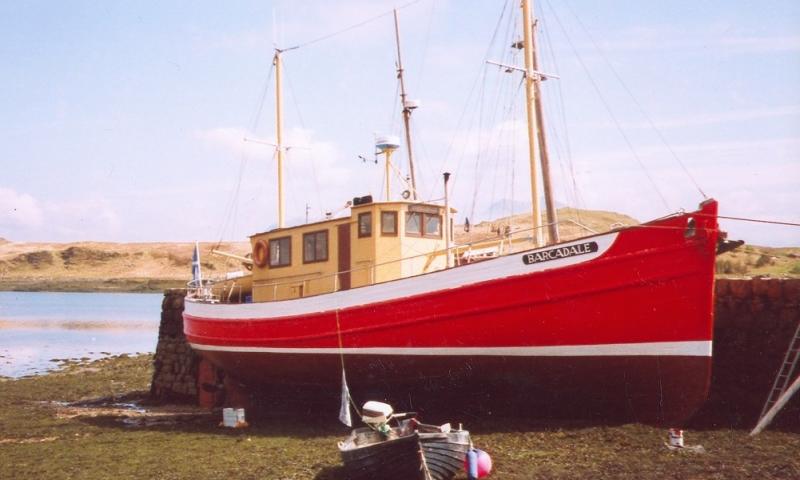 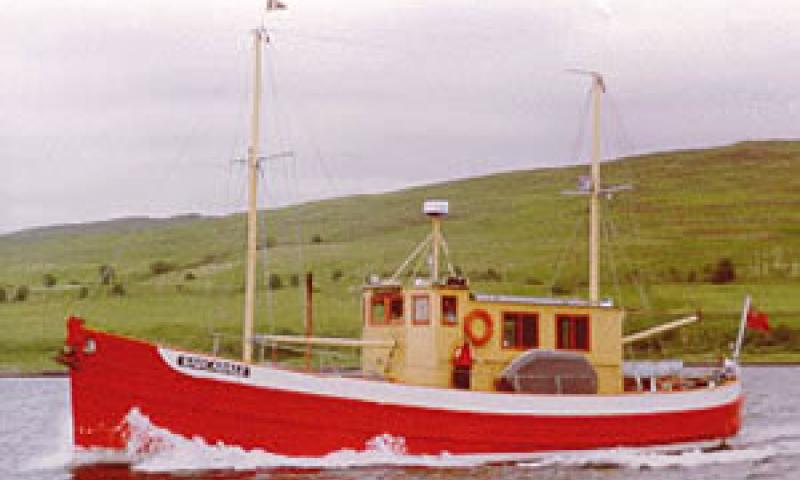 Completed as the drifter EBENEZER by Herd & Mackenzie, Buckie, in 1939, this vessel was requisitioned by the Admiralty immediatley after completion.  Operated by her owners - Gardens, from Portlussie, Buckie - she served throughout the war as a tender, ferrying crew to and from warships at the anchorage in Scapa Flow.

After the war, she entered the fishery with Gardens, who operated her out of Buckie.  She was later sold to operate out of Wick and, finally, Peterhead (with the number PD45).  Another owner bought her in 1973 from Peterhead where she was lying neglected, and renamed her BARCADALE.  Between 1974 and 1979, she was converted into a yacht.

Update, April 2021: Vessel up for sale as restoration project.