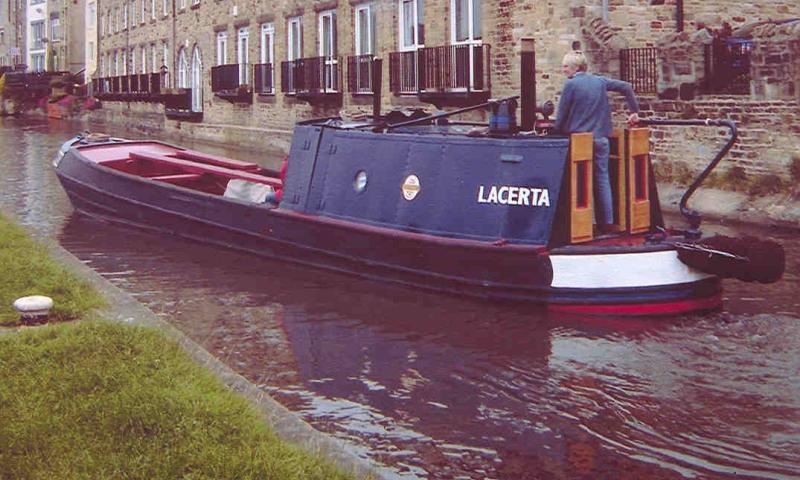 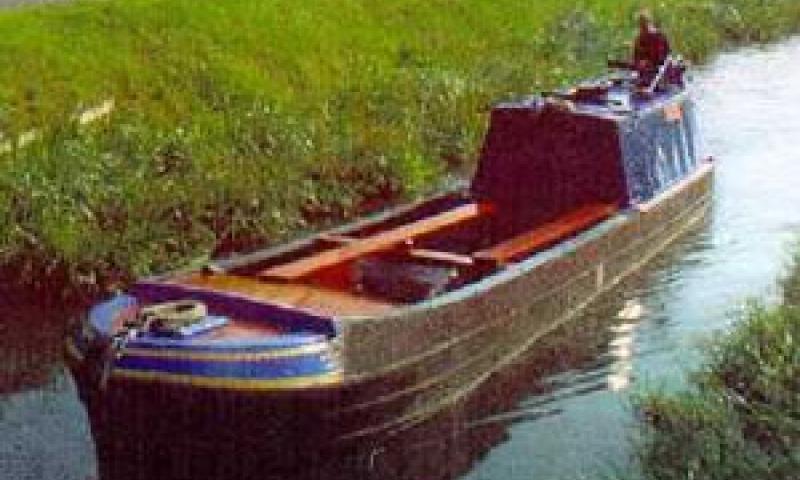 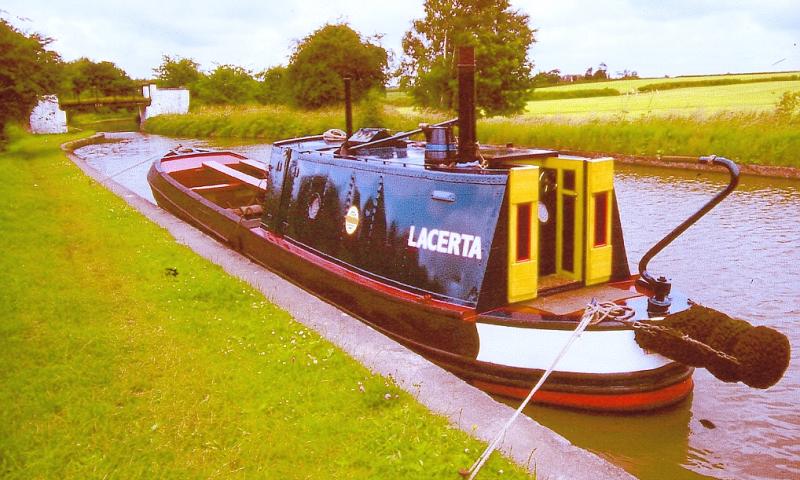 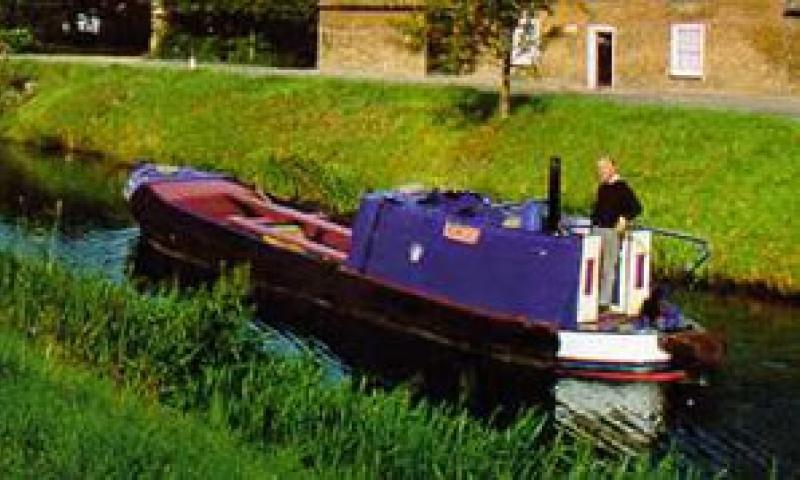 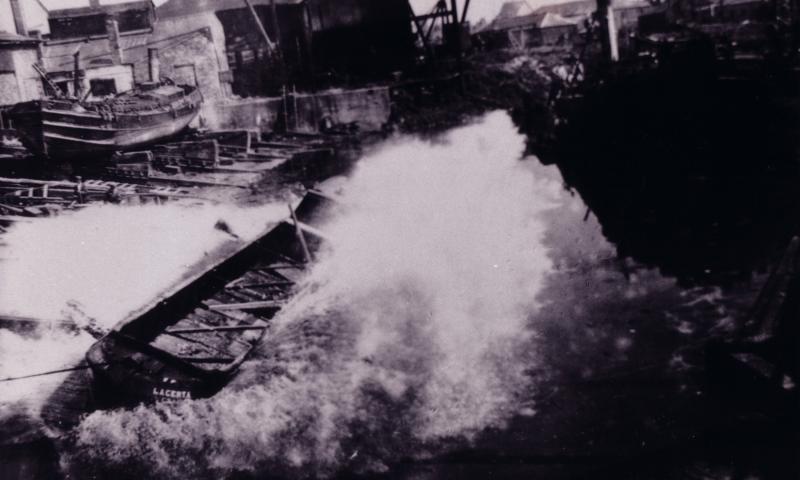 LACERTA is a narrow boat, built by W. J. Yarwood & Sons Ltd. at Northwich in September 1935. She has riveted wrought iron sides and a steel bottom, with a bluff bow and a counter stern. Her current engine is a Lister HR2 MGR, although she would originally have had a Russell Newbury DM2 with two cylinders. She was built for the Grand Union Canal Carrying Company Ltd. (GUCCCL) as part of an order for twelve pairs of the Star class narrow boats. She was originally paired with the butty LEPUS. LACERTA was registered at Brentford as fleet number 520 on 3 September 1935. Her gauging number was 12553 and her pair number was 302. Prior to 1939, she was transferred to a subsidiary group known as the Erewash Canal Company.

In the late 1940s, after nationalisation, LACERTA went on to be used as a maintenance boat on the Erewash Canal and River Soar. By 1962, she was in a poor state and was taken to the British Transport Commission repair yard at Newark where twenty six feet of the straight hull side plates were removed from her length and the elm bottom  boards were replaced with a steel plate. At this time it was probable the Russel lNewbury DM2 was removed and replaced with a Lister HA2. She continued to work on maintenance duties until 1989, when British Waterways put her up for disposal by tender.