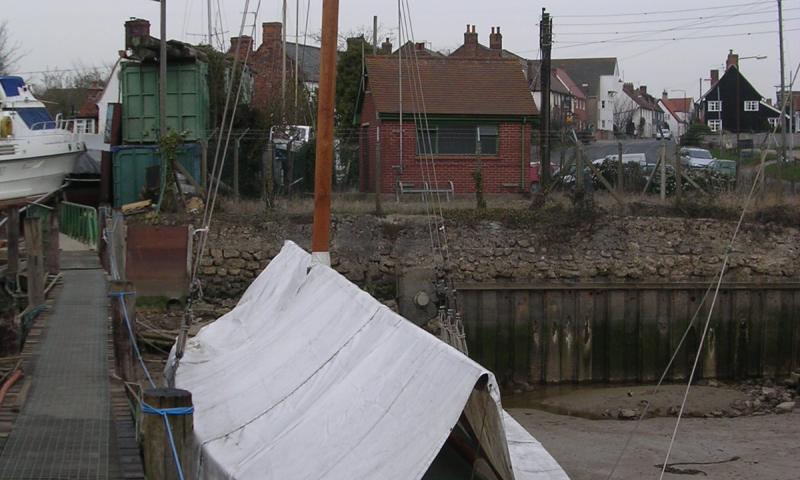 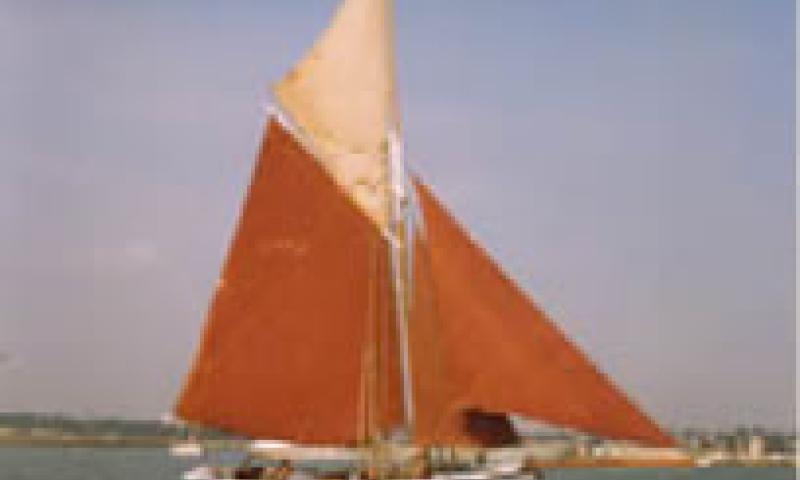 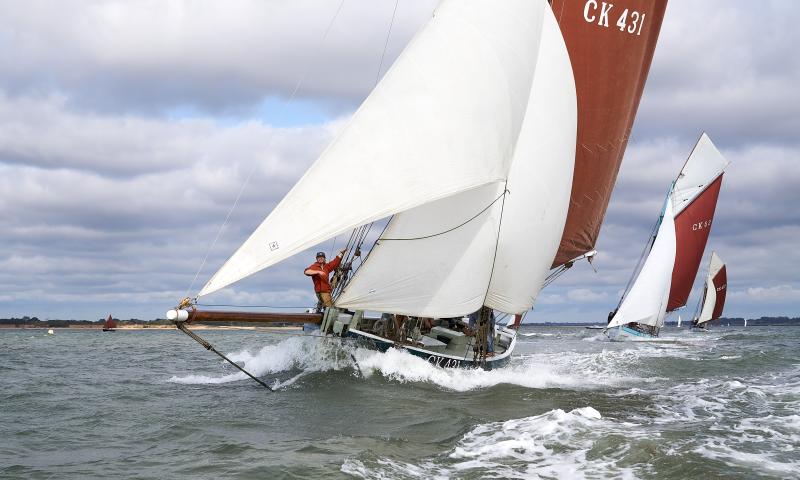 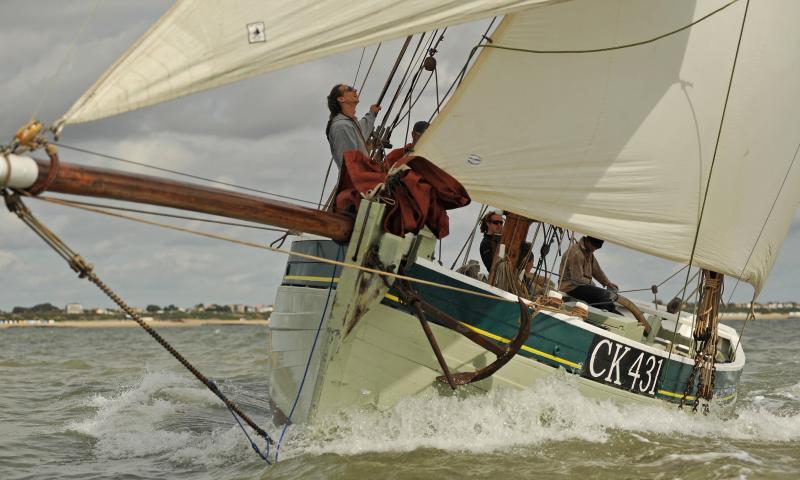 ADC, one of five remaining Class 2 smacks was built by Aldous at Brightlingsea in 1895. She fished with the Barbrook fleet out of Tollesbury from 1895 to the 1930s. The Barbrooks had a large fleet of smacks but ADC, named after Ada, Dick and Charlie, was their favourite. She was renowned for her speed and still holds the course record for the Colne Match.