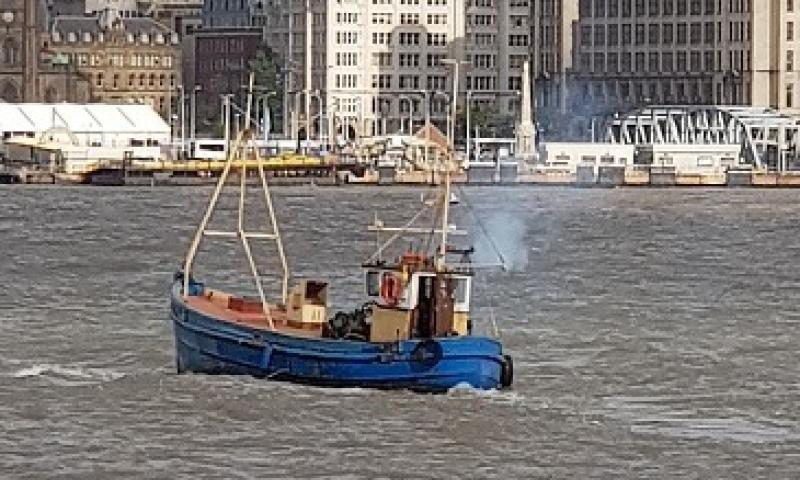 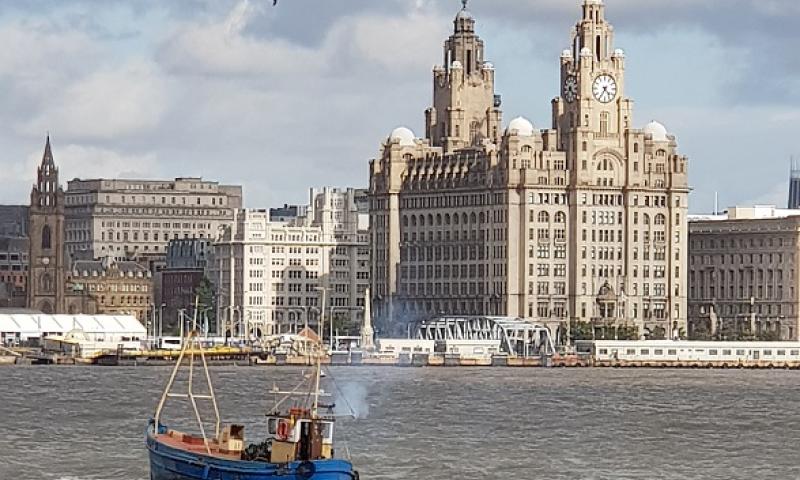 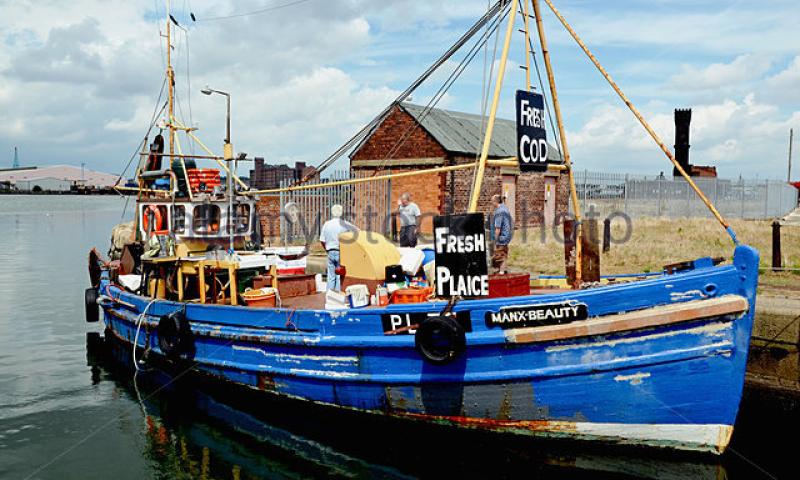 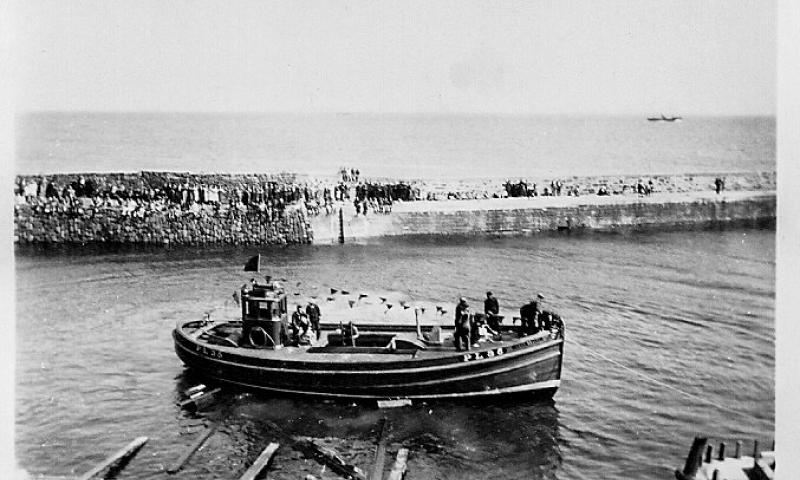 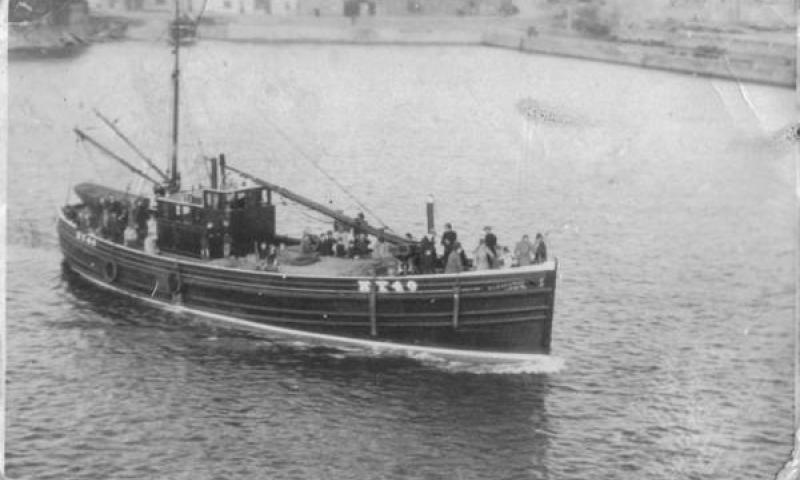 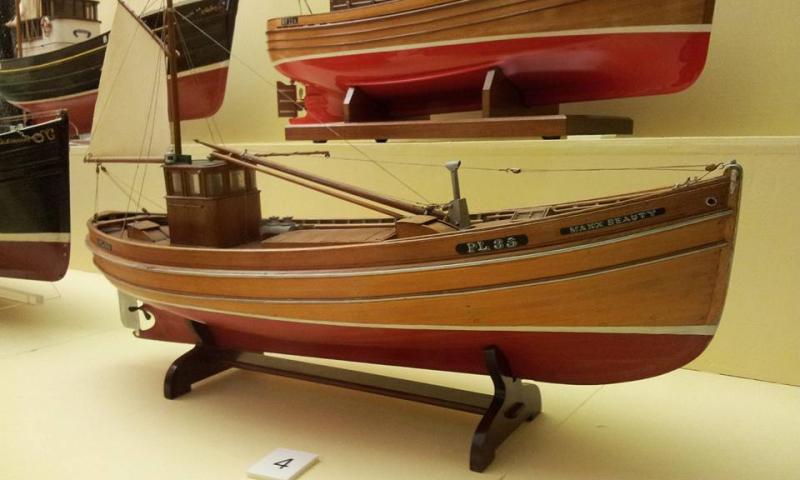 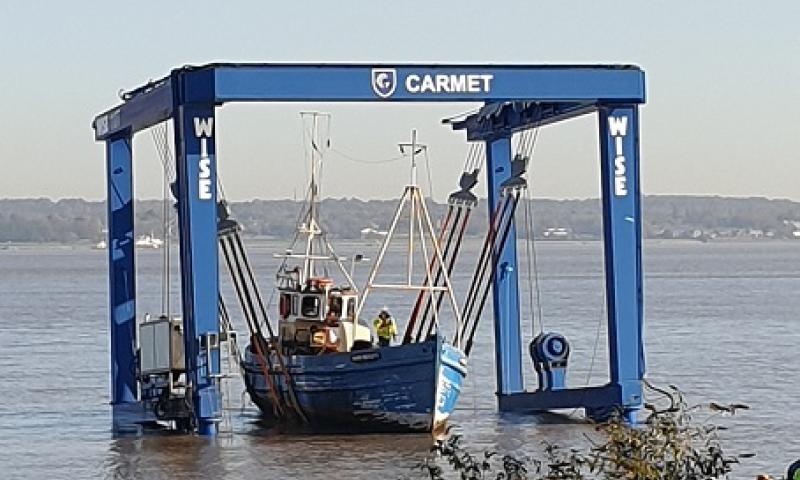 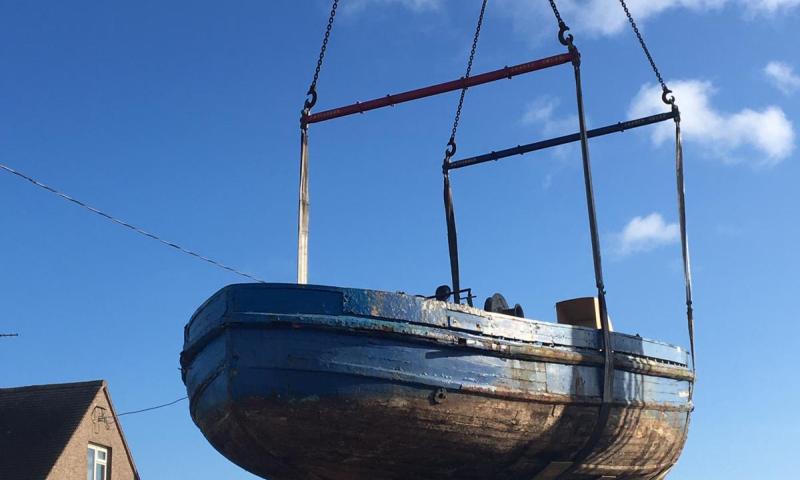 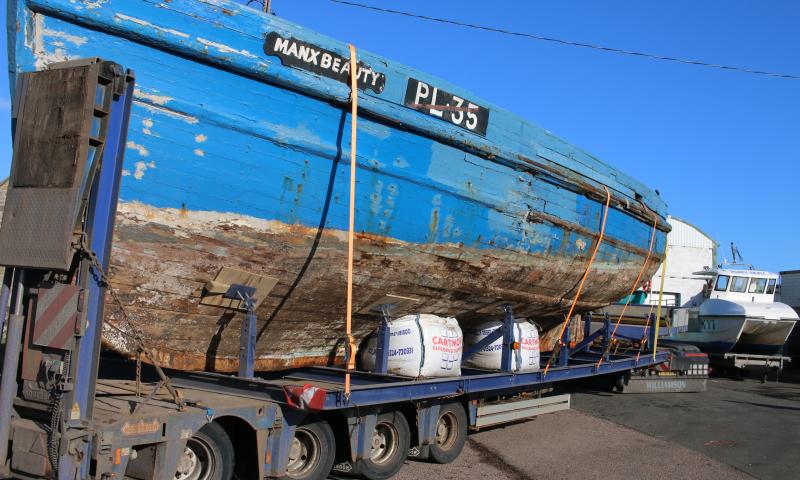 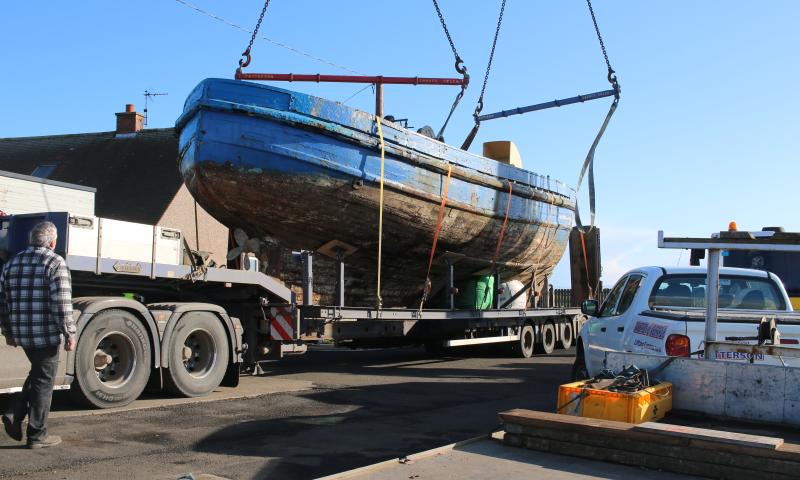 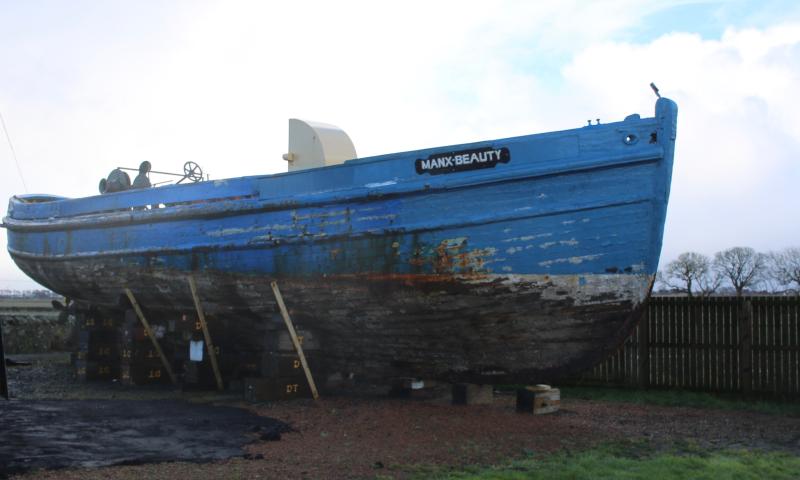 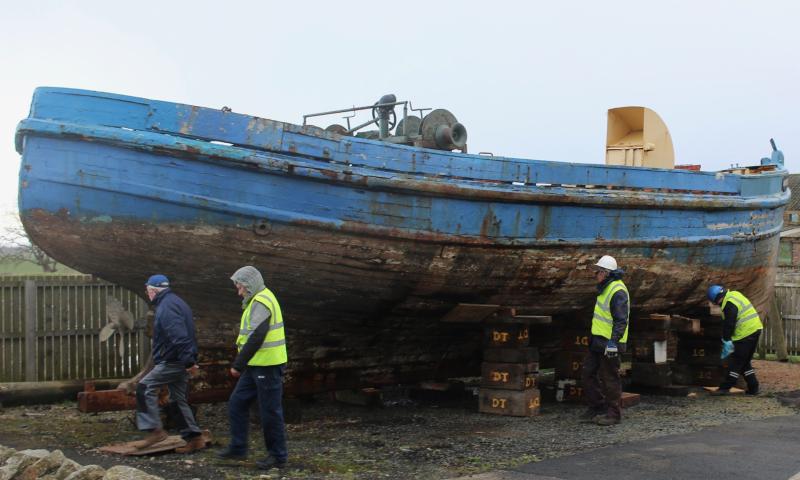 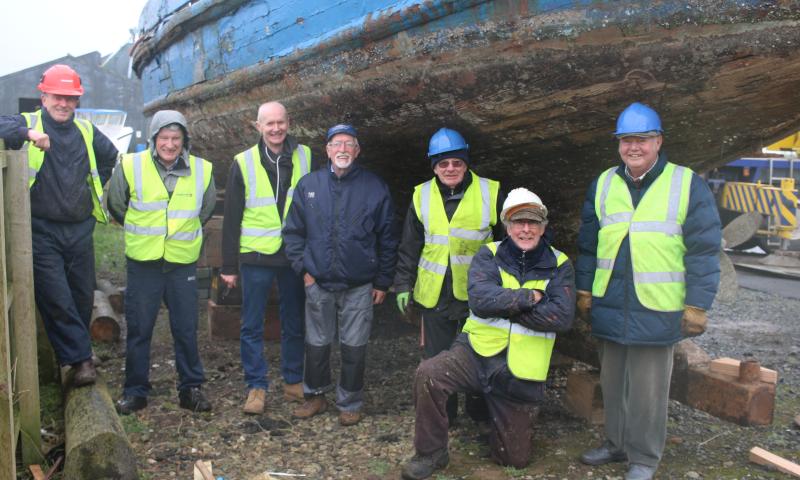 Built 1937 in Fife as a fishing vessel, the MANX BEAUTY was launched along with her sister ship the Manx Fairy PL 43 on 11 June 1937.  These two boats and two others, the 'Manx Lad' and 'Manx Lass' were ordered as part of a Manx Government initiative to revive the Isle of Man fishing industry.

By subsidising a fleet of state of the art ring netters the Manx Government hoped to encourage young Manxmen back to the fishing.  The Isle of Man had a huge sailing fishing fleet which declined very rapidly into the C20th and very little investment was put into steam powered fishing vessels.  Other vessels in the fleet includedthe Manx Fairy, Manx Belle, and Manx Maid. The Manx Fairy was used as a pleasure boat and was berthed at Port Penrhyn.  She was eventually destroyed by fire after she was sold.

Her original engine was a Kelvin K3, 66shaft horsepower with a hand start which was built in Glasgow, Scotland. MANX BEAUTY was requisitioned for Port Inspection duties along with her three sister ships during the Second World War and she had a machine gun placed on her foc'sle.

She was then sold on in 1951 and was re-registered as CN 233. She was next working out of Tobermory in Scotland.  She then was sold and went to Conway in North Wales owned by a family called Barr. Her next owner was Alfie “the Oz” in Padstow, Cornwall, and later sold to Arthur Maddock in 1974.  He took her back to New Brighton on Merseyside.  He rigged her out ready to fish but she was over the size for working in Liverpool Bay.  He then headed for Port Penrhyn in Bangor, North Wales.

He lived aboard and was joined by Sylvia Sharples in 1975.  Towards the end of 1975 the old Kelvin engine died and together they put another engine in funded by a loan from a commercial bank.

They eventually found a Gardener 6LW with a marine gearbox, and brought it back to Wales and installed it themselves (Arthur had been lifeboat mechanic full time for 12 years on the Corlett based at New Brighton, Merseyside) so was well qualified.  It took about 4 months and a lot of hard work. Everyone on the quay said the Beauty would never sail again. They then had to get power to the winch so bought a Petter engine which was run by a system of belts and pulleys.  The first good weather day they went out on trials which were successful and we were back in action.

The 'Bring Back the Beauty' campaign aims to return MANX BEAUTY from Birkenhead to the East Neuk area of Fife and to restore her to her former beauty and use her as a community vessel.  She returned to East Neuk in February 2020 and is currently residing at Pitkerie, one mile out of Anstruther and two miles from where she was built.