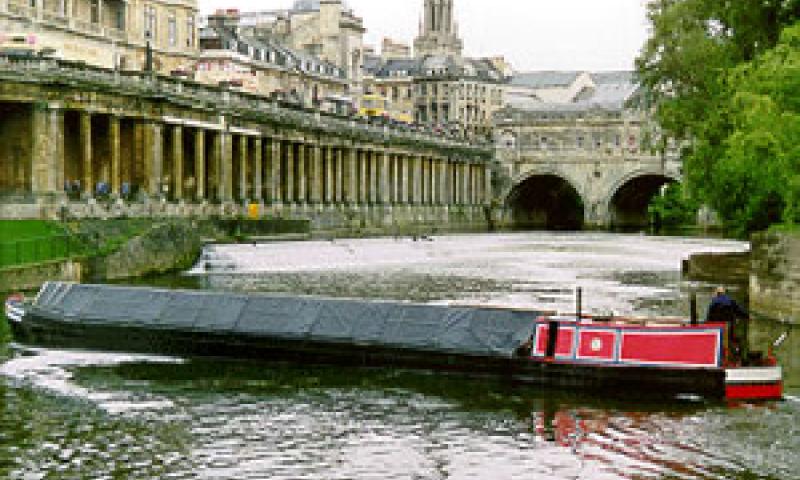 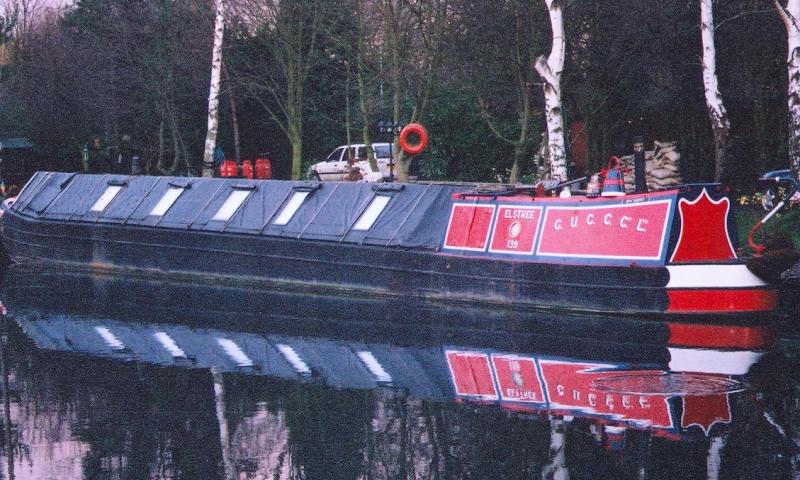 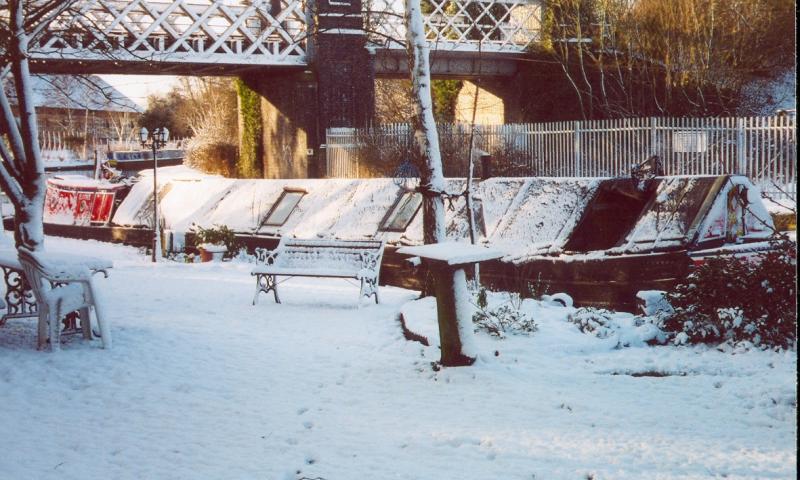 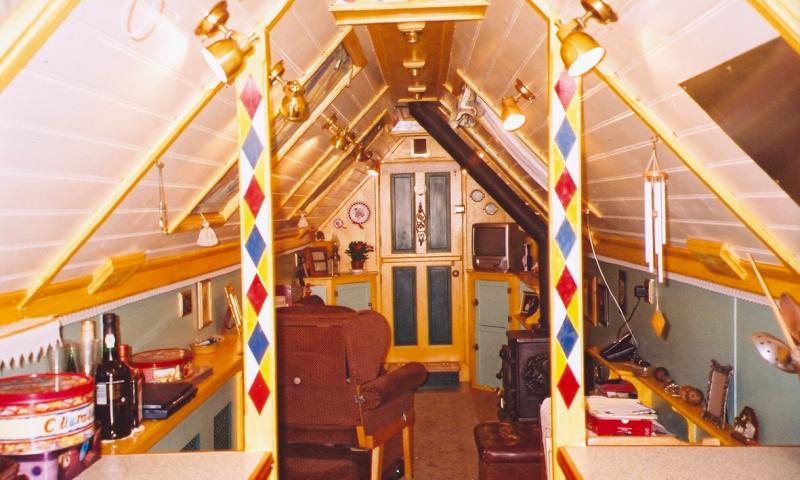 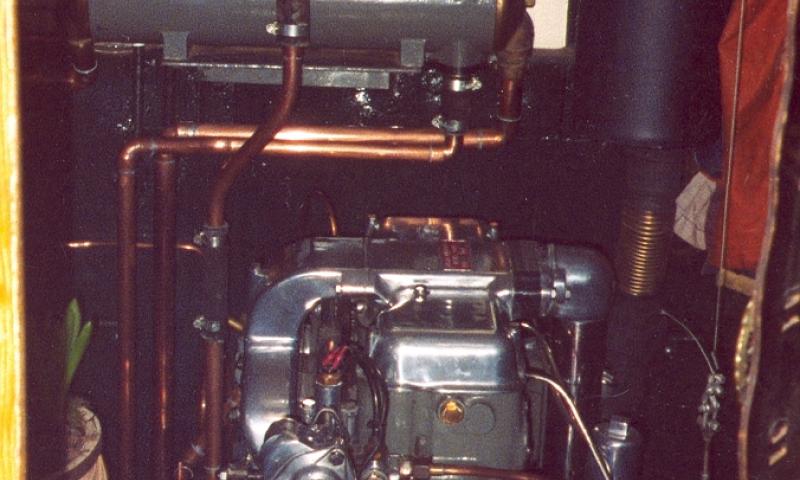 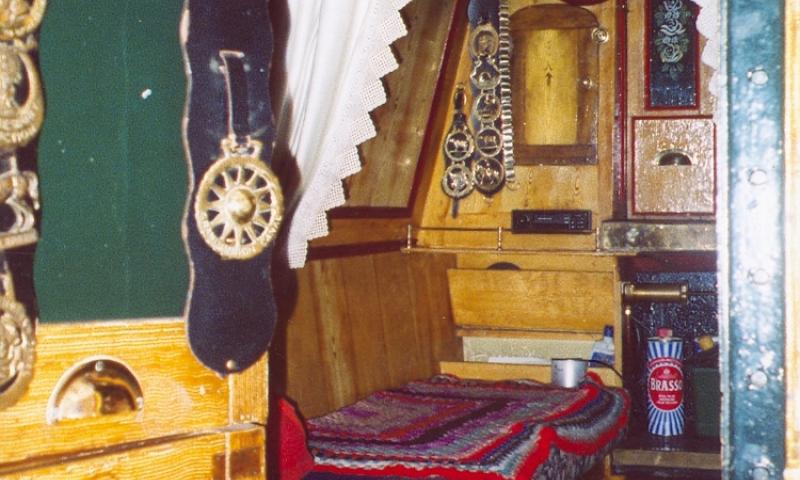 ELSTREE is a 'big Woolwich' narrowboat, built by Harland & Wolff Ltd. at Woolwich in 1937 and launched on 15 June. She was registered at Rickmansworth as number 161 and operated for the Grand Union Canal Carrying Company Ltd. (GUCCCL) under fleet number 139. Her hull is made from riveted iron and steel and she has a pointed bow, with a counter stern. The cargo area is fully clothed up with the living accommodation underneath. The current engine is an inboard Gardner 3LW, with three cylinders and 53.5 brake horsepower, made in 1948. ELSTREE was originally part of the GUCCCL fleet of three hundred and eighty boats plying trade from London to the Midlands. In 1948, she was transferred to the ownership of British Waterways and then, in the late 1950s and early 1960s, she was leased to Willow Wren Carriers before being abandoned at Braunton in 1963. However, she was taken on by T. Collier in the 1970s, based at Leighton Buzzard. She was used for cargo carrying and was paired with the butty LYRA. In the summer, she also offered camping holidays. By the 1980s, she had been sold again and was employed by R. Fuller carrying stone. The following decade saw her supplying diesel and coal and being used to pump out boats around Little Venice. She was bought by private owners again circa 1997 and was converted to provide living quarters.