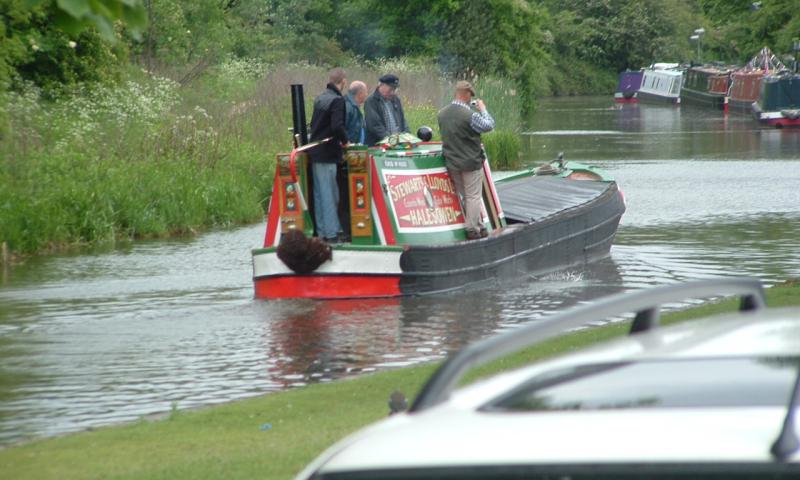 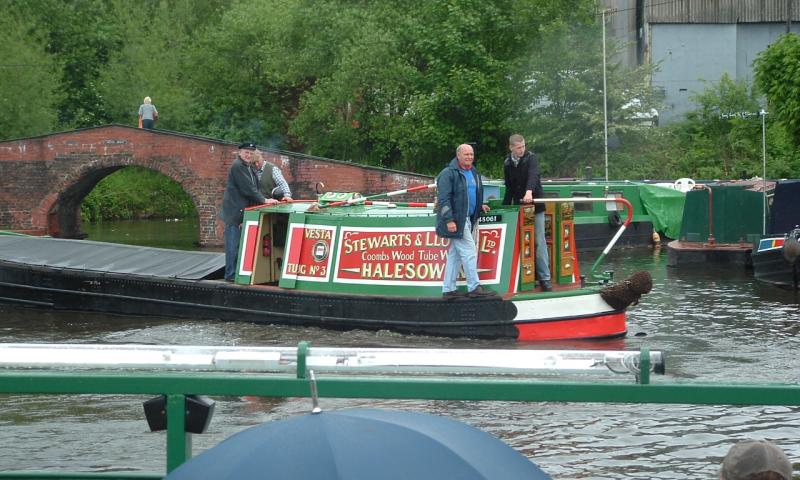 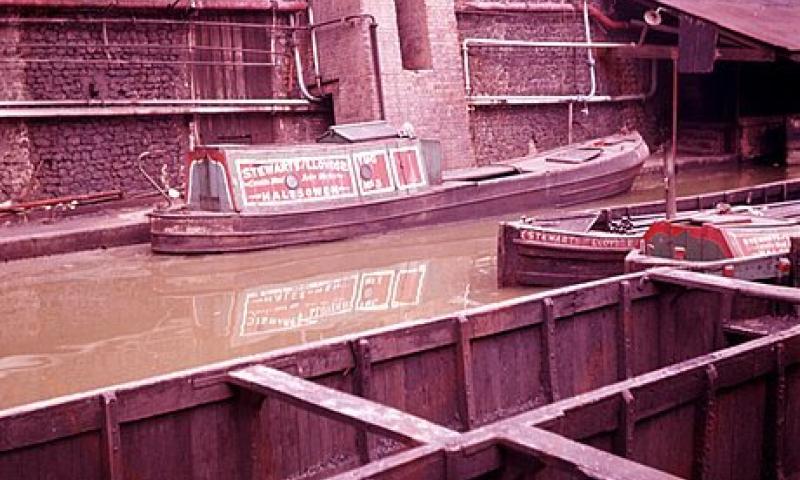 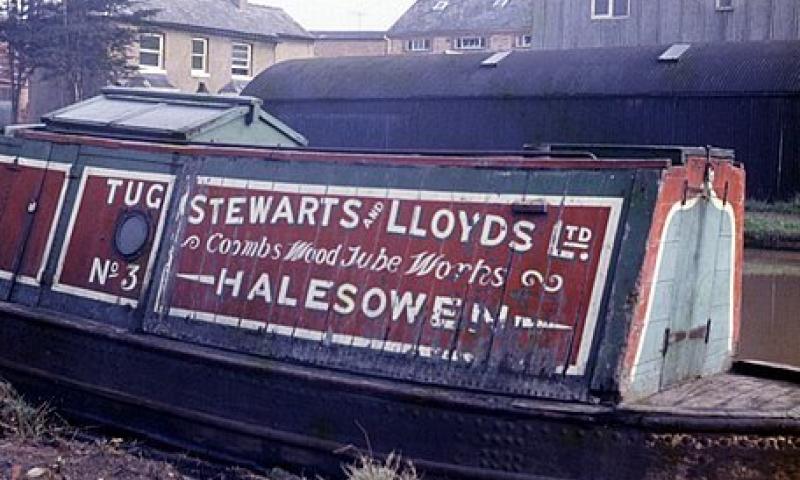 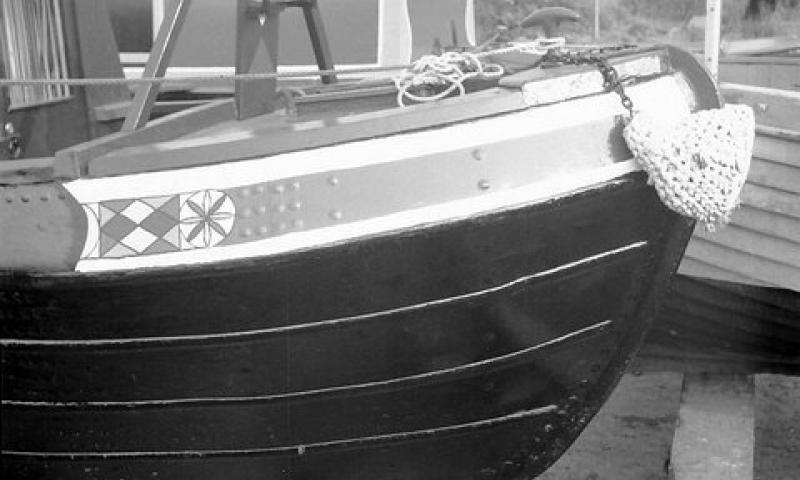 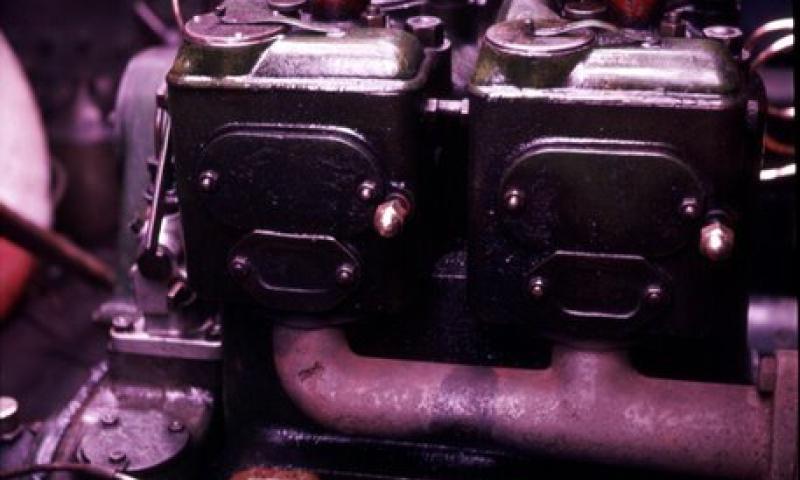 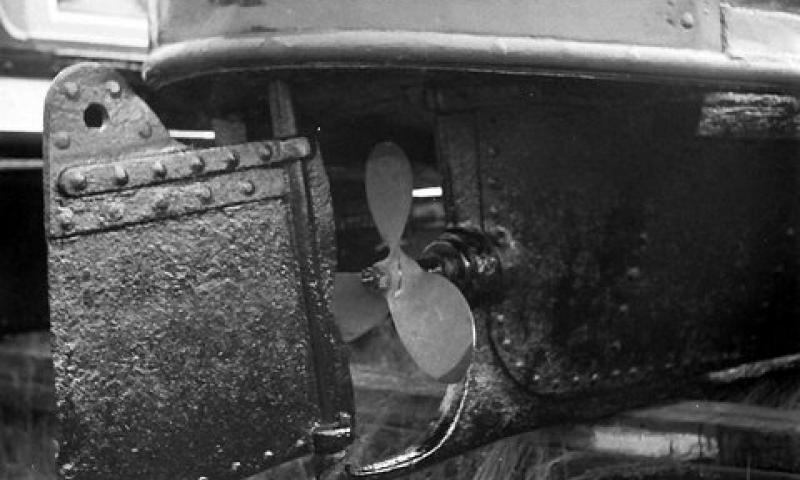 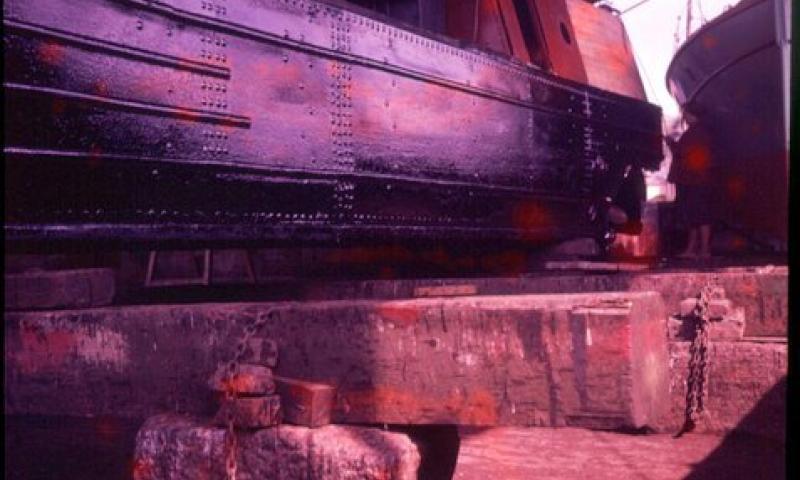 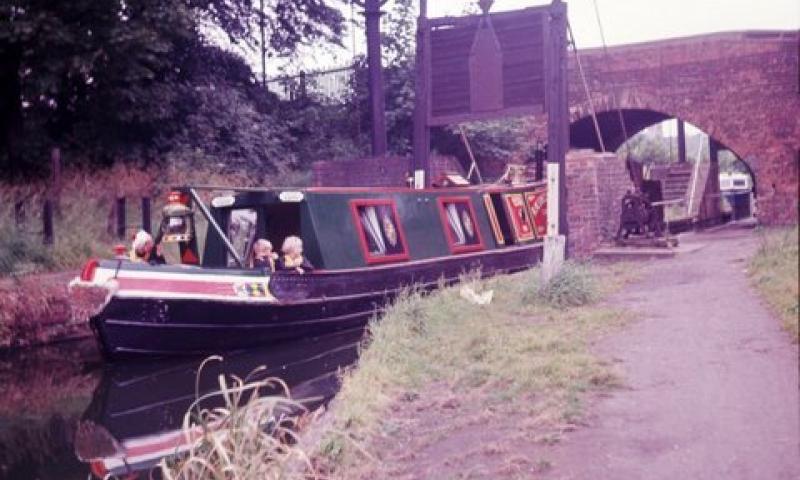 Built in 1935 by Harland & Wolff at Woolwich for the Grand Union Canal Carrying Co.Limited, VESTA is a narrowboat with iron sides and a steel bottom which replaced the original elm. Her current engine is an inboard diesel made by National Diesel in 1935. She was sold by GUCCC to Stanton & Staveley Ironworks at Ilkeston in 1942; then sold to Stuarts & Lloyds at Coombeswood Tube Works at Halesown in 1947. She was afterwards taken to Harris at Netherburn and shortened to tug length and used to tow dayboats in and around Birmingham. Name changes have followed changes in ownership and include VESTA NO.96, STANTON 61 and TUG NO.3.