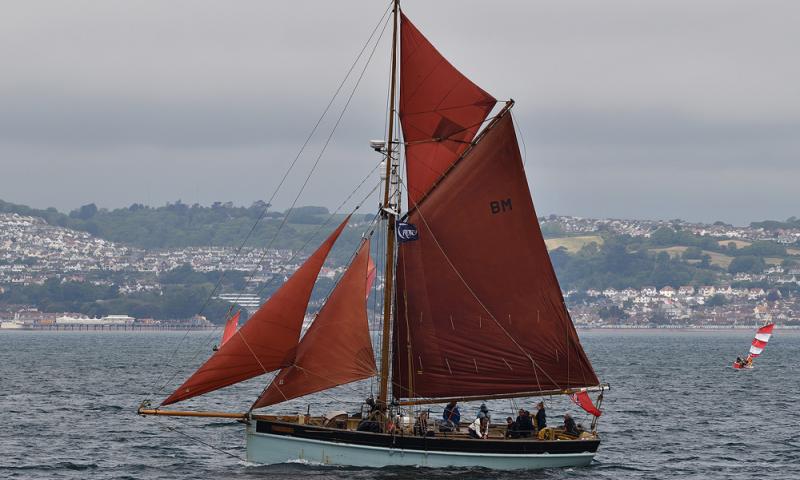 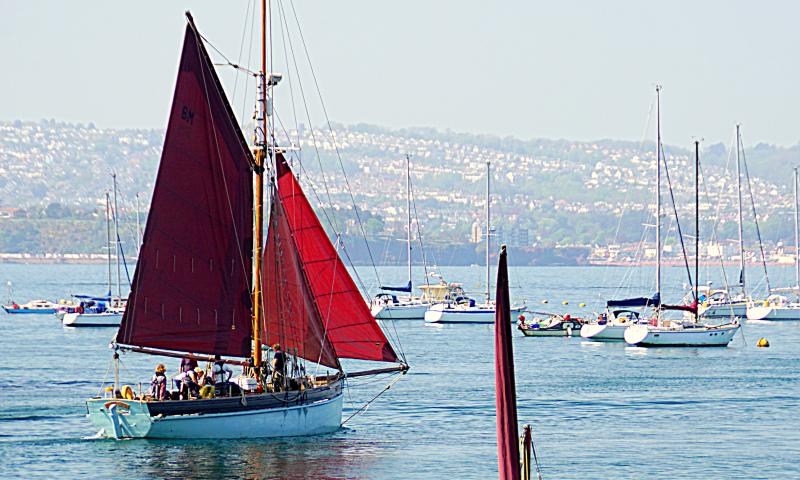 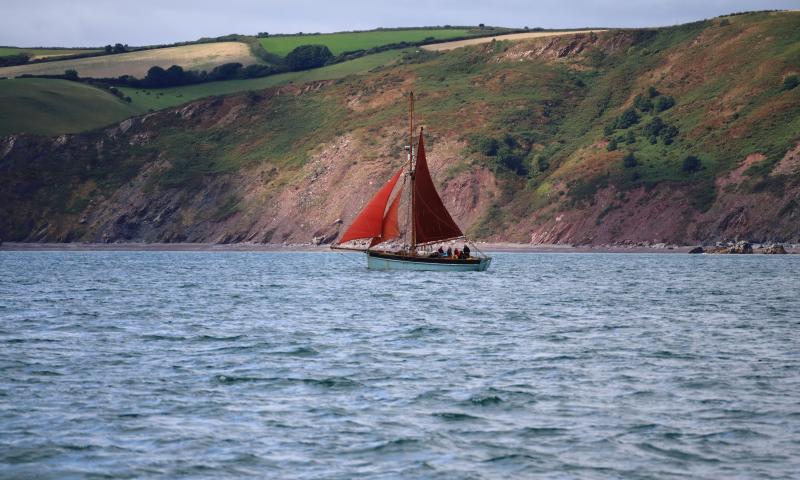 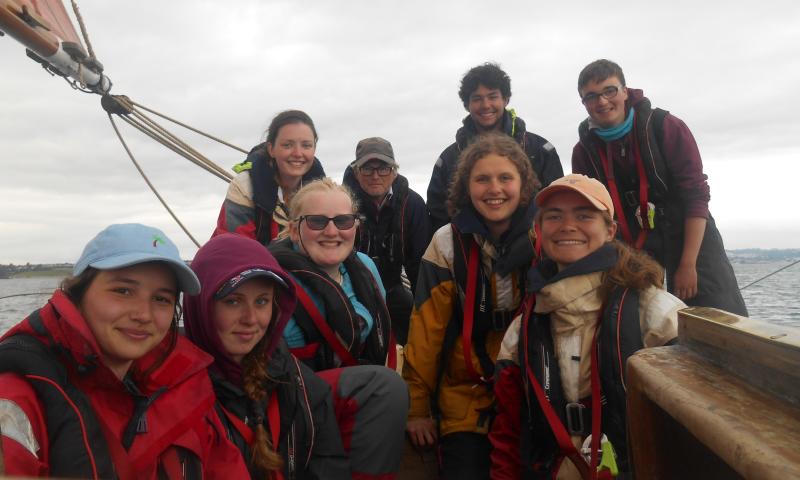 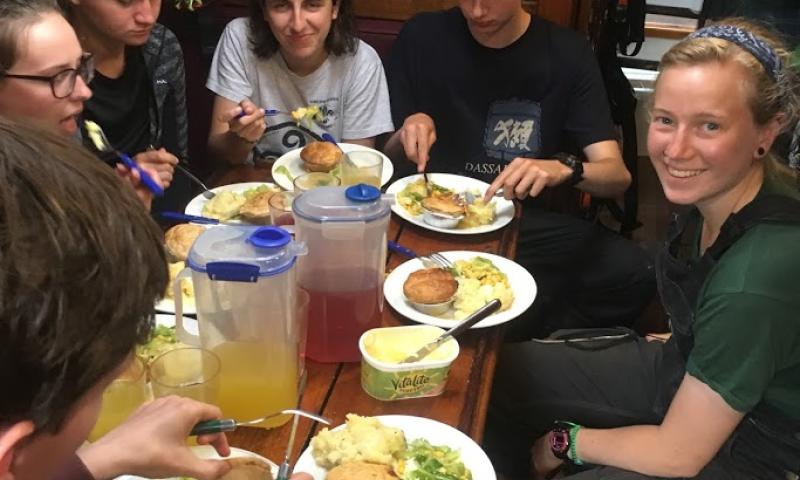 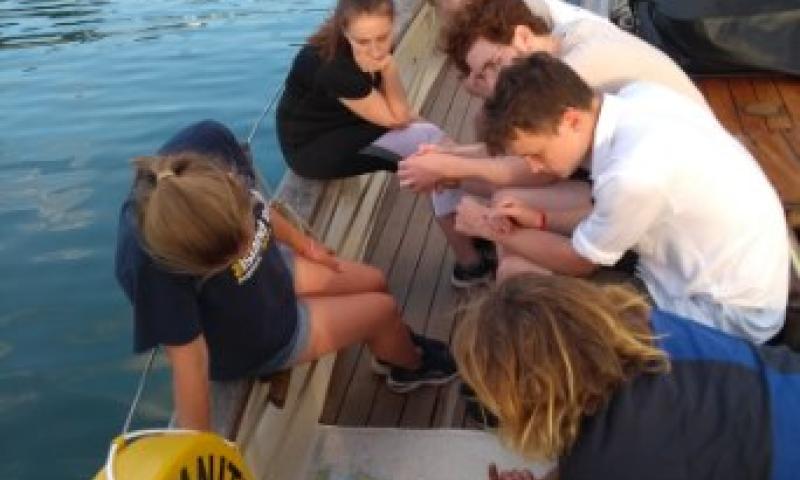 GOLDEN VANITY was built in 1908 for the artist Arthur Briscoe by J Sanders & Co, Galmpton, on the River Dart, and registered at Brixham. Although built as a yacht she was constructed and gaff cutter rigged to resemble the ‘mumble bee’ type Brixham trawlers of her day, and has the same solid feel and kindly manner. Her name was taken from a ship in the sea shanty ‘The Golden Vanity’, which dated from the seventeenth century.

As a marine artist, Briscoe used her to follow the fishing fleets which he sketched and painted, helping to record the last working days of sail. His wife Mary, and their friends, crewed for him. One of the friends who sailed with him was Erskine Childers – who had already written his famous yachting spy novel ‘Riddle of the Sands’. Before the First World War they sailed GOLDEN VANITY extensively in the southern North Sea, regularly visiting Holland and Belgium, the ‘lowlands, low’ mentioned in the shanty.

GOLDEN VANITY was cruised by a variety of owners and, when owned by Peter Crowther made several trans-Atlantic crossings in the 1970s, including entry in the Observer Single-handed Trans-Atlantic Race in 1972 with a crossing time of 88 days, during which time the ship’s cat had four kittens. In 1981 she was lying derelict in Brixham, but was spotted by three local businessmen, Howard Young, Jack Spencer and Tony Ripley who formed a trust to restore her. She was restored to sailing condition between 1983 and 1988 by the Golden Vanity Trust, for sail training with young people. Initially progress was slow, but between 1986 and 1988, as part of a government training scheme for the unemployed, work done at Baltic Wharf, Totnes, included a new beam shelf, beam clamp, new deck beams, carlins and decks, refitting below, new mast, top mast and gaff. Her old engine was completely stripped and rebuilt.

On 4 June 1988 GOLDEN VANITY was re-launched into the River Dart and became a youth sail training vessel. In 1999 she joined Trinity Sailing (which was formed through collaboration between the owners of LEADER, PROVIDENT and GOLDEN VANITY) and works on holiday cruises and charters out of Brixham between May and September. She is often used for RYA training courses and Duke of Edinburgh Award adventure sailing.

Owner Trinity Sailing announced it would be going out of business at end of 2019 sailing season.

Vessel sold to new owners First Class Sailing, August 2020. GOLDEN VANITY will undergo repairs in Southampton and then return to Brixham to resume sail training in the summer of 2021.