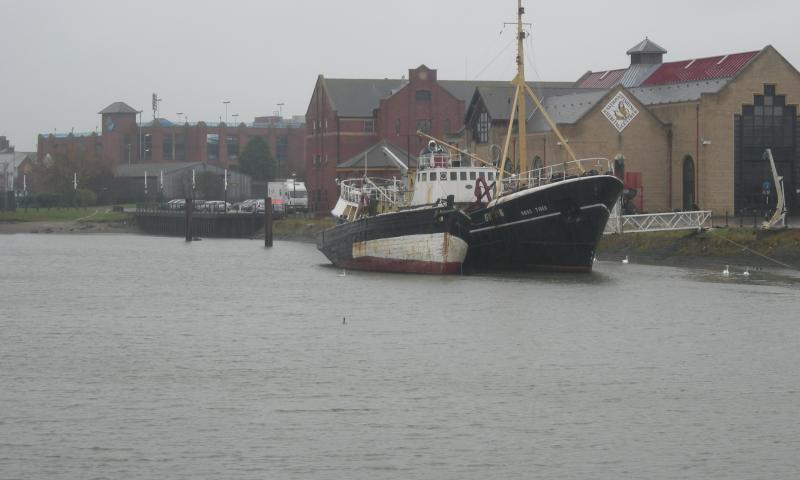 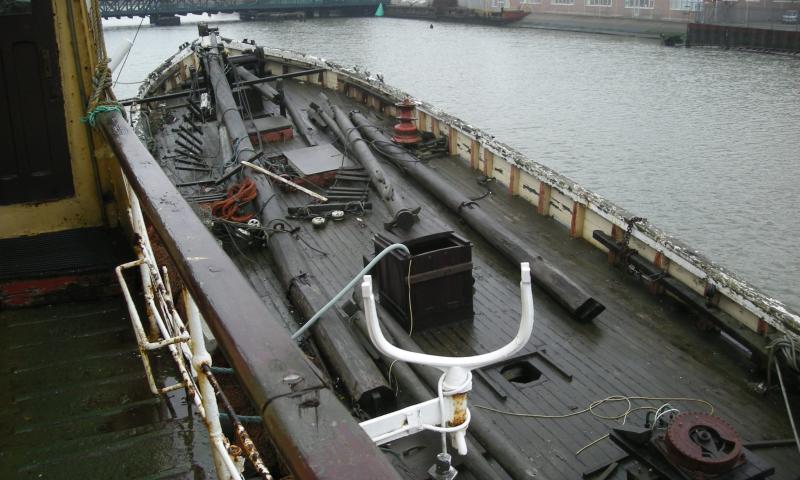 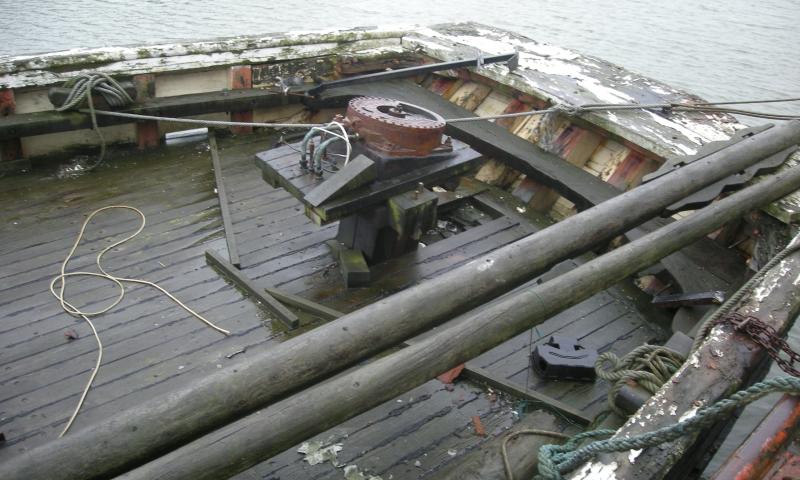 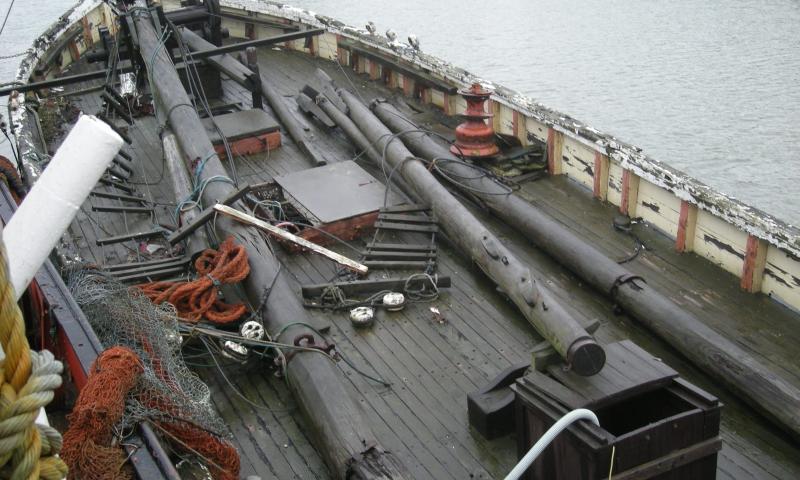 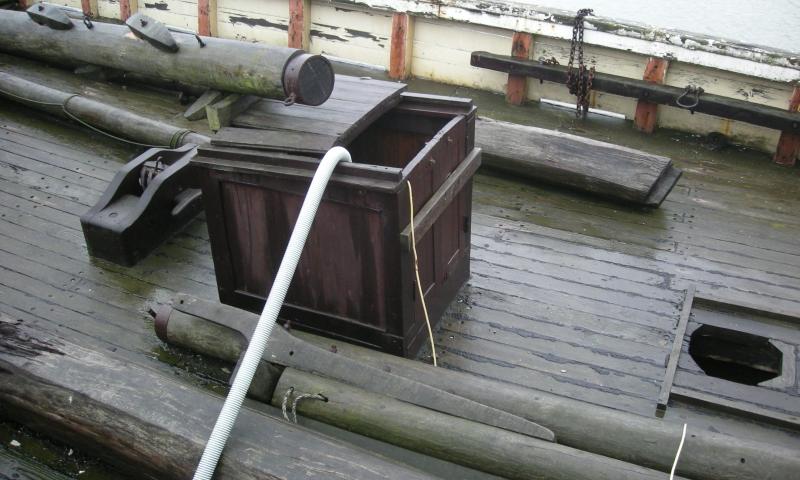 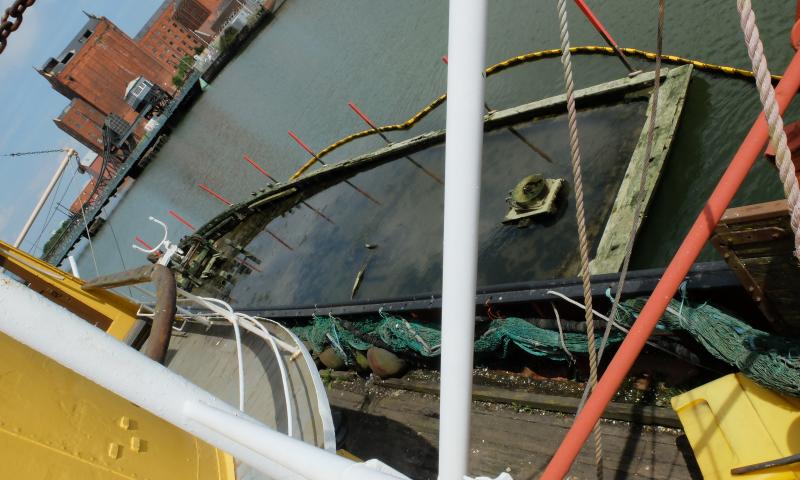 Sold at auction on 4 May 1888, this Grimsby sailing smack was launched on 15 June 1888 and named G.I.C.  With a crew of two men and three boys she fished for the Grimsby Ice Co. Ltd. until April 1896, when she was sold to Great Yarmouth.  The company had started implementing the 'fleeting' method of fishing, whereby the main fleet stayed at sea and was supported by vessels bringing off their catch whilst keeping the working trawlers supplied with provisions and ice.  It is supposed that G.I.C was bought for this purpose alone as steam-powered vessels were more apt at performing the shuttle service to the trawler fleet.

In 1902 she was sold to Iceland and renamed ESTHER.  Twenty years later she was sold on to the Faroe Islands, where she remained for the next seventy years. Sold back to Grimsby in 1992, she was incorporated into the historic fishing fleet of the National Fishing Heritage Centre.