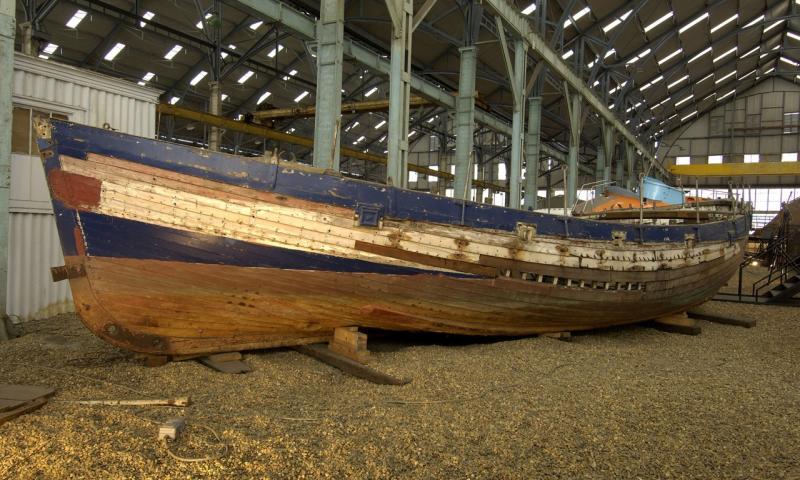 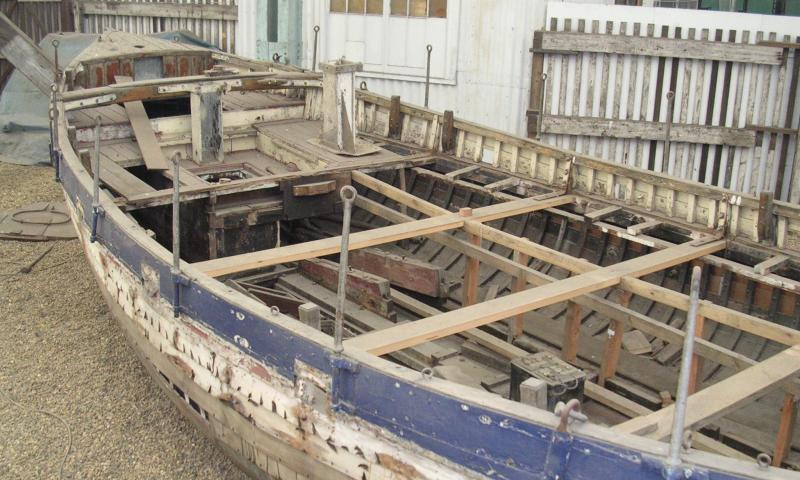 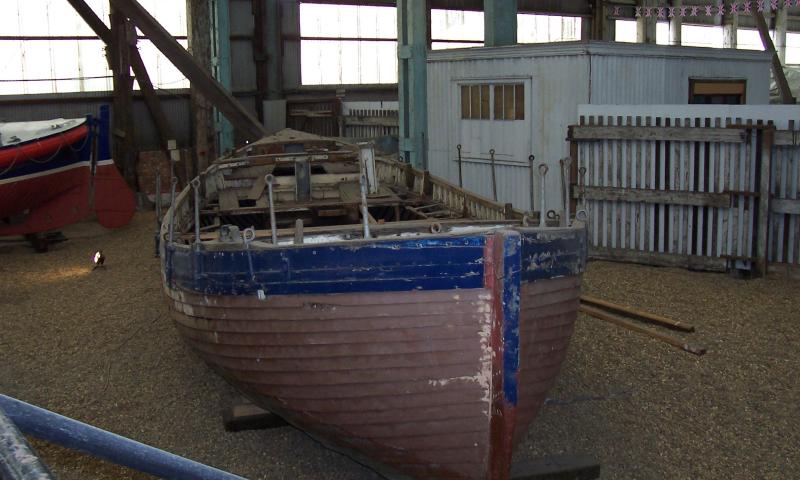 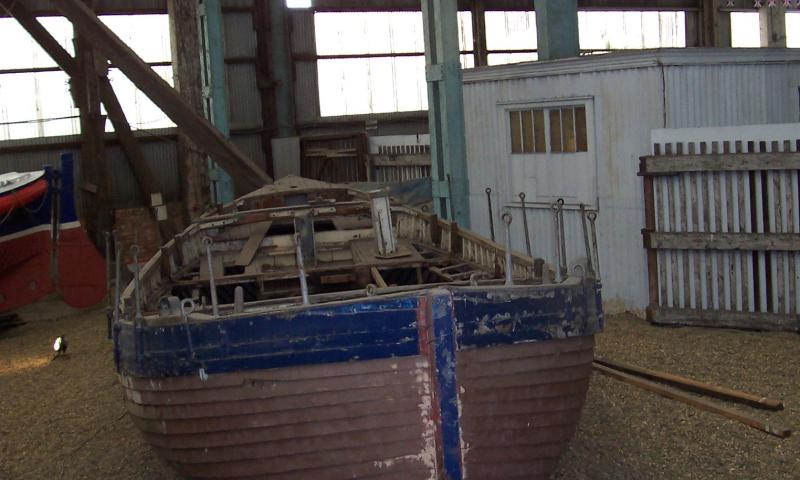 This Norfolk and Suffolk pulling lifeboat was built in 1897 by Beeching of Yarmouth as the ST PAUL. She was based at Kessingland from 1897 to 1931, during which time she was launched 113 times and saved 22 lives. She was then sold out of service in 1931 and used as a yacht named STORMCOCK. She was put on display at Chatham Historic Dockyard from April 1996.