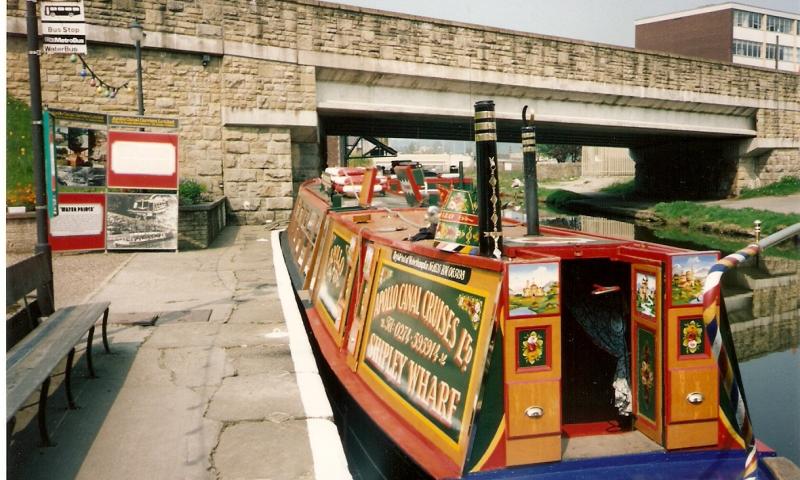 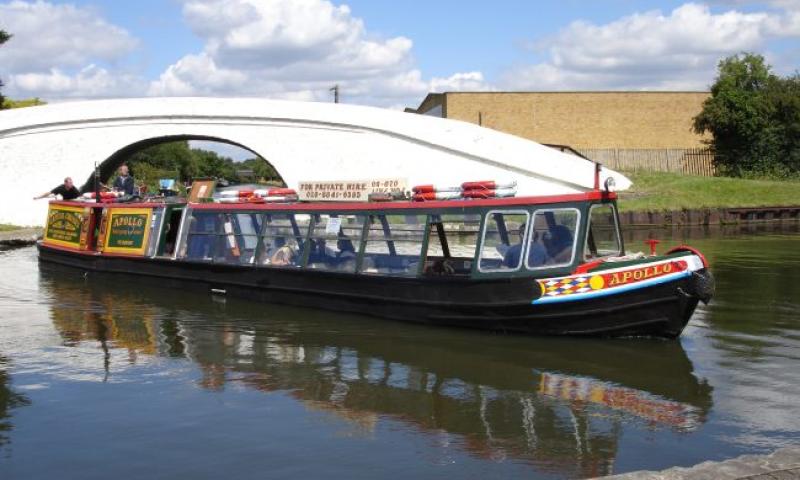 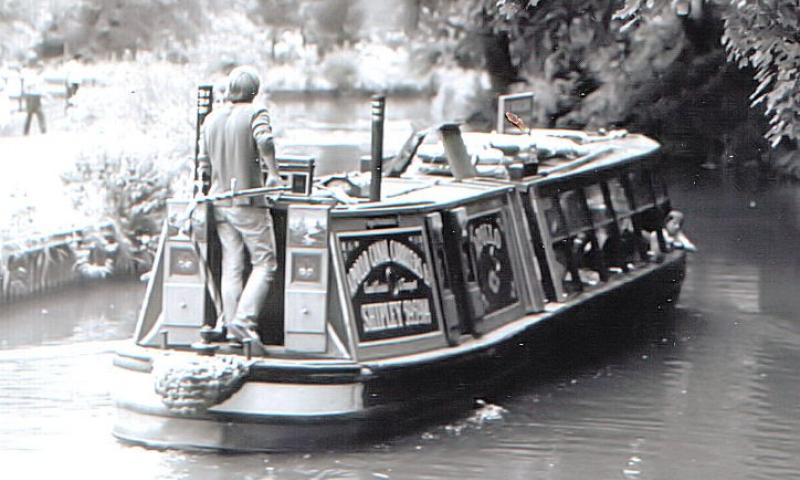 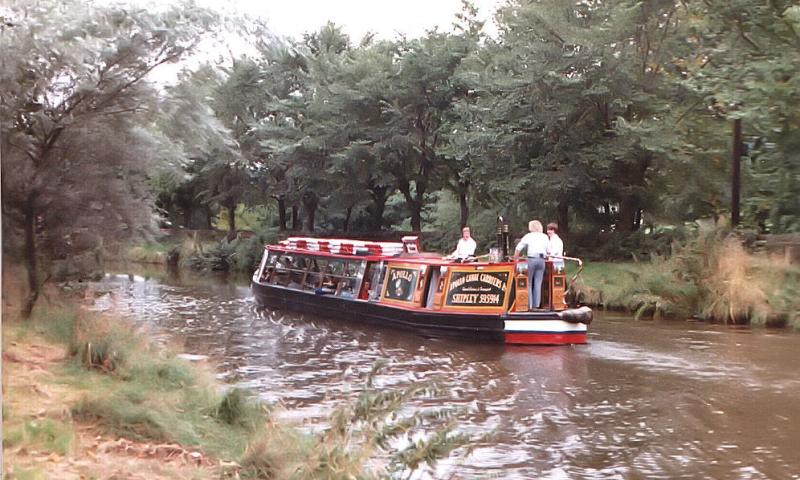 APOLLO is a narrow boat, built in 1929 for Midlands & Coast Canal Carriers Ltd, of Wolverhampton.  She is of composite construction (i.e. iron sides/elm bottoms), with a carrying capacity of 25-35 tons.  Her wooden bottom was renewed in 1971/3 and then replaced in steel in 1989.  She originally had a bow cabin and was horse drawn, working mainly between Ellesmere Port and Wolverhampton.

In July 1936, APOLLO was converted to a motor boat at the company’s Fisher’s dockyard in Old Hill and an 18 horsepower Petter engine fitted.  The following year, the company was sold to Fellows, Morton & Clayton Ltd and APOLLO became number 349 in their fleet.  In 1943, her forecabin was removed at Saltley Dock.   She was sold to Ernest Thomas (Walsall) Ltd in May 1946.  Until 1951 she carried coal from Brownhills to Birchley Rolling Mills, usually towing butty ‘Birchills’.  Captain was Frankie Dumbelow.  In January 1951, she was shortened to 58 feet and re-gauged (10th Jan - same no.).  A Fordson engine was fitted.  After changes of ownership she worked as a tug on the Birmingham Canals, prior to restoration for passenger carrying in 1970/1.