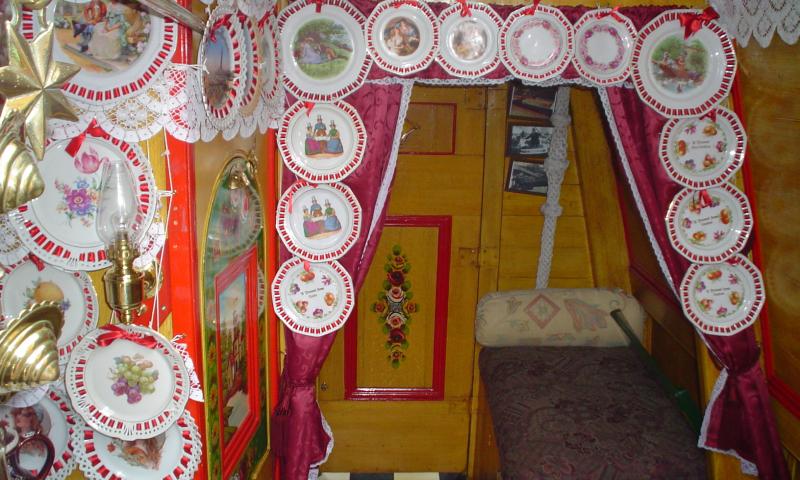 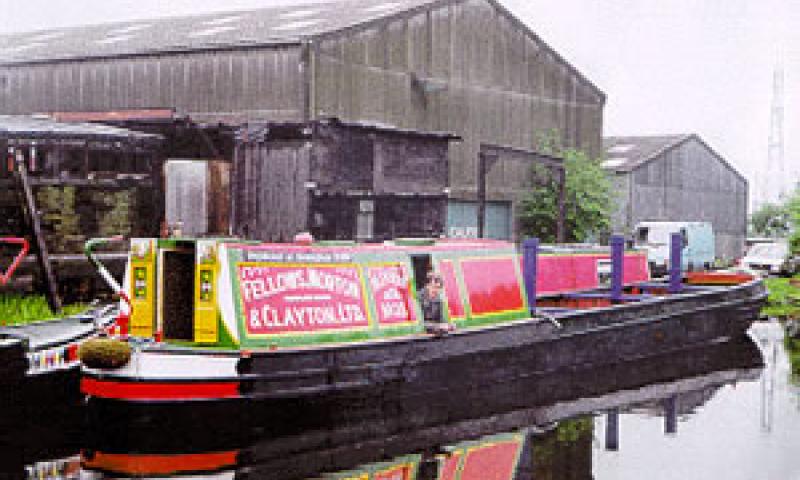 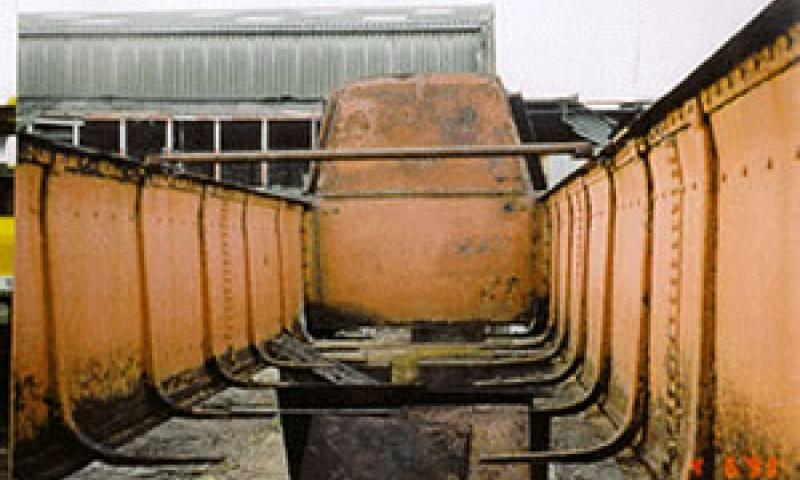 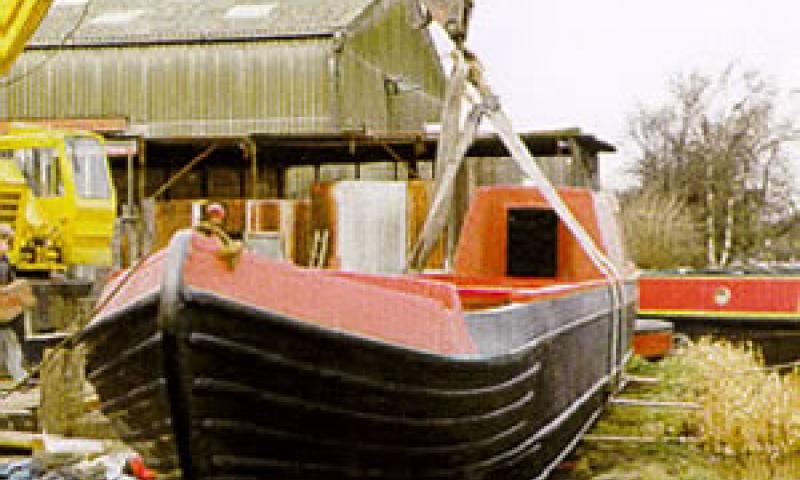 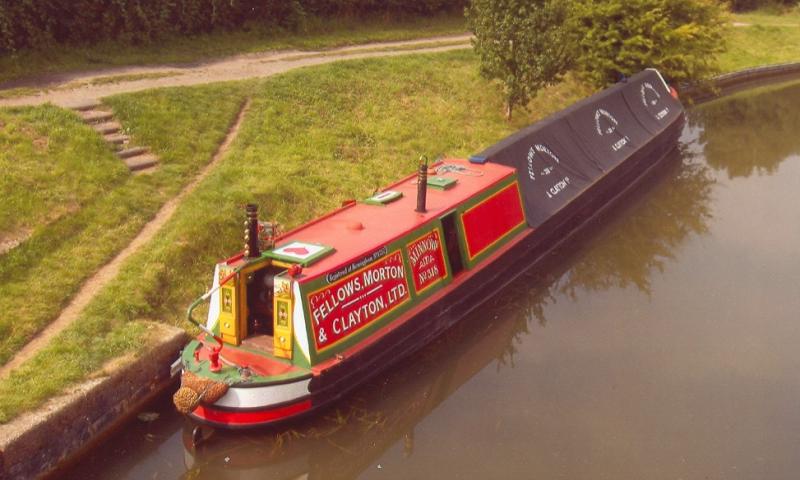 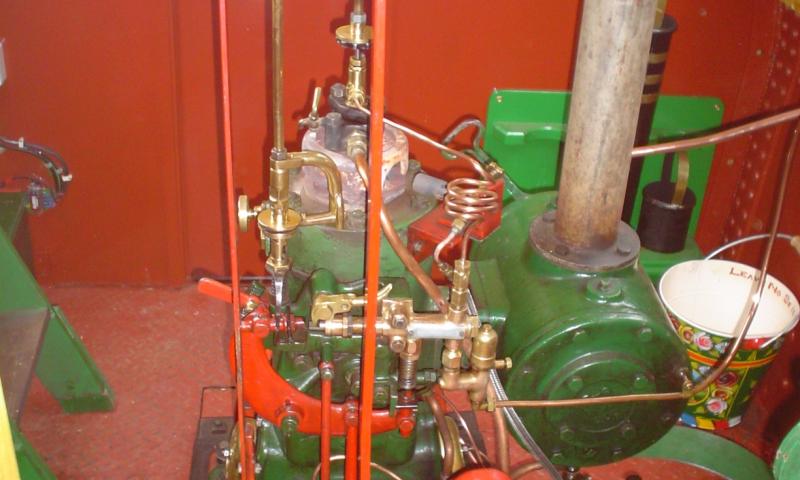 MINNOW is a narrowboat built by W. J. Yarwood & Sons at Northwich in 1934. She was then fitted out at Saltley. Her hull is riveted steel, with a pointed bow and a counter stern. Her current engine is an inboard semi-diesel single cylinder Bolinder, made in 1934. MINNOW was one of only eighteen 'Fish Class' motor boats built for Fellows, Morton & Clayton Ltd. She was designed for use as a 'single motor' and carried pottery and similar goods to Ellesmere Port, as well as imports to Wolverhampton and other depots. Subsequently, she was transferred to the ownership of British Waterways and became based at Anderton. They sold her on to Jack Taylor and Dennis Cooper, who retained her until 1993 when she was bought by her present owners. MINNOW was restored between 1993 and 1994 and had a steel bottom fitted by Canal Transport Services. Her livery was painted by Philip Sleight. Future plans include re-fitting the forecabin.