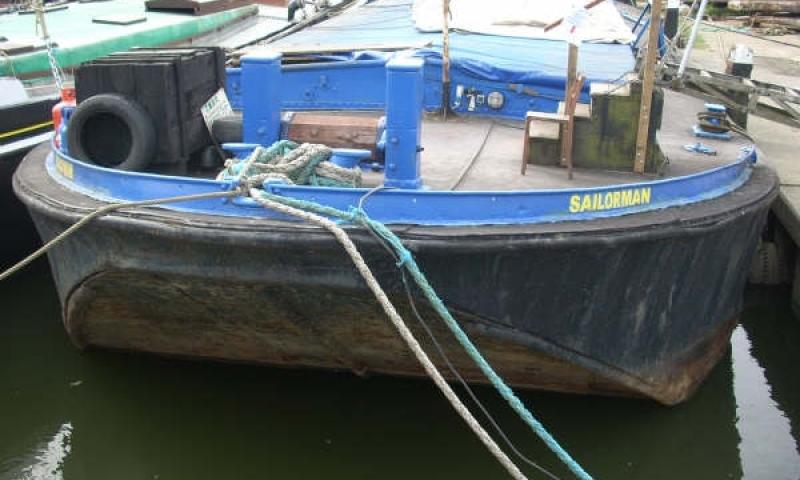 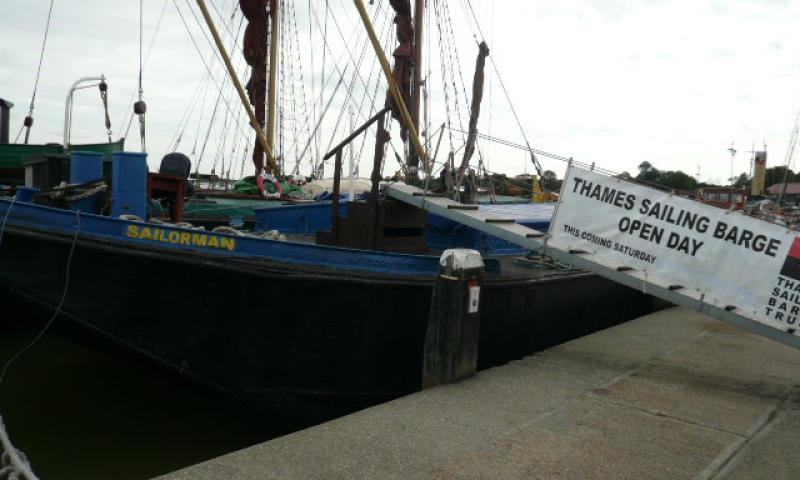 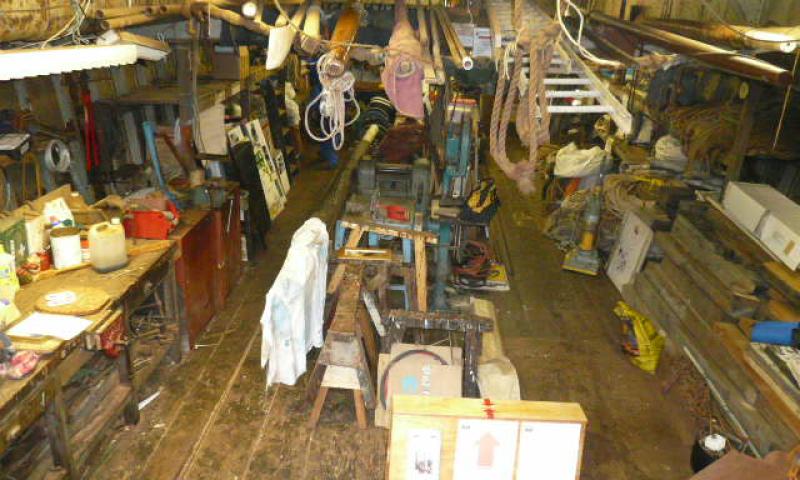 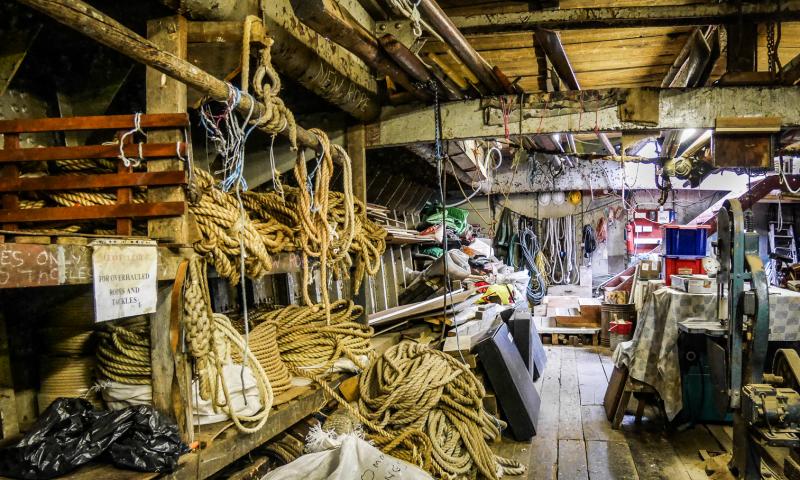 SAILORMAN is a former Port of London Authority Lighter, with official number 13422. It was built in 1931 for William Henry James Alexander of St James Wharf, Wapping. She was previously known as F18 and D14. She went into the fleet of Silvertown Services Ltd on 3rd October 1938 when Alexander's sold off virtually all of their lighterage fleet. In 1969 Silvertown Services sold her to the Thames Barge Sailing Club now Thames Sailing Barge Trust.