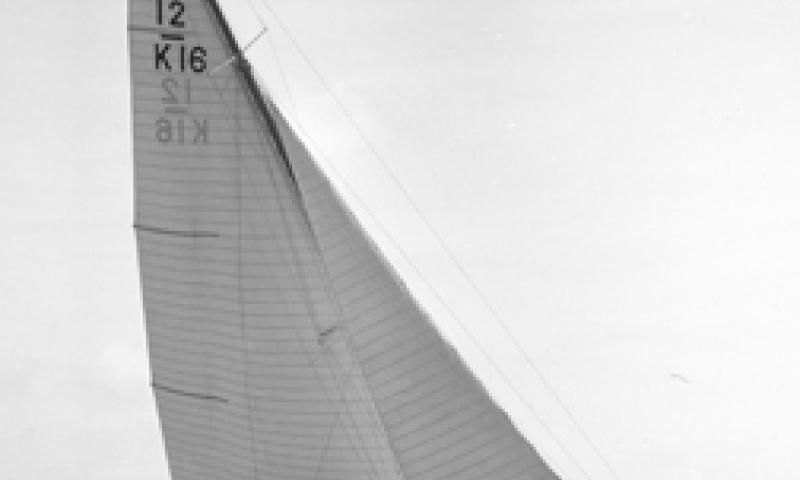 Designed from the outset to win, Sir Richard Fairey's new twelve metre yacht was named FLICA and launched at Camper & Nicholson’s Gosport yard on Thursday 9 May 1929. Sir Richard Fairey gradually improved FLICA’s performance over two seasons and in 1931, 1932 and 1933 she was the top twelve metre by a very wide margin. In 1932, racing in the Solent, the Clyde, Scandinavia and France, her success was unparalleled. With Sir Richard Fairey at the helm, she won fifty first flags in fifty-eight races.

In 1933, Sir Richard Fairey started an intensive development programme in order to prepare FLICA for the first Twelve Metre America's Cup challenge. The effort was thwarted at the eleventh hour by T.O.M. Sopwith who exercised first refusal to challenge in 1934 with his J-Class yacht ENDEAVOUR. Sir Richard Fairey was bitterly disappointed and sold FLICA to Hugh Goodson in 1934 to take up J-Class racing with the King George V.

Find out more about FLICA's connection with the America's Cup Masters, together with details on the Flica Project