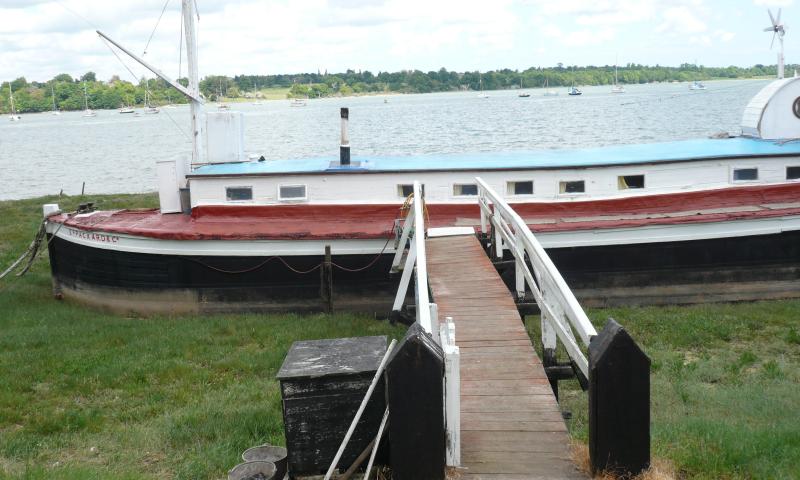 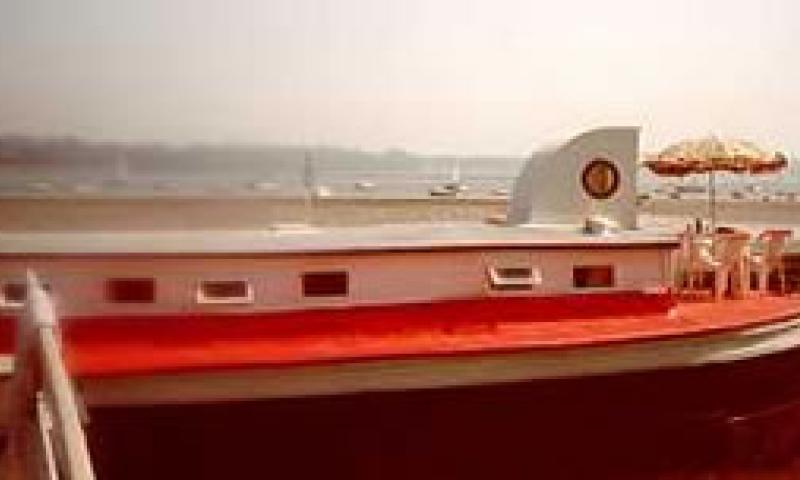 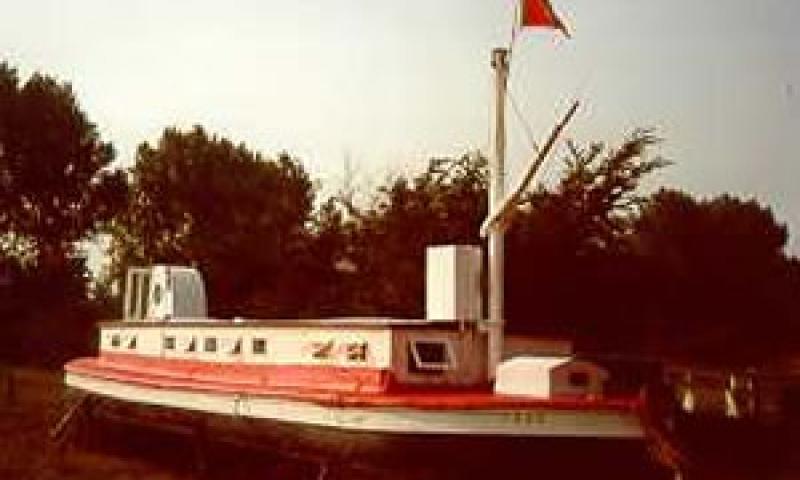 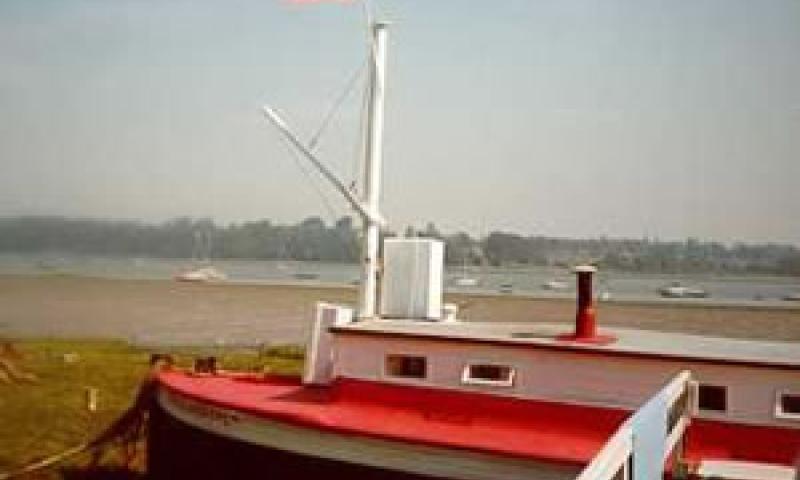 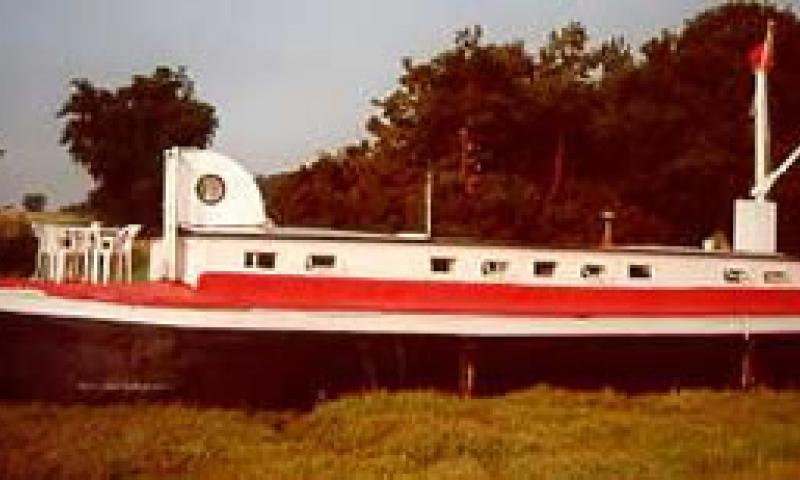 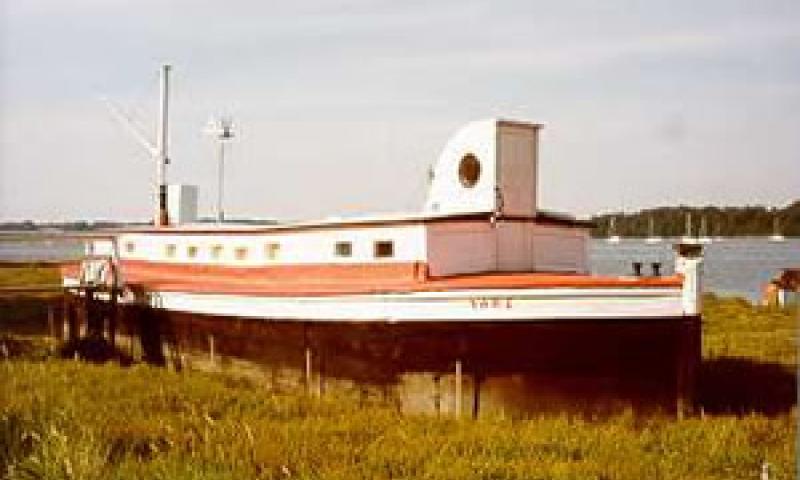 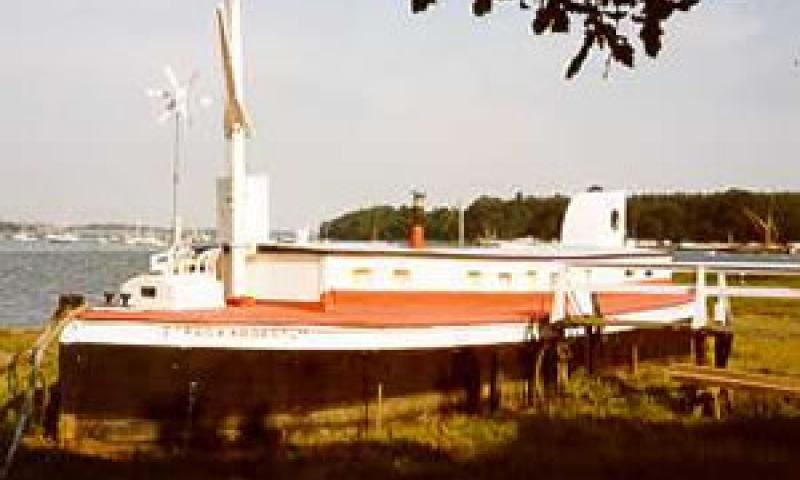 The barge YARE was built by Orvis & Fuller at St Clements Shipyard, Ipswich, in 1871 and named after the River Yare. She joined a fleet of thirty Gipping barges carrying agricultural, commercial and domestic supplies. Her principal cargo was agricultural fertilisers for Packard and Fison. YARE was one of the last barges to be employed on the Ipswich-Stowmarket run. In 1933, she became a houseboat at Pin Mill. She was then bought by Jack Haste in 1953 for a very low price after some damage had been caused by flooding. YARE’S hull is carvel built, fastened with treenails and iron nails. She has a bluff bow and stern, with a plumb straight stem. She has retained her original structure and still floats.

Evening Star: The weather warms up - out come the renovators - hernias and all, 14 June 1966