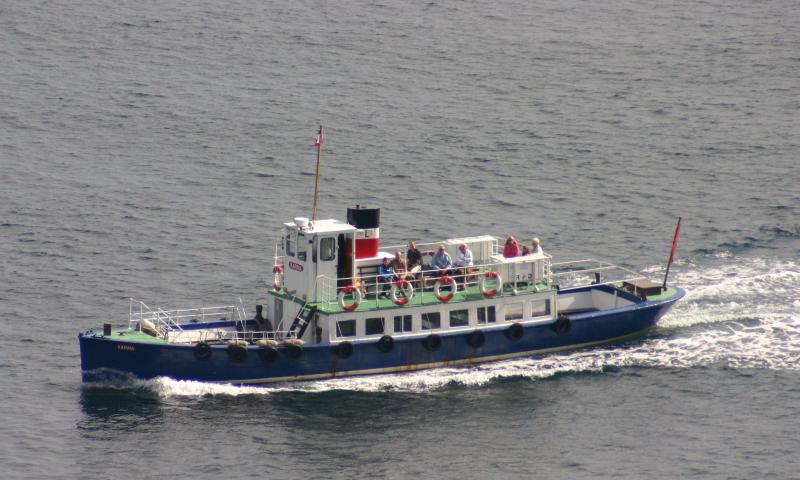 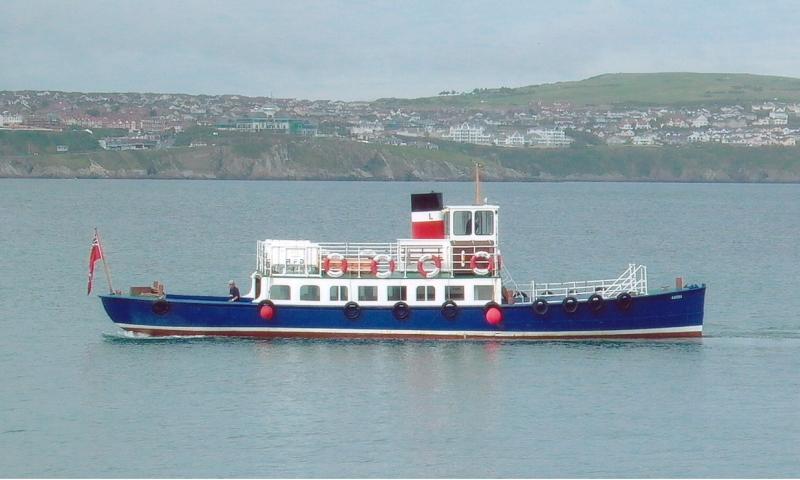 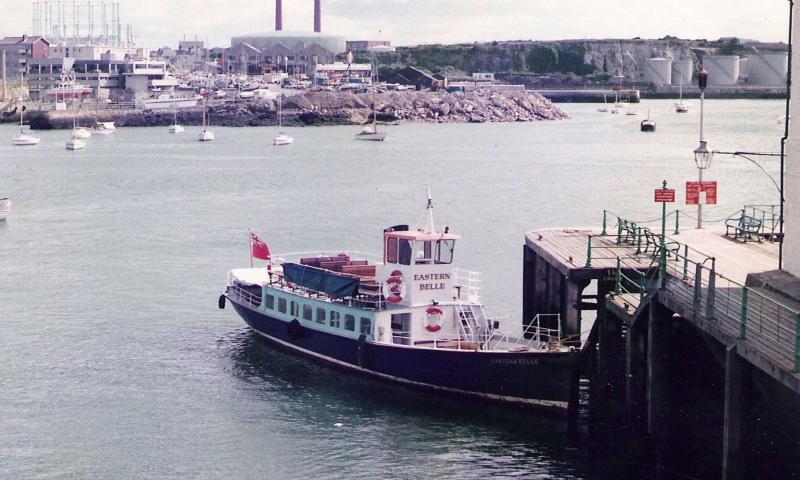 Originally named May Queen, this vessel was the last passenger ferry built for the Oreston & Turnchapel Steamboat Co., Plymouth, in 1946 by Philip & Sons Ltd., Dartmouth, at their Noss Shipyard on the River Dart. She was constructed of carvel planking on oak frames, her design having its origins in the company's steam ferries of the 1880s. Her maiden voyage was on 27 July 1946 and she worked for eleven years as a Plymouth ferry before being sold in 1957 to the rival firm, Millbrook Steakboat & Trading Co. Ltd, who refurbished her and renamed her Eastern Belle.

She worked on the Tamar estuary, with ownership passing to Dart Pleasure Craft in 1980, and thereafter, she also made occasional trips from Dartmouth. In 1985, Dart Pleasure Craft pulled out of Plymouth services, and she was sold to Plymbouth Boat Cruises Ltd, who operated her until 1988. She was sold again to G. H. Ridalls & Sons Ltd, of Dartmouth and renamed Totnes Princess in March 1989. She ran from Darmouth to Totnes and also made trips out to sea as far as Torquay and Hallsands. She remained in service on the Dart until 1999, when Ridalls sold their fleet to Dart Pleasure Craft, who had by then been purchased by Dart Valley Railway Plc. Totnes Princess was surplus to the new company's requirements, and in September 2001, she was sold to Laxey Towing Company of Douglas, Isle of Man, for coastal services. They renamed her KARINA after a famous Manx excursion vessel of 1913. She is licensed to carry 100 passengers and offers cruises from Douglas and private charters. 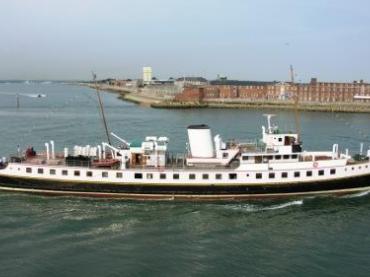 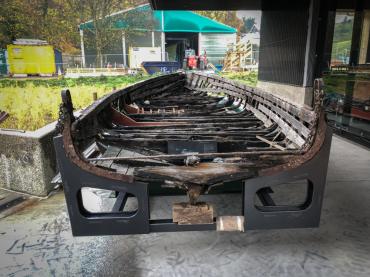 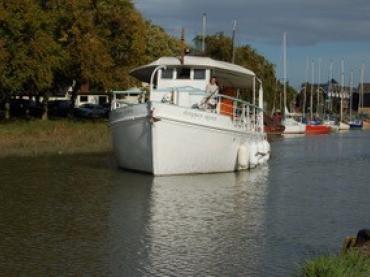 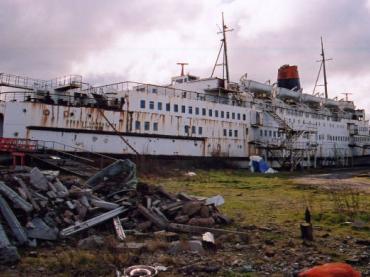 The Duke of Lancaster