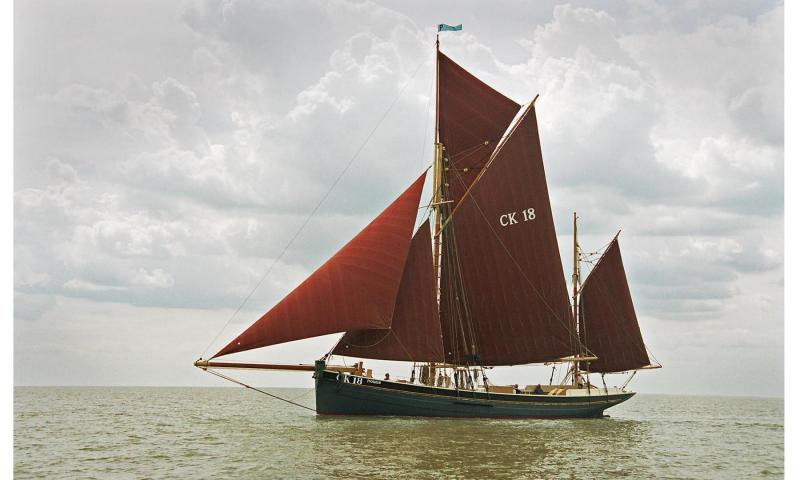 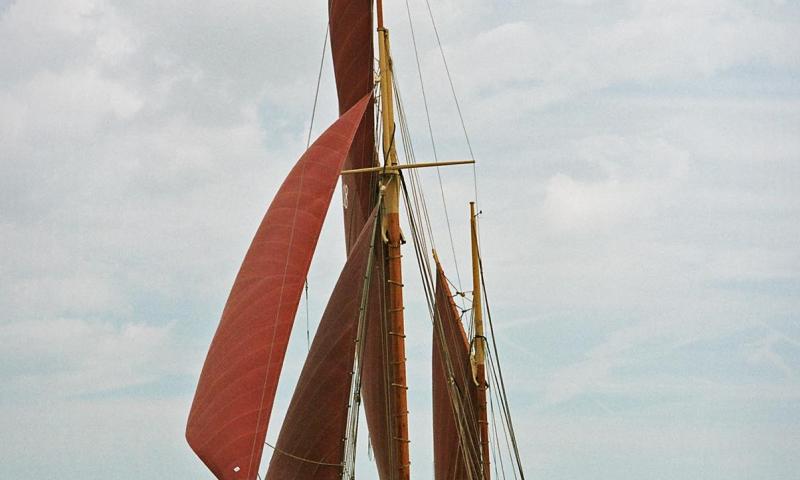 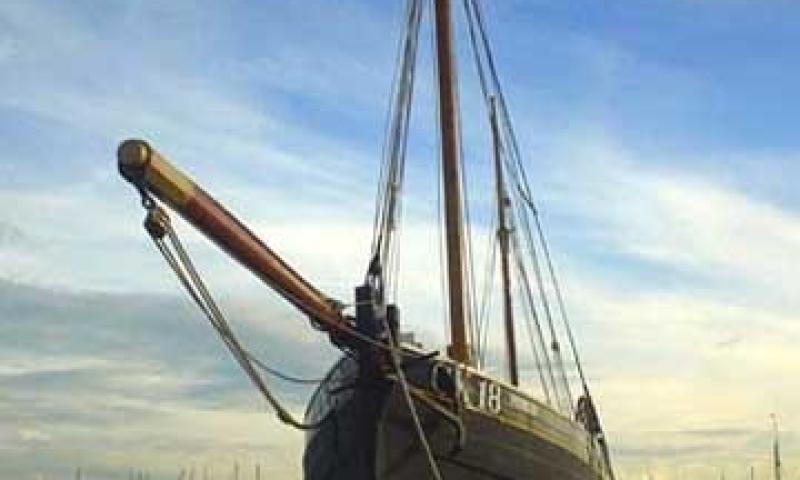 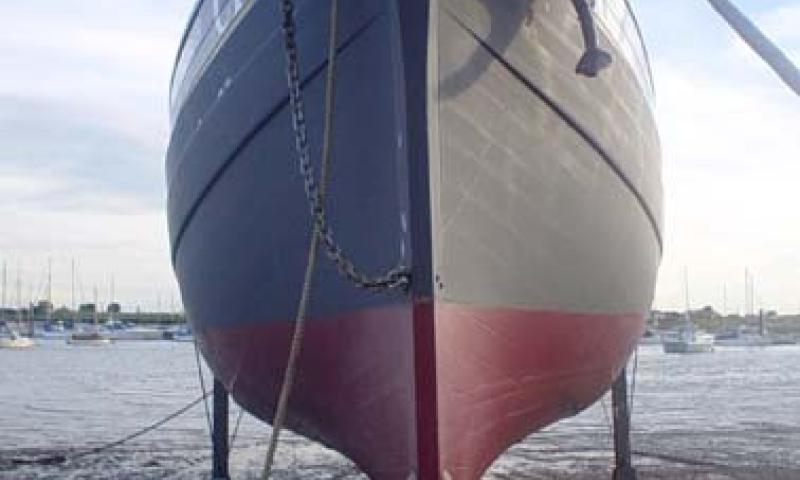 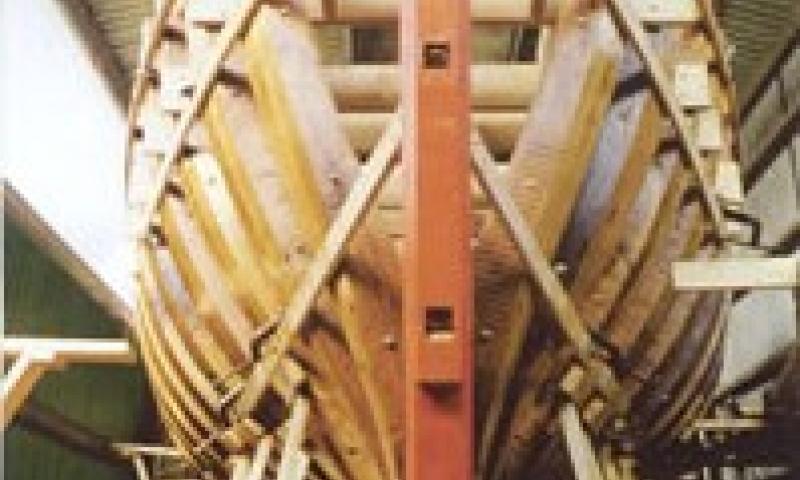 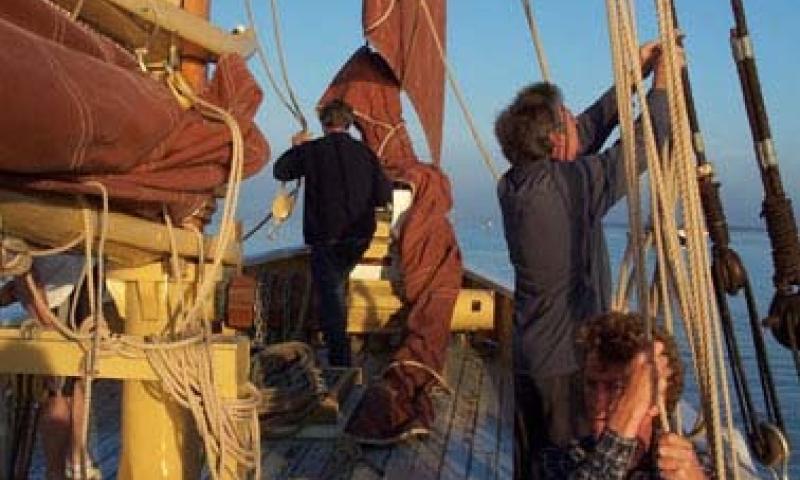 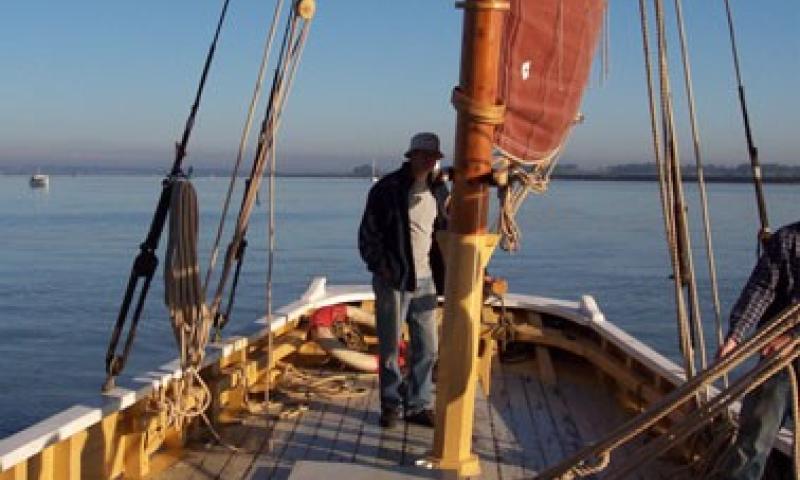 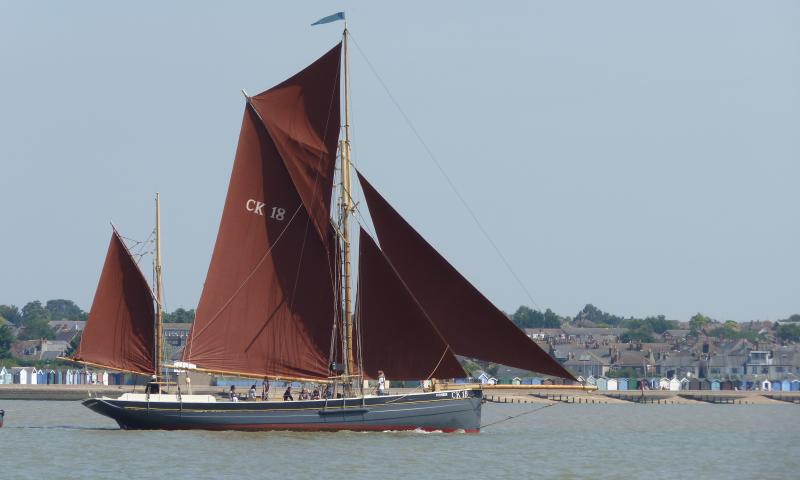 PIONEER was built in 1864 by Peter Harris of East Donyland, Rowhedge, in Essex. She was commissioned by Charles Ford Bishop of Cowes, Isle of Wight; a master mariner who had an interest in the Colchester oyster dredging fleet which worked out of the River Colne in Essex. She is the only remaining example of a fleet of over one hundred sea smacks that dredged all around the British Isles, the French channel coast and as far north as Denmark, fishing for oysters and scallops. In 1889, during her fourth ownership, she was fitted with a wet well and lengthened to seventy feet by Robert Aldous' shipyard in Brightlingsea. This enabled her to travel further afield and, with a flooded well, to keep her catch alive indefinitely. As well as dredging for deep sea oysters and scallops, the welled smacks were able to bring back brood stock for the Colchester Fishery, which was unable to breed enough of its own due to the enormous London market it was supplying. PIONEER was based all her life at Brightlingsea, but she often worked further down channel on the scallop grounds, using such ports as Newhaven, Shoreham, Weymouth and Boulogne. In 1925, PIONEER was fitted with a boiler and steam capstan and, four years later, a thirty-five horsepower engine was installed. Shortly afterwards, all her gear was lost in a fire at a store in Brightlingsea which put an end to her working life as it was not economical to replace it. By this time the fleet was also largely depleted as dredging was no longer very fruitful. The last registered owner was Thomas Poole of Brightlingsea, who brought her in 1921, and worked her up until 1929. After this she became a sailing club in East Mersea until 1942, when she was found to be blocking a land drain and so was moved to West Mersea where she became a house boat. Soon after this she broke her moorings and sank. In 1998, a group of enthusiasts started digging for her remains. A year later, The Pioneer Sailing Trust was formed and her restoration began. On 17 May 2003, she was re-launched with great ceremony at Brightlingsea. PIONEER'S restoration was completed in 2005 and she now operates as a sail training vessel. In early 2006, the Trust secured a piece of land on the bank of the River Colne, which they intended to develop as a permanent home for PIONEER and other local historic vessels awaiting restoration. In addition to a boat shed, it was also suggested that it could provide an exhibition/display facility. It is hoped this will lead to the retention of locally based specialist skills.