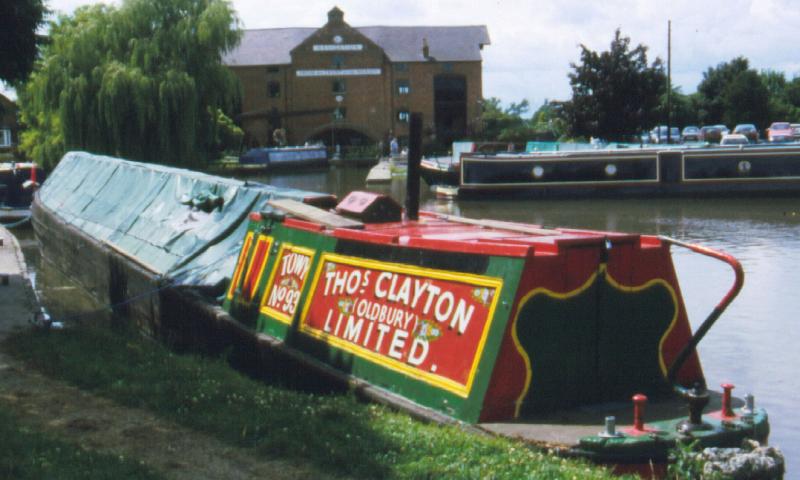 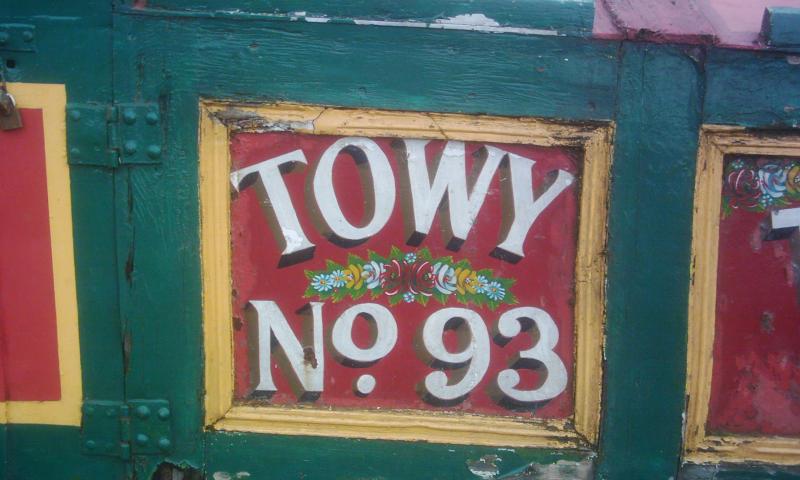 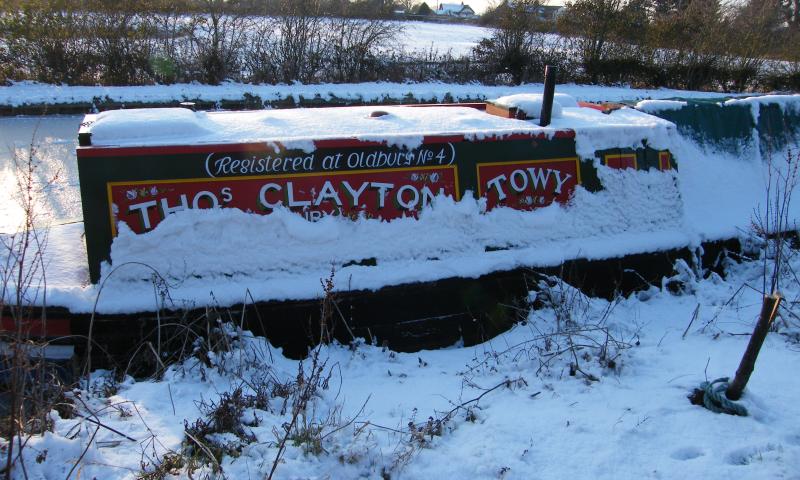 From 1938 to 1955, TOWY operated on the Shropshire Union oil run, going on to work on the Birmingham Canal Navigation gas works run from 1955 to 1966. She was then sold out of service and converted to a private leisure vessel. Her bow was re-built in 1982-3 and the stern bottoms and engine beds were also replaced the following year. Her counter boards were replaced in 1998.