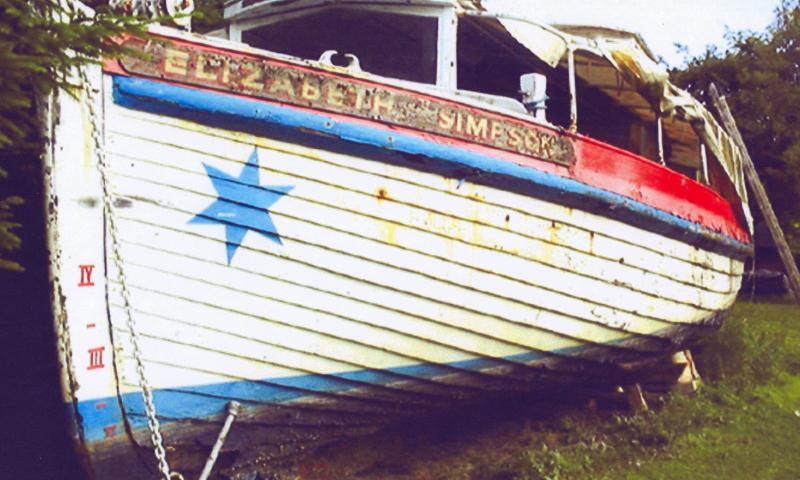 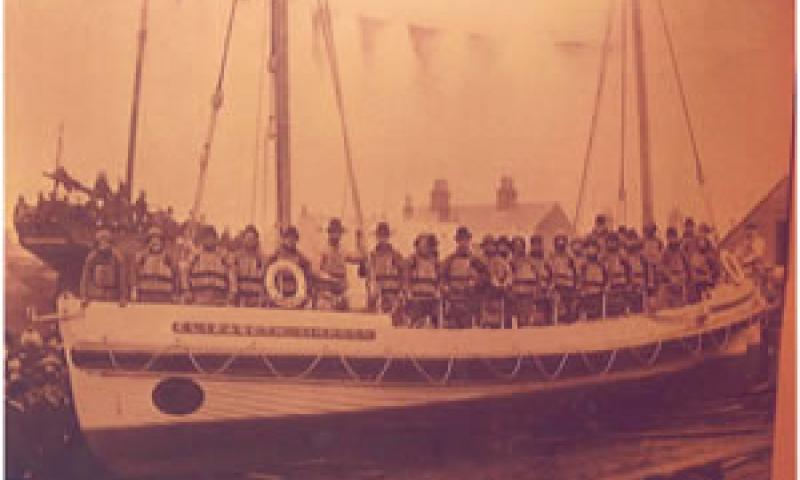 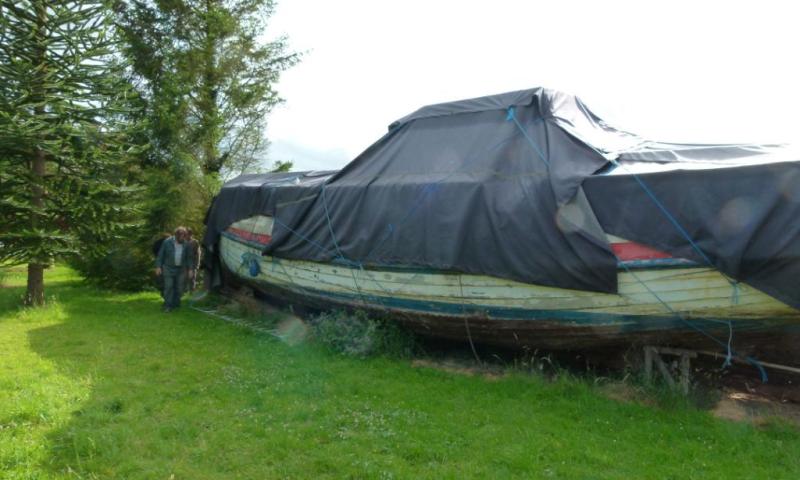 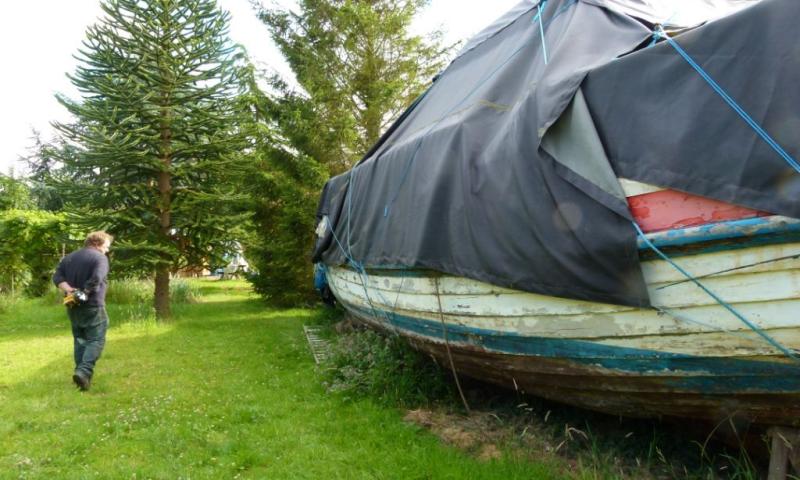 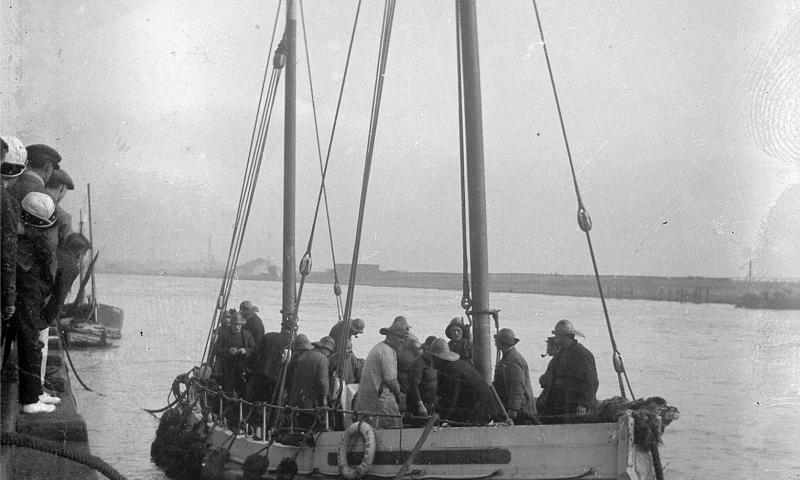 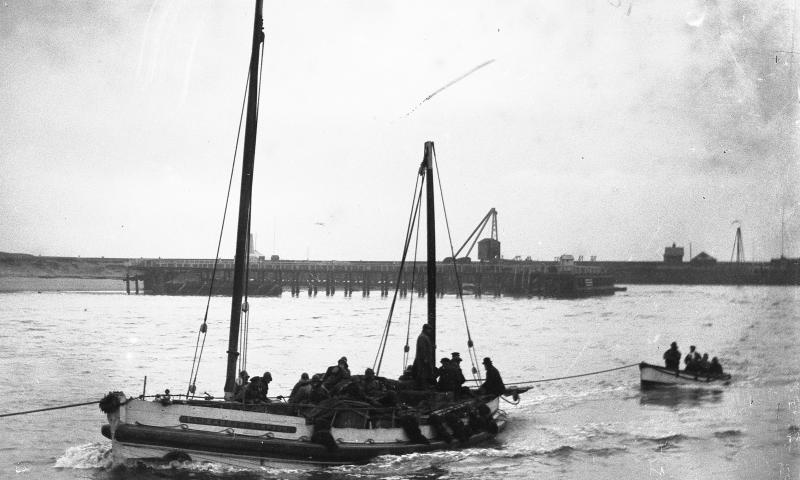 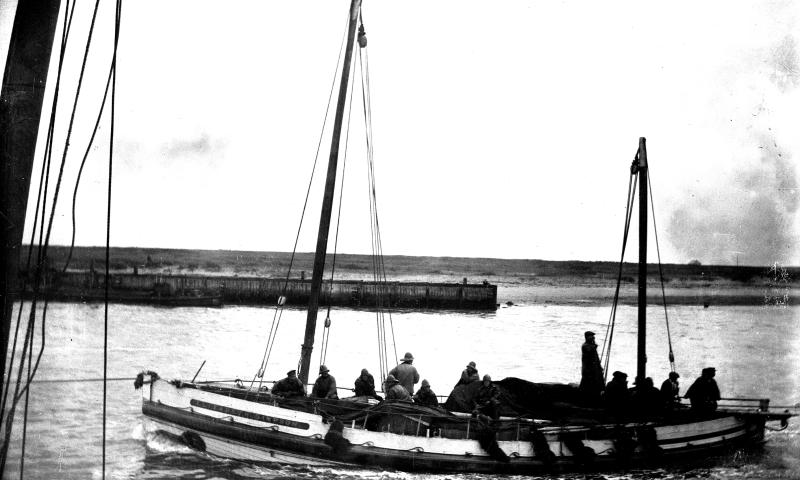 ELIZABETH SIMPSON is one of the longest serving and oldest lifeboats in the United Kingdom, believed to be the only surviving example of a 'wet boat' in existence, a term applied to the method of flooding the hull to the gunwhales to prevent her from turning over.

Built by Beeching Brothers of Great Yarmouth, she had 23 internal copper tacks under her deck.  When fully equipped and carrying a crew of 21 she originally had a draught of  3ft. She is 50ft long and 16ft wide including her belt, which was part of her buoyancy system.  Her sail configuration was dipping forelug and standing mizzenlug or aft mizzen.  She had a crew of 21 with 7 aside rowing, 1 for the tiller and 6 on the rigging.

She served for fifty years, saving over 600 lives and has an association with one Royal call-out. After 1939, she carried passengers and was still taking up to ninety people until the 1990s. She has never lost a crew member or passenger.

After 125 years her stern and bow posts are still in good condition, as is the wooden part of her keel.  Her lower keel is cast iron.