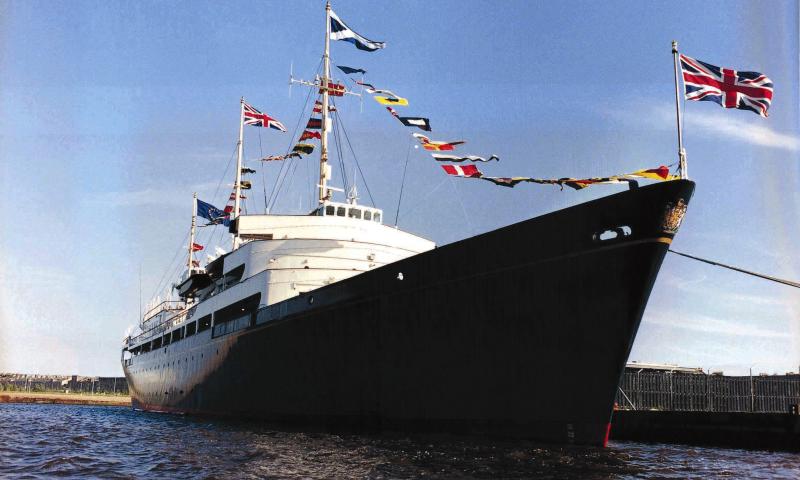 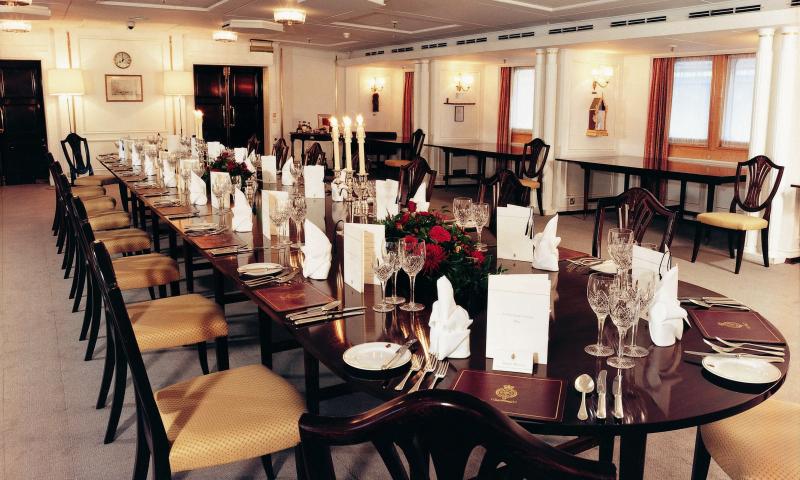 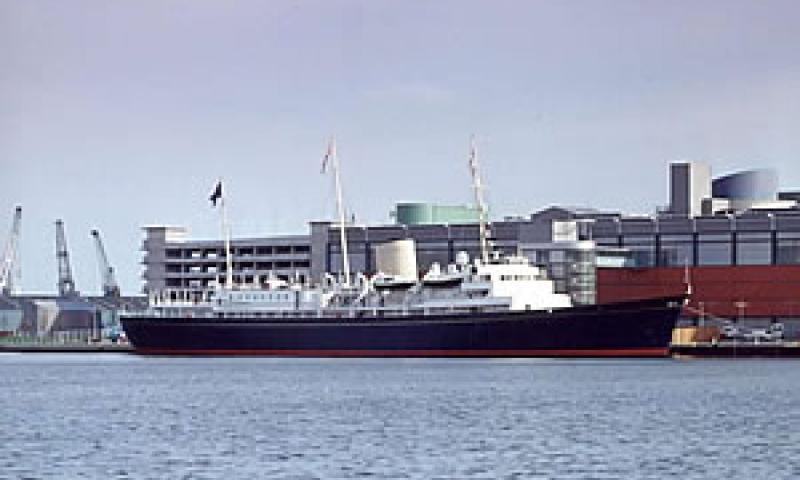 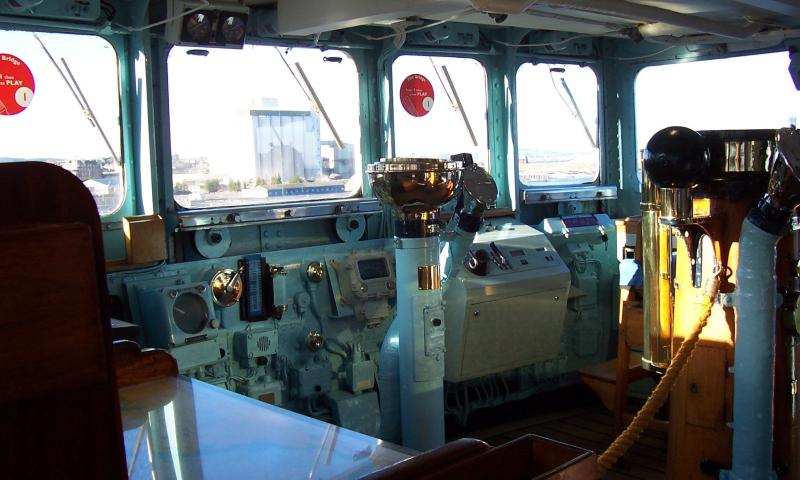 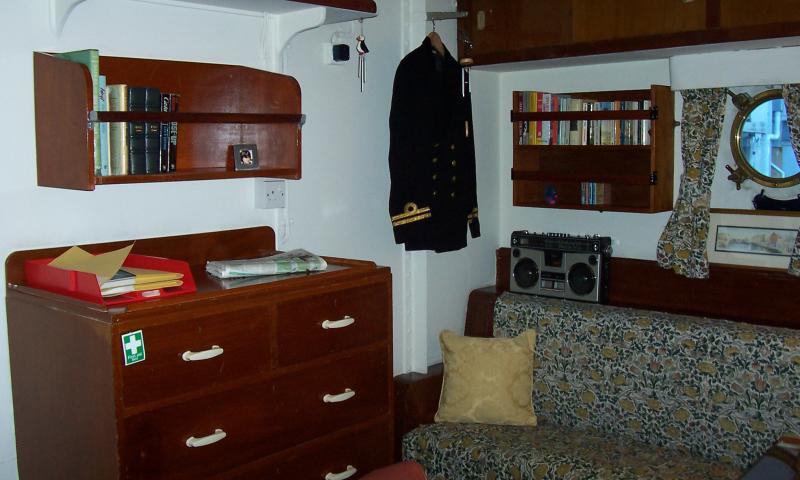 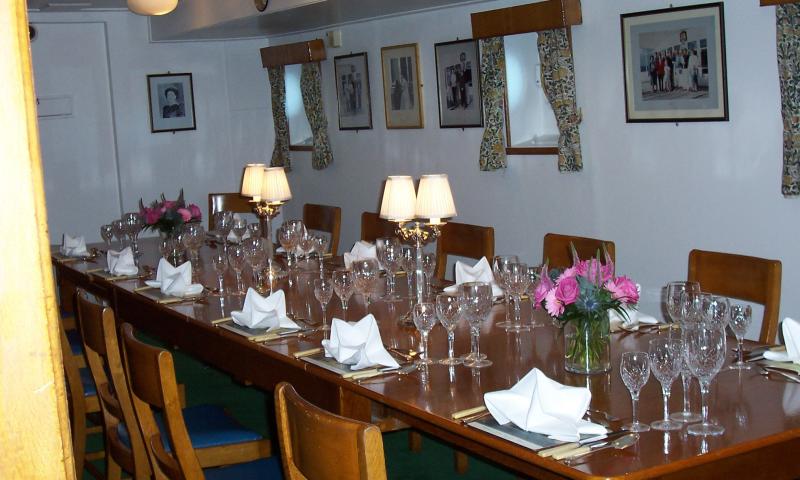 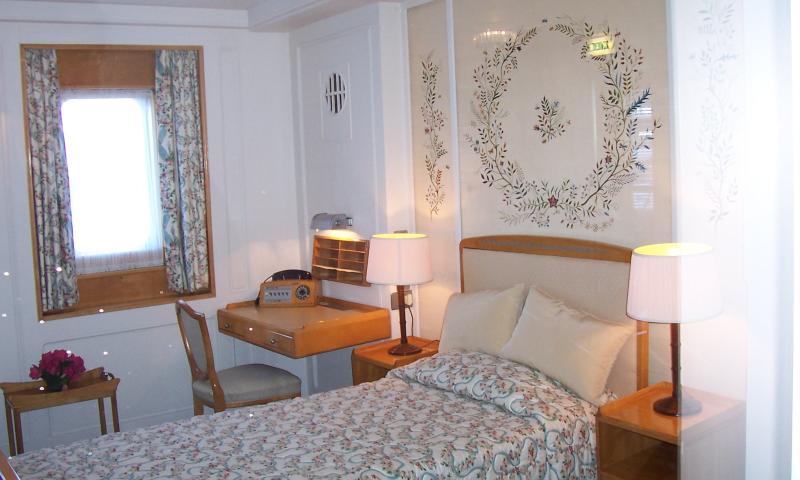 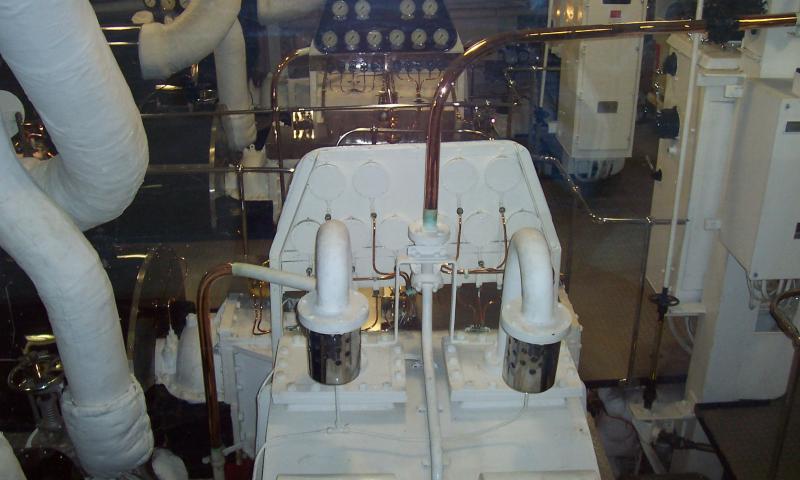 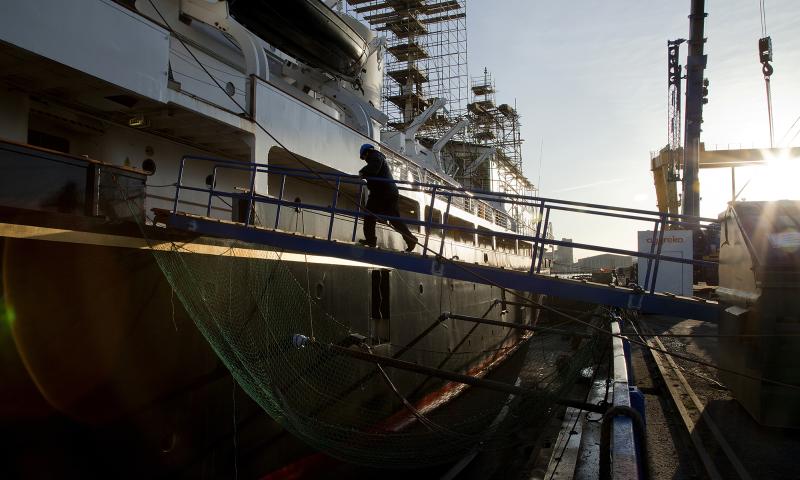 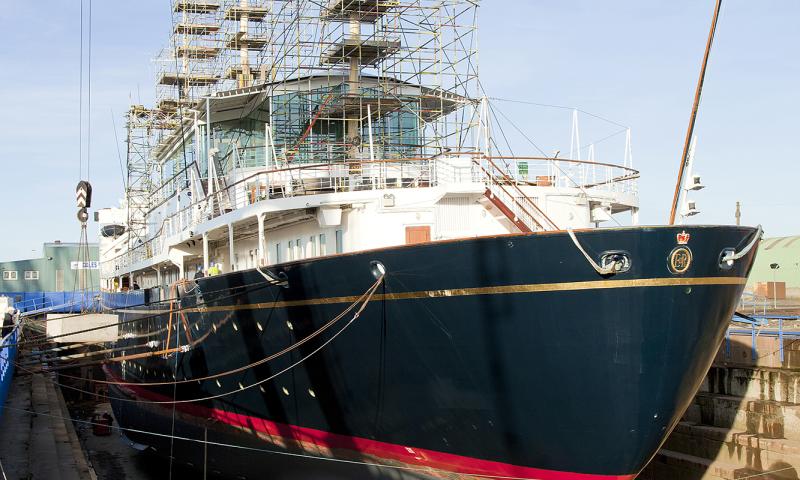 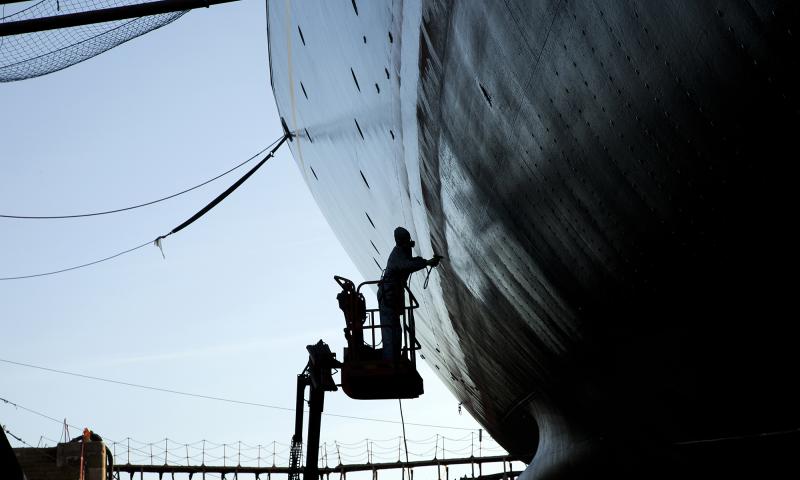 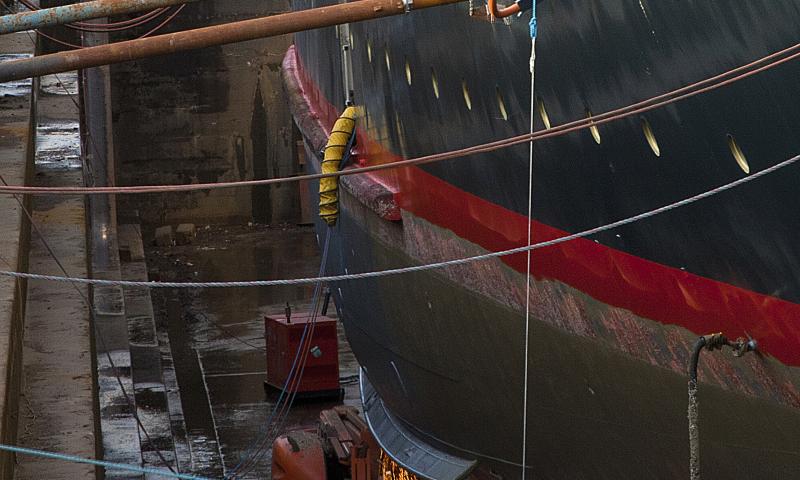 As 83rd in a long line of royal yachts that stretches back to 1660 and the reign of Charles II, BRITANNIA holds a proud place in British maritime history. Plans to build a new royal yacht to replace the VICTORIA AND ALBERT III began during the reign of King George VI. But The King died in 1952, four months before the keel of the yacht was laid. His daughter, Princess Elizabeth, succeeded him to the throne and the new Queen, together with her husband, Prince Philip, took a guiding hand in the design of the yacht, personally approving plans prepared by Sir Hugh Casson, Consultant Architect and selecting furniture, fabrics and paintings.

On April 16 1953, Her Majesty's yacht BRITANNIA rolled down the slipway at John Brown's Clydebank Shipyard, on the start of her long and illustrious career. Commissioned for service in January 1954, BRITANNIA sailed the oceans for 43 years and 334 days. During that time she steamed a total of 1,087,623 nautical miles, carrying The Queen and other members of The Royal Family on 968 official visits and calling at over 600 ports in 135 countries. In June 1994, the Government announced that Her Majesty's yacht BRITANNIA would be taken out of service.

On 11 December 1997, BRITANNIA was decommissioned at Portsmouth Naval Base in the presence of The Queen, The Duke of Edinburgh and fourteen senior members of The Royal Family. Some 2,200 past and present royal yacht officers and yachtsmen, together with their families, came to witness the ceremony. Following BRITANNIA's decommissioning, proposals were put forward by cities around the UK, all competing to secure the ship. In April 1998, the Government announced that Edinburgh had been successful in its bid to bring BRITANNIA to the historic port of Leith. It was fitting that at the end of her active life, BRITANNIA should return to Scotland and to a familiar port for her final berth. The Royal Yacht Britannia Trust undertook to preserve this important 20th century icon, in keeping with her former role, and has safeguarded the yacht's place in the nation's heritage for future generations.

BRITANNIA is now a five star visitor attraction and one of the UK's premier corporate hospitality venues.