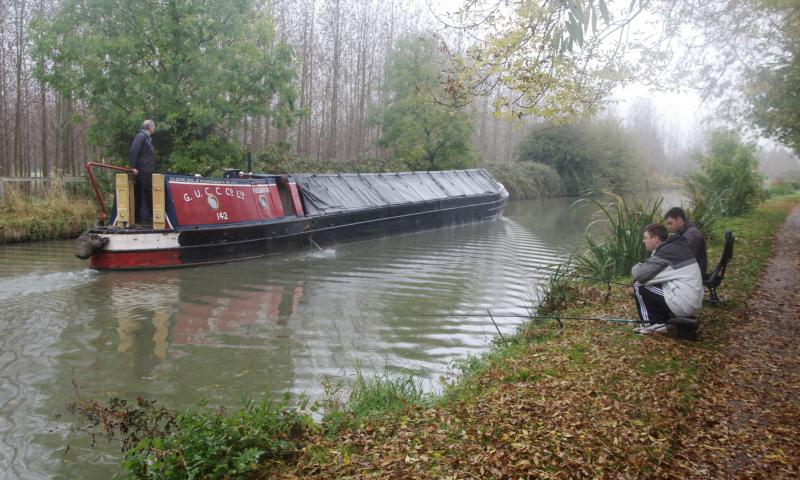 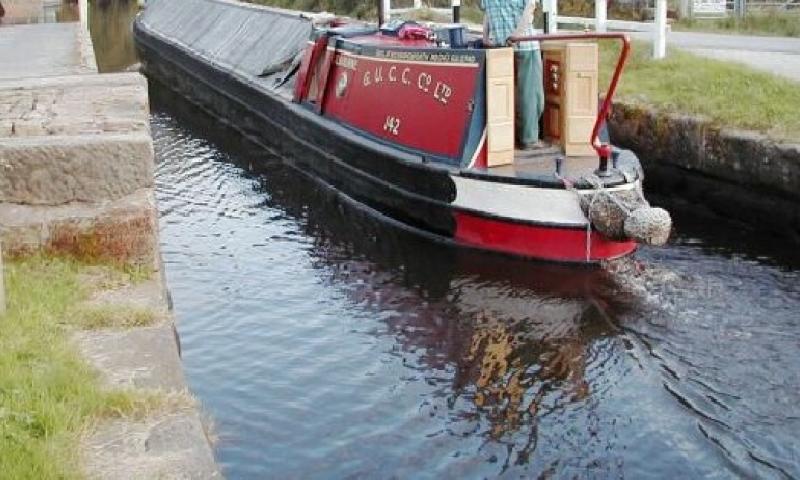 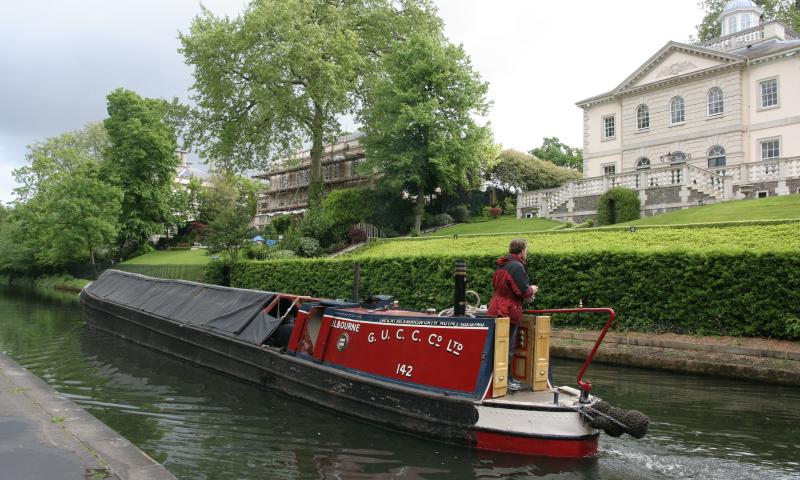 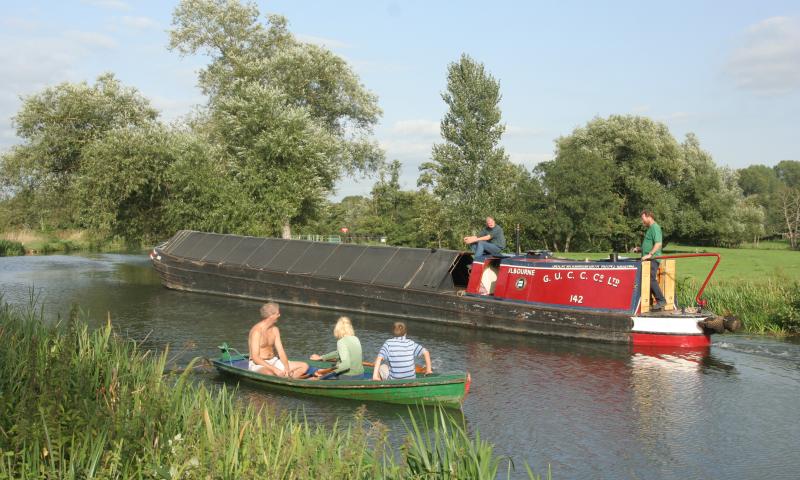 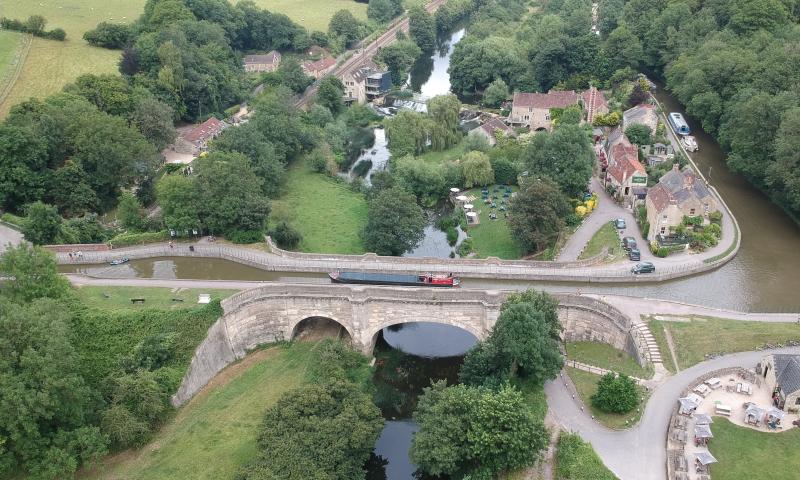 FULBOURNE was built in 1937 as a commercial carrying boat for the Grand Union Canal Carrying Company Limited (GUCCCo). She was one of forty-eight riveted steel narrow boats built for GUCCCo by Harland and Woolf at North Woolwich on the River Thames during 1936-37 and is known as a 'Large Woolwich'. FULBOURNE is a GUCCCo 'Town Class' narrow boat; each boat being named after a British town. Fulbourn(e) is a small village near Cambridge, its main claim to fame being a large psychiatric hospital. Other GUCCCo classes of boat were the 'Royalty Class' (built 1929-31) and the 'Star Class' (built 1934-36) - in all more than 350 narrow boats. FULBOURNE remained in the GUCCCo fleet until nationalisation in 1947, when the British Transport Commission (Docks and Inland Waterways Executive) assumed control. In her working life, FULBOURNE would have operated with a second boat, an unpowered 'butty' boat. The same family normally operated both boats. FULBOURNE worked with various butties, including NESTON (1939), DUDLEY (1949-55), EWELL (1955), CHESHAM (1957), HALTON (1958) and also ARGOS and CHIPSTEAD. Several families lived and worked on FULBOURNE at this time, including the late Mr. and Mrs. Wallington (1949-55) and Joe Allcot (1957-58). In 1963, the newly created British Waterways Board decided to end commercial carrying by its narrowboat fleet and FULBOURNE was sold to the first of a series of private owners. A full-length cabin was built over the hold in 1965 and, for the next fifteen years, she was used as a pleasure boat. She was in a poor state of repair in 1983 when she was bought by David Powell of Woodford near Kettering. He had her removed from the water and transported to his company's yard at Thrapston where he planned to undertake major work. Unfortunately, his plans never came to fruition, so FULBOURNE lay neglected for three years in the yard. In February 1986, the present owners purchased her and commenced the lengthy task of restoration back to original working condition. On 12 June 1986, FULBOURNE was transported from Thrapston and craned back into the Grand Union Canal at Stoke Bruerne. The following year the 1960s conversion was removed from the hold, a new back cabin constructed, the gunwales renewed and the stands, cross planks, top planks and cratch were reinstated. Also new black cloths were fitted over the hold to match the originals. Until 2000, FULBOURNE was based at Harefield on the Grand Union Canal and cruised the canal system extensively, usually attending the Inland Waterways Association National Rally and the Canalway Cavalcade at Little Venice. She has subsequently been based on the Caldon Canal but is now based in Aylesbuty, she continues to cruise the canal system. Regular working parties are held to ensure that the boat is kept in good condition, with dry dockings for maintenance and painting of the hull. The cloths have to be replaced frequently as good quality black canvas cloths are now hard to come by. A National DM2 engine eventually replaced the Lister SR3 engine installed when the boat was converted, although not the one originally fitted. When the new back cabin was decorated it was painted in the Coronation colours, which is believed to be its original livery. In 2000, the cabin was re-painted in its war-time austerity livery.